Sohu: The paired use of the J-20 and the strategic bomber H-20 will take the PLA air force to a new level 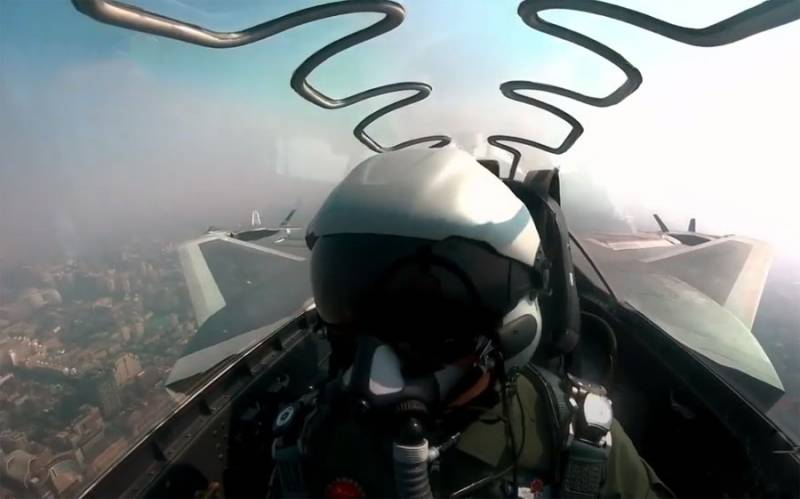 In China, they spoke about the possible pairwise use of the fifth generation fighter J-20 and the strategic bomber H-20, which representatives of Xian Aircraft Industry are trying to translate into reality. It was previously reported that in the PLA Air Force, strategic bombers should replace Chinese copies of the Soviet Tu-16 (H-6). The planned start of serial production of the H-20 is 2025. At the same time, China plans to demonstrate its promising “strategist” at the November aviation exhibition in Zhuhai.


To date, the announced range of its application is about 8,5 thousand km. However, the manufacturer officially does not name any characteristics of the promising Chinese bomber.

Meanwhile, in China, it is noted that the "twin" use of the J-20 and H-20 "will bring the PLA air force to a new level." Thus, the publication Sohu says that such a combination will strengthen the "deterrent."

Enemy air forces will not even be able to rise from their airfields if the strike is delivered by a highly effective weapons from the H-20 without entering the air defense zone. And at a critical moment, the H-20 will be covered by the latest J-20 fighters. By the effectiveness of combat use, perhaps only a combination of the F-22 and B-2 of the US Air Force can compare with this.
The Chinese author notes the "huge advantage" of Chinese aircraft over many others, which is that "both the J-20 and H-20 are created with the implementation of stealth technology."

They can destroy the runway of the enemy airfield, which will make a retaliatory strike on them from the side of aviation is practically impossible.

In this situation, Chinese journalists have only to praise the H-20, especially when you consider that they themselves do not know anything about its characteristics, as well as about the timing of mass production.
Ctrl Enter
Noticed oshЫbku Highlight text and press. Ctrl + Enter
We are
Reports from the militia of New Russia for 27-28 September 2014 of the yearYuri Drozdov: Russia prepared the role of the sacrificial calf
Military Reviewin Yandex News
Military Reviewin Google News
31 comment
Information
Dear reader, to leave comments on the publication, you must sign in.