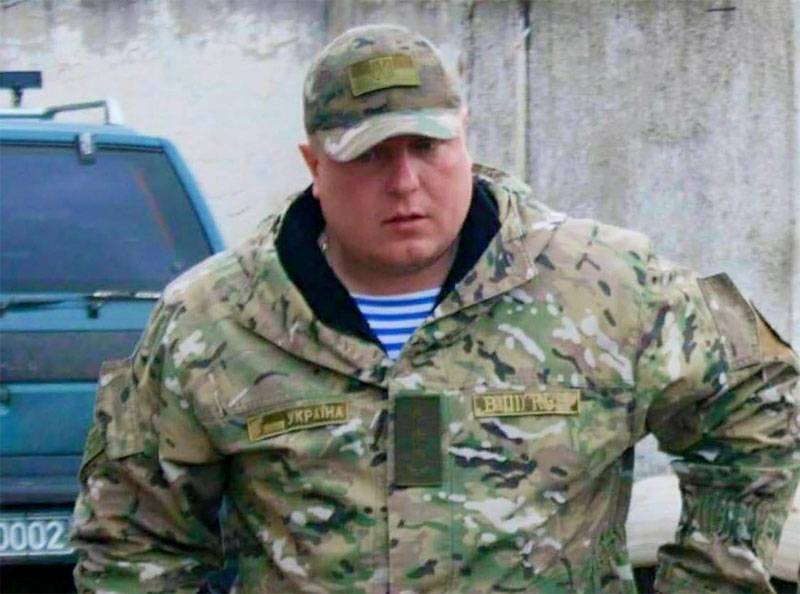 Another aggravation in the area of ​​the demarcation line in the Donbass manifests itself these days - on the sixth anniversary of the outbreak of armed conflict. The shootout manifests itself both in Donetsk and in Lugansk directions.


The Ukrainian side publishes data that suffered losses. In particular, the deceased commander of the battalion "Lugansk-1" is reported. The name of this person is Sergey Gubanov. According to the Ukrainian side, Gubanov received a shrapnel wound in the vicinity of the village of Trekhizbenka (Novoaydarsky district). It happened in the evening - around 22:30 Moscow time. It is added that three more Ukrainian security officials were injured.

When journalists asked representatives of the National Police of Ukraine to clarify under what specific circumstances the battalion commander was killed, no explanation was given. They got off with the general phrase: "Circumstances are being clarified."

At the same time, representatives of the LPR in the Joint Center for the Control and Coordination of the Ceasefire Report on violations by the Ukrainian side. It is noted that the Ukrainian military fired on the territory of the village of Kalinovka. In this case, LNG was used - an easel anti-tank grenade launcher.

Recall that on the eve of the authorities of the DPR and LPR ordered to increase the combat readiness of the republican troops in connection with obtaining information about the new activity of the Ukrainian military along the demarcation line.