“LNA chances of success are zero”: a review of the foreign press about the defeats of Haftar in Libya 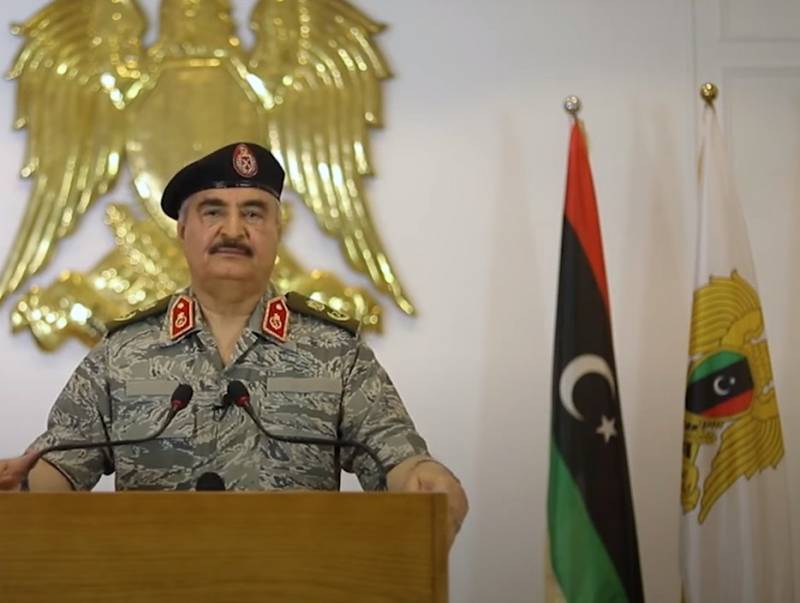 The failures of the Libyan national army in the battles of Tripoli caused a stormy and mixed reaction in the world media. Indeed, the success of the PNS troops, actively supported by Ankara, can lead to a radical change in the entire military-political situation in the country.

The focus of foreign media was on the battle at Al-Watiyah airbase, as a result of which Haftar's troops failed and were forced to abandon a strategically important facility. Jared Malsin, columnist for The Wall Street Journal, said the turning point in the civil war was triggered by interference in Turkey, which provided very significant support to Faiz Saraj’s Government of the National Accord Government.

The Guardian, which is hard to suspect of sympathy for Haftar, however, also connects the successes of the forces of the Government of National Accord with the growing support from Turkey. Ankara seeks to expand access to the Mediterranean gas fields, and therefore actively intervenes in the Libyan war, violating the UN embargo on supplies weapons. According to the publication, Turkey supplies the PNS unmanned aerial vehicles and flies mercenary fighters from Syria to Libya.

At the same time, The Guardian writes that the defeat of Haftar could force the states that support him (Western mass media include Russia as well) to reconsider their policy in Libya, as the field marshal’s plans to overthrow the PNS do not come true. The result of such a review may be the recognition of the Government of National Consent. In the meantime, as the newspaper notes, France and Greece, two European countries that are as opposed to Turkey’s attempts to help the PNS to defeat Haftar, are very concerned about the situation in Libya.

Al-Jazeera emphasizes that the capture of Al-Watiyah airbase by faithful PNS forces has altered the balance of forces on the outskirts of Tripoli. Haftar doesn't have one now aviation base in the western part of Libya, which greatly complicates the position of loyal troops, both in combat and in terms of supply.

According to the publication, Haftar’s troops have suffered one defeat after another over the past 2 months. Six strategically important cities and towns on the west coast, the al-Vatiya airbase, the cities of Tiji and Bader near the Libyan-Tunisian border were lost.

Lybian Express quotes PNS Interior Minister Fathi Bashaghu as saying that after losing the air base, Haftar and LNA’s chances of success are now null. 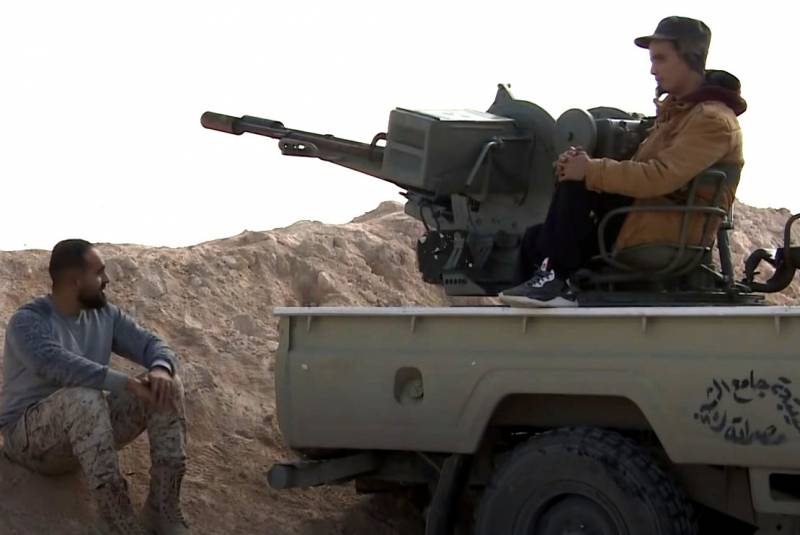 What do Turkish newspapers write

Turkish media are most harsh in assessing what is happening. This is understandable, since Turkey is the main patron of the Government of National Accord. Without Turkish support, most likely, Haftar would have occupied Tripoli long ago. In Turkish publications like Anadolu, Khalifa Haftar is called the leader of illegal armed groups and relish any failures of the field marshal in every possible way.

So, the Turkish media were particularly delighted with the destruction of Russian-made shells by faithful PNS by the Zanzavod Pantsir. But Turkish media nevertheless refrain from direct criticism of Russia, the main object for their negative emotions is the United Arab Emirates. Therefore, reports of the defeat of the "Shell" everywhere emphasize that the system was delivered to Haftar by the Emirates.

Haberturk writes about the decline in support for Haftar among the simple Libyan population after a series of failures of the field marshal. Apparently, a typical variant of the Arab East “support those who are stronger” works here.

Also, the Turkish publication emphasizes that the UAE and Egypt can stop the support of Haftar if they are convinced of his inability to free Tripoli. It is possible that they will put on Agilah Salih, the head of the House of Representatives in Tobruk, who formerly warmly supported Haftar, but is now beginning to criticize him.

Abu Dhabi leadership is considering supporting Salih with the consent of Egypt and Russia,
- writes the edition.

However, it is worth noting that the Turkish and Qatari media clearly exaggerate the extent of the defeat of the Haftar army. It is very premature to say that his army was nearly routed utterly. But, of course, the events in Tripolitania are unpleasant for Haftar, and his patrons in the person of the UAE and Egypt will have to attract additional resources for the operational restoration of the combat capabilities of the Libyan National Army.

Ctrl Enter
Noticed oshЫbku Highlight text and press. Ctrl + Enter
We are
LNA of Marshal Haftar put forward an ultimatum to the PNS Faiz SarajLibya brief - kaleidoscope of factions with their own interests
Military Reviewin Yandex News
Military Reviewin Google News
61 comment
Information
Dear reader, to leave comments on the publication, you must sign in.