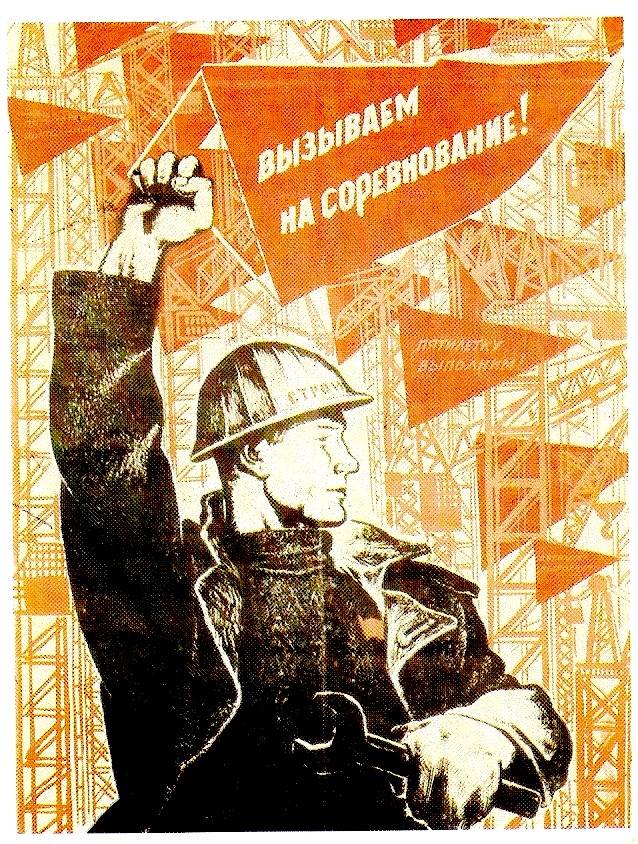 To be or not to be - that is the question.
W. Shakespeare. Hamlet

Here is the real data with which we approached the new technological revolution:

1. The population of the Russian Federation (about 146 million people) is sharply inferior to the population of countries - key world players in this situation: the United States - about 320 million, China - 1,4 billion, about 500 live in the EU, lagging behind in this area million people.

We do not have enough population to create isolated technology products in the framework of the new technological revolution, and there is not enough own population for their animation!

Let's see how it works in the digital consumer market.

Digression 1. Creation of technological platforms for consumers of the entire globe from the Russian Federation is impossible for a number of reasons: there is no world of the Russian language, which was under the USSR and united about 400 million people. But there is a domestic policy, including economic, which stems from the fact that Russia, as a country under capitalism, has a “third world” and a “second grade”.

Of course, there are many interesting products in this area, but these are just sprouts against the backdrop of American and Chinese fields. In the case of creating an interesting product, the creator-creator is easier and more logical to physically leave for the United States, the country leading in the capitalist world, and not be on the periphery. If a product really creates technological value, it will instantly receive both venture investments and an incommensurate sales market and wealthy consumers. Why is that? This is a separate conversation that goes beyond the scope of the article. And P. Durov’s speech on this subject is just a personal insult against the backdrop of a poor legal elaboration of a business idea, and not a natural phenomenon.

3. Russia as a whole is a country rich in resources, but sharply inferior in terms of wealth per capita. That is, we are quite rich in general, but poor when calculating per citizen: the Russian Federation slightly outstrips Saudi Arabia and the USA in oil production, but per citizen we sell oil 11,8 barrels per year, and Norway 84,4 barrels per year. barrels per year per capita. If Qatar, the leader in oil and gas sales, sells per capita (2016 data) for $ 31554, Norway - for $ 11663, then Russia - for $ 2327, and here its sales can be compared (per capita) with Canada , Azerbaijan, Gabon (we leave out the “rules” of the distribution of these incomes). And this is data before the collapse of 2020.

4. Russia is a northern civilization, with all that it implies.

A country in which over the past thirty years all the real and artificially created under the Soviet system (which does not make them worse) have been lost, competitive advantages.

5. The attractiveness of Russia as an innovative country. Maybe not the most important issue compared to the first four, but nonetheless. This is a public attraction that has been created over the past thirty years.

Yes, yes, yes, Western civilization is prone to “demonizing” other cultures, especially if it sees competitors in them. But for the past thirty years, they have been actively and diligently “helped” by politicians and officials, first “new Russians”, then “oligarchs”, runaway officials and ... Tagil!

Russian actors also contributed to the Hollywood chants, who played “perfectly characterizing the image of our country” by unshaven, beast-like and always drunk Russian bandits and KGB agents, which, however, they have the same thing. Should I continue? ..

In short, the image is negative for conquering the markets of the “industry 4.0” period: “What if they don’t take it?” You can’t turn off the gas, a new reality.

Digression 2. For comparison, we can give the image of another civilization - Chinese. The flight of corrupt officials from China, and especially their families, to the United States or Canada, is now a common situation, and Chinese organized crime, as we know from the same Hollywood films, is the routine of America. The Chinese are buying up not only Louis Vuitton bags and other Gucci bags, but also real estate in Europe. But the image is different.

Where, where, and even in Hollywood, a brave Chinese man from the PRC will not only help local law enforcement officers, and sometimes even clean their ranks from contamination. The same applies to the community of special services. The culture is different, and the image is different. It’s hard to imagine that Jet Li played the Chinese - the killer of the Europeans during the “Boxer Rebellion”, but Mashkov normally portray a murderer Serb.

So, there are no reasons or reasons for Russia today to become a leader or even a serious participant in the digital revolution. We approached the “challenge” just like the war of 1904-1905. or by 1914-1918. - unprepared.

It seems to be not news for objective analytics, but for fans of Mizaru, Kikazaru and Ivazaru, this will not be news anyway.

In order to survive, it is necessary not only to repeat the mantras, but to apply the latest technologies to the basic areas in the real industry, the one that still remained, of course, and did not become office centers, here and now, as N.I. Kasperskaya said. But this is not enough!

Only a project on goal-setting, planning, a systematic approach that completely eliminates even a fraction of formalism, as close as possible to life and production processes, rather than imitating changes to the constitution, can ensure Russia's security in the framework of the latest threats.

The project is to use technologies primarily in the social sphere in the broad sense of the word and apply them to really improve all areas of life for citizens, but unfortunately, as Marcuse wrote

“The more technology becomes able to create conditions for appeasement, the greater the rigidity of people's minds and bodies are opposed to this alternative.”
Today, revolutionary changes are needed to create a management system, without formalism and other signs of feudalism, a system exclusively for the life of people that meets new challenges and gives answers to them.

Author:
Vashchenko E.
Articles from this series:
Revolution on the threshold of Russia

Ctrl Enter
Noticed oshЫbku Highlight text and press. Ctrl + Enter
We are
List of destroyed the largest and most high-tech enterprisesMilitary reform as an integral part of the security concept of the Russian Federation: Systematic dynamic assessment
Military Reviewin Yandex News
Military Reviewin Google News
76 comments
Information
Dear reader, to leave comments on the publication, you must sign in.