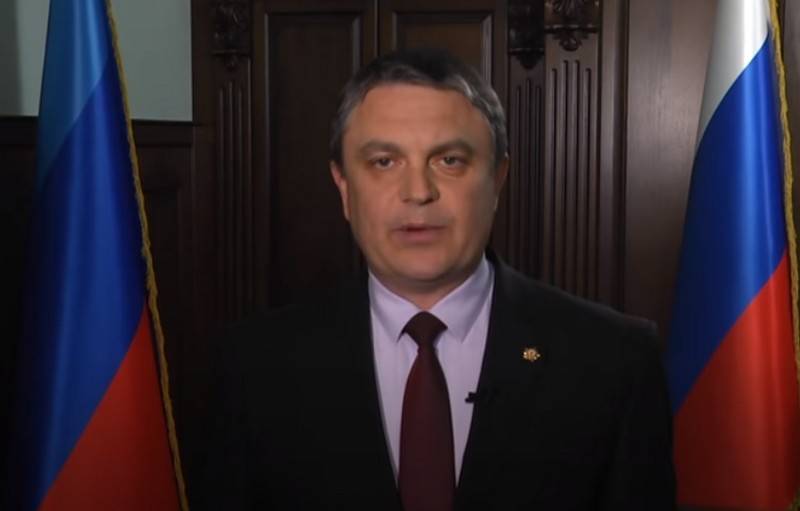 All military units and units of the Lugansk People’s Republic are put on full alert in connection with a series of shelling by the Ukrainian security forces. This was stated by the head of the LPR, Leonid Pasechnik.


According to Pasechnik, the Ukrainian side increased the intensity of shelling of civilian objects and civilians of the republic, shelling became regular. Against this background, the head of the LPR demanded that the President of Ukraine Zelensky take measures to stop the illegal actions of the Ukrainian security forces, otherwise the LPR will take measures to "move the line of contact." Currently, the LPR People’s Police units are on full alert.

If such actions continue on the part of the EFU, you, Vladimir Alexandrovich, will leave us no choice but to take effective and decisive measures to move the line of contact (...) We will be forced to do the same in the continuation of shelling of civilians and other critical livelihoods
- said the Pasechnik.