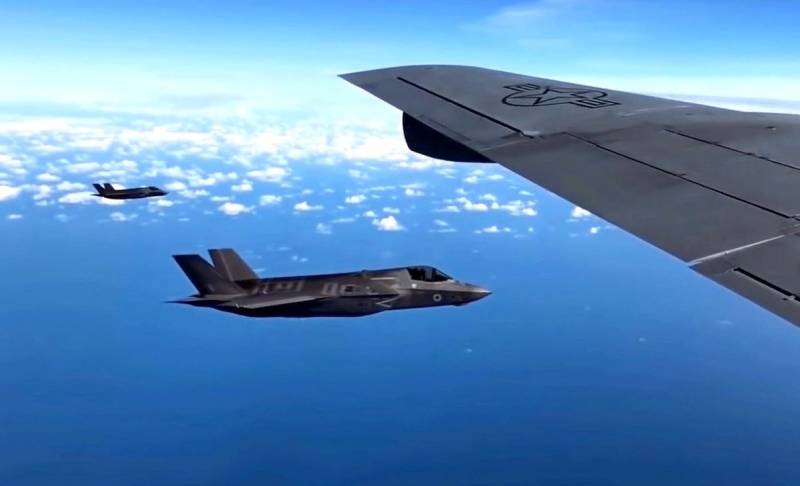 US media report the fall of the fifth generation fighter F-35A. Messages about this are published in the military-themed section of The Drive magazine.


Citing sources, the author reports that the F-35A fighter was part of a squadron stationed at the Eglin Air Force Base.

Fighter F-35A made a scheduled flight, taking off from the Eglin air base. While in the airspace over Florida, the pilot reported a loss of control of the fighter. He received a bailout team.
It is reported that the fighter fell at around 21:30 local time.

It was about a “planned night training mission.”

At the moment, the possible causes of the crash of the aircraft, as well as the fate of the pilot, are not reported. By the way, the investigation of the accident with the aforementioned F-22 fighter, which was also part of the Eglin air base, continues.

During the preparation of the material, the press service of the Eglin airbase distributed a message confirming the loss of a combat aircraft. He was part of the 58th air wing. It is reported that the plane crashed during landing. The pilot is in the hospital, where he was taken some time ago with injuries. The name of the pilot is not published.

The press service of the US Air Force Air Base adds that there are no casualties and destruction on the ground during the fall of the F-35.
Ctrl Enter
Noticed a mistake Highlight text and press. Ctrl + Enter
We are
Reports from the militia of New Russia for 27-28 September 2014 of the yearYuri Drozdov: Russia prepared the role of the sacrificial calf
80 comments
Information
Dear reader, to leave comments on the publication, you must to register.