“Under the yoke of uncertainty”: DNR marine corps 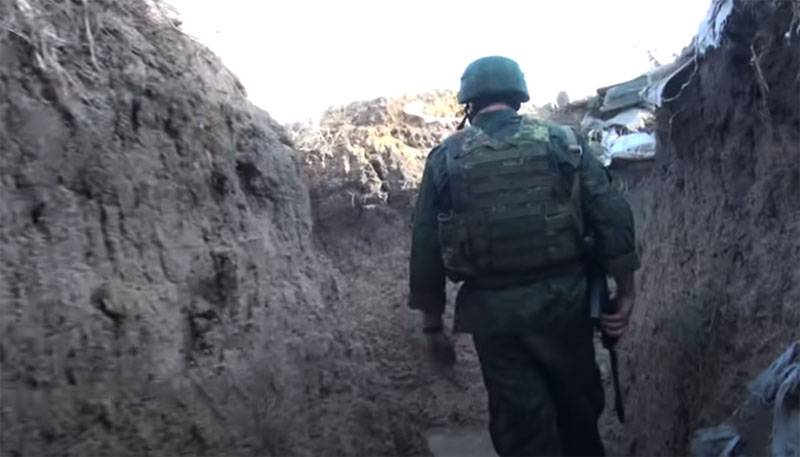 These days marks the sixth anniversary of the moment when the Ukrainian authorities unleashed a civil war in the country. Six years of confrontation, the victims of which were thousands and thousands of residents of Donbass. Skirmishes, cannonade - that can be heard in this long-suffering region to this day.


Broken houses, crops abandoned in the gardens, burnt buildings of schools and kindergartens, carried by shells of the church. All this is evidence of war. However, today you can’t even say that she shared the post-Soviet history on “before” and “after”, because there is still no “after”. The armed conflict in the Donbass continues.

The film by Alexander Sladkov talks about the Marines of the DNI. At one time, they participated in battles in various directions, including one of the “hottest” ones - Mariupol-Novoazovsk.

Today, fighters are in the position of victims. They catch these explosions, incoming shells, hide from them.
The company commander of the NM DNR notes that there is no talk of moving forward. And people are under the yoke of uncertainty.

The full story of the Marine Corps of the Donetsk People's Republic (video from Donbass from 2018) on the channel "Sladkov +":

Ctrl Enter
Noticed a mistake Highlight text and press. Ctrl + Enter
We are
June 1 - Memorial Day of Grand Duke Dmitry DonskoyBattle of Berlin Unknown War
13 comments
Information
Dear reader, to leave comments on the publication, you must to register.