Ukrainian shale gas and the Biden family: they can return 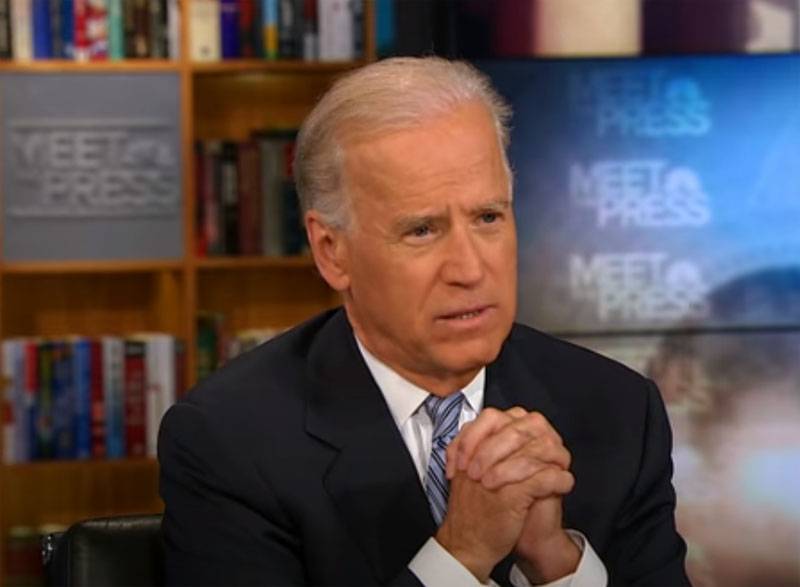 On May 17, the American publication Politico reported that the oldest US senator, Joe Biden, announced his plans for Donald Trump in the event of his victory in the presidential election, promising to bring Trump to criminal punishment for his possible crimes.

It can be assumed that Biden is driven by a personal motive. After all, it was the current US president who influenced the Ukrainian prosecutor's office to investigate the activities in Ukraine of the son of ex-vice president Hunter Biden, who was a member of the board of directors of the gas company Burisma.

Moreover, as Trump himself claimed in a March interview with Fox News, Biden’s Ukrainian “exploits” will be the main theme that he plans to promote during the election campaign.

Great benefits for a small company

The biggest successes of the relatively modest Ukrainian gas production campaign Burisma surprisingly coincided with the appearance of Hunter Biden on its board of directors. Another coincidence was that Hunter's father, US Vice President Joe Biden, was actively in charge of the Ukrainian direction at that time.

Although Burisma positions itself as the largest private gas producer in Ukraine, its share in this industry is no more than five percent. It is difficult to say how great Hunter Biden's contribution to the company was, but according to various sources, his salary ranged from 50 to 150 thousand dollars a month. And although the company did not extract so much, it clearly enjoyed the patronage of the Ukrainian authorities. After all, Burisma could receive more mining licenses than all other Ukrainian companies combined. For example, in 2017, she received 29 licenses, and DTEK Neftegaz Rinat Akhmetova received only three.

It is believed that the company where Hunter Biden worked was able to obtain the rights to develop the largest in Ukraine Yuzovskoye gas field, whose deposits are located in the Kharkov and Donetsk regions, through the Dutch “laying company”, through the Netherlands. Its reserves are estimated from 150 to 450 billion cubic meters. 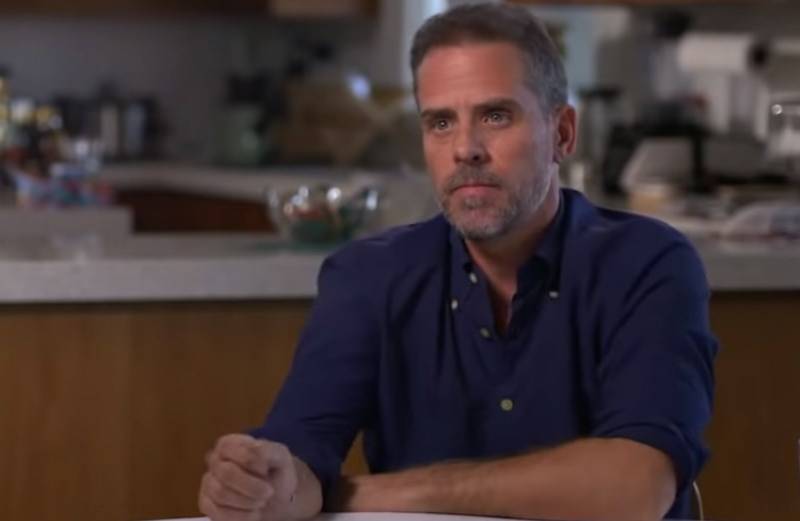 Previously, Shell was going to develop shale gas there, but the outbreak of war in the Donbas forced them to abandon this idea.

Immediately there was information that the shale market of Ukraine wanted to capture Biden through the company Burisma. It is possible that it was so. But if you believe the investigation of Ukrainian journalists of the portal Realist, their plan is even more grandiose. Moreover, he had a very distant relationship with the “shale revolution” in Ukraine.

The fact is that the production of shale gas at great depths is technically difficult and requires significant investments. And the cost of such production is high. Yes and no, Ukrainian companies have neither experience nor equipment for this yet.

In general, Burisma went the other way. They decided to declare that they would extract shale gas by the method of fracking, paying to the treasury payments at a reduced rate. But in fact, they were going to produce gas at a shallow depth in the traditional way. Actually, such actions can be called fraud.

Although Ukraine is an importer of gas, it also has its own reserves, and quite decent ones. For example, according to data from 2018, of the 32 billion cubic meters used in the country, only ten were purchased abroad.

The development of Ukrainian natural gas fields began under Soviet rule, in the 50-70s of the last century. And although they are almost exhausted today, there is still something in the “bins”. Of course, these reserves are not enough for Ukraine to meet its needs. And even if you drill more wells, production will not increase much.

Therefore, in Kiev, they decided to actively use non-traditional methods. At the state level, at the beginning of this year they even adopted an action plan to increase gas production. They relied on ultra-deep drilling, development of the offshore shelf and the production of shale gas. And although all these plans on paper look impressive, it is not clear where Kiev is going to borrow money to raise the gas industry. Especially in the current conditions, when low gas prices lengthen the payback period of projects.

The Biden return to Ukraine

The US presidential election is just around the corner. If you believe the polls, then the chances of Joe Biden to win are even slightly higher than that of Trump.

And if Biden's victory happens, then his son Hunter could theoretically return to Ukraine to crush the gas production industry in this country. Himself or through affiliates. Moreover, Zelensky behaves as docile as his predecessor.

True, in this case, Joe Biden would have to break one of his main campaign promises, and American voters may not forgive this. He promised that if he was elected to the post of President of the United States, he would forbid his family from doing business outside the country. That is, Hunter was ordered to Ukraine. But, as is usually the case in such matters, there are numerous circles of the lobby, companies-distributors, offshore accounts and other tools and objects through which the same Biden Jr. can conduct his affairs without attracting much attention.

And the father, of course, will try to have a green light everywhere for his son.

Ctrl Enter
Noticed a mistake Highlight text and press. Ctrl + Enter
We are
Overseas ally? Donald Trump - US Presidential CandidateFeatures of national democracy
59 comments
Information
Dear reader, to leave comments on the publication, you must to register.