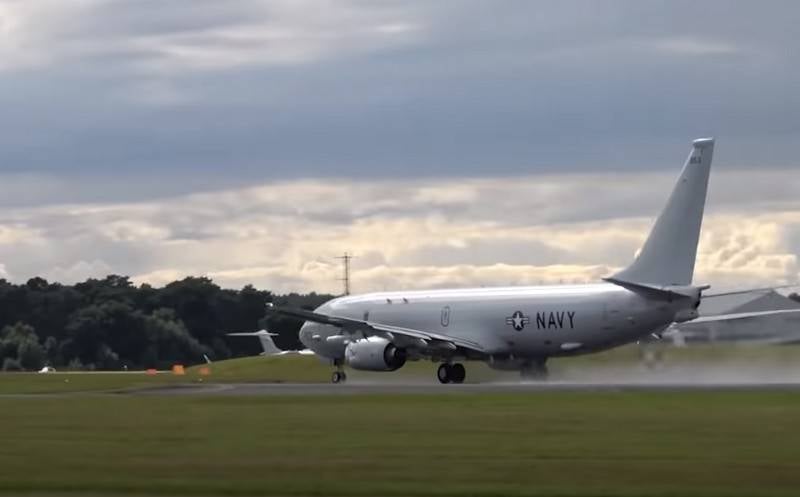 
After the transfer of the new aircraft to the command of the U.S. Navy, they said that today they are armed with the American fleet There are 94 P-8A Poseidon anti-submarine aircraft operating on duty in various regions of the world, another 6 aircraft are used as test aircraft for testing various new products. However, by the end of the year, according to the plans of the Navy, there will already be 100 Poseidons on operational duty.

The start of the assembly of the 100th P-8A Poseidon aircraft for the U.S. Navy at Boeing was announced in April 2018.

In February this year, plans were announced for the U.S. Navy to rearm the P-8A Poseidon. The aircraft will be armed with LRASM anti-ship missiles, JDAM smart bombs, Quickstrike bottom mines, GBU-39 guided high-precision bomb, BRU-55 bomb holder and MALD bait to protect the aircraft from anti-aircraft systems.
Ctrl Enter
Noticed a mistake Highlight text and press. Ctrl + Enter
We are
Reports from the militia of New Russia for 27-28 September 2014 of the yearYuri Drozdov: Russia prepared the role of the sacrificial calf
91 comment
Information
Dear reader, to leave comments on the publication, you must to register.