China considers sanctions against US officials 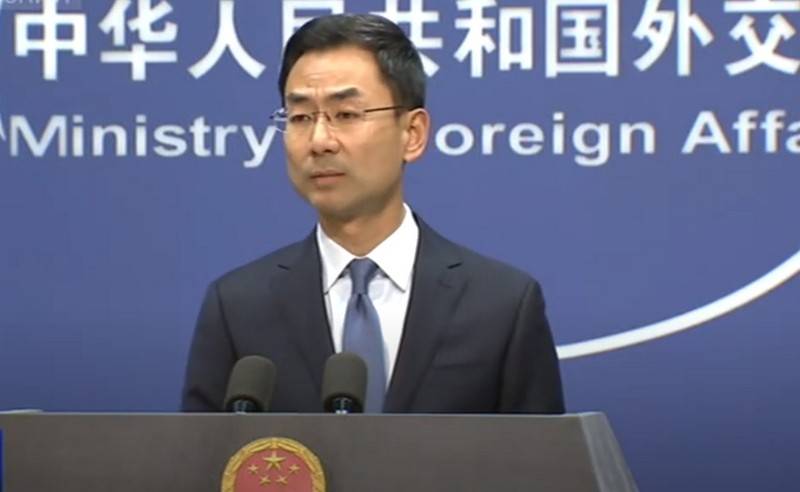 Official Beijing is extremely dissatisfied with United States allegations of China's involvement in the spread of coronavirus infection and does not rule out retaliation, including anti-American sanctions. It is reported by the Global Times with reference to sources.


China has extremely negatively adopted the new US bill on liability for COVID-19, which proposes to introduce anti-Chinese sanctions in response to the spread of coronavirus, if Beijing does not provide a full report on where, when and for what reasons the disease occurred. The corresponding document was submitted to the US Senate by Lindsay Graham, eight more representatives of the US Republican Party voted for it. In response, China strongly protested.


China will respond not only symbolically, it will take countermeasures that will be painful for them
- stated in China, adding that at least four congressmen and two organizations will be on the sanctions list. Missouri Attorney General Eric Schmitt, who filed a lawsuit against China because of the spread of coronavirus, will not ignore Beijing in Beijing.

As previously reported, the new US bill requires China to provide a full report on the causes of the coronavirus pandemic within two months and provide evidence of its innocence in the emergence and spread of COVID-19. US President Donald Trump said that so far this bill has not been seen, but promised to "carefully study it."

The Chinese Foreign Ministry called the bill proposed by Graham immoral and "completely ignoring the facts."

Ctrl Enter
Noticed a mistake Highlight text and press. Ctrl + Enter
We are
Graham and McCain: no reason not to punish RussiaLindsay Graham: "Trump will not allow the psycho from the DPRK to develop a rocket"
77 comments
Information
Dear reader, to leave comments on the publication, you must to register.