S-400 and other weapons: how Russia can help Iran 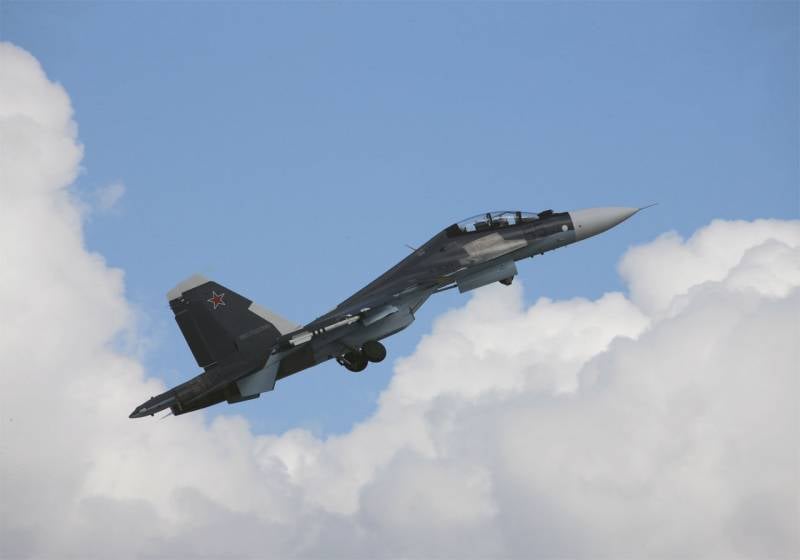 The other day, the representative of the Russian Foreign Ministry said that after the lifting of the five-year arms embargo of the UN Security Council, negotiations could begin on the supply of arms and military equipment to Iran. Although the United States has already announced its intention to extend the embargo. But what is Russian weapon would help the Iranian authorities protect the country from numerous risks?

One of the most important areas in the military sphere that Iran needs to develop in order to protect itself as much as possible is air defense and missile defense. Iran now has several important problems in the field of air defense.

Firstly, a significant part of the air defense system was purchased from various suppliers during the Cold War and is now simply outdated. In the S-200 divisions of 6 launchers in the ranks of 1-2.

Thirdly, Iranian-made air defense systems are not yet produced in sufficient quantities. These problems, of course, do not detract from the fact that Iran has one of the most developed air defense systems not only in the Middle East, but also in the world. But in any case, it is necessary to modernize and develop this system. 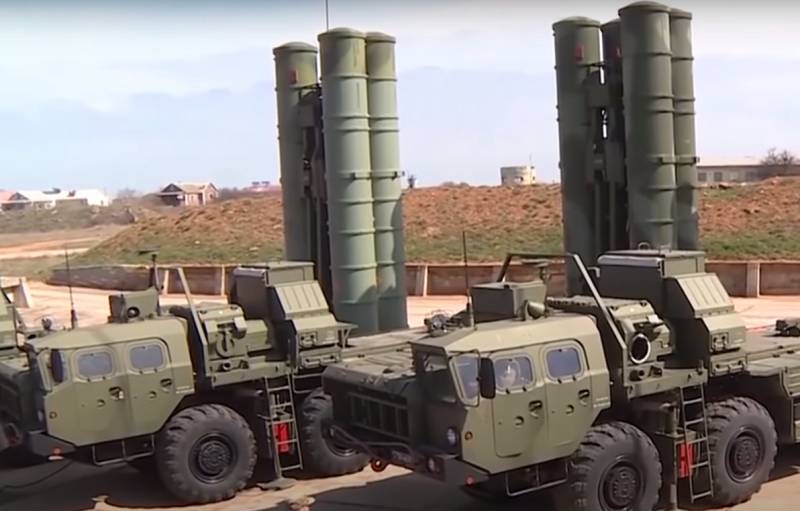 Thus, Iran needs modern anti-aircraft missile systems of the S-400 level. Moreover, Russia delivered the S-400 to Iran’s long-standing rival, Turkey. It’s another matter that Israel will very seriously object to the supply of S-400 to Iran, with which Moscow also has good relations. But in Tehran, of course, in any case they will want to acquire the S-400.

Coastal defense is another important area for Iran. The fact is that the United States and its allies, including Saudi Arabia, threaten Iran, primarily from the south - from the Persian Gulf. In the event of a conflict, the enemy will begin to strike on the Iranian coast.

Now Iran, which does not have modern means of coastal defense, is protecting its sea borders with the help of a large number of sea mines. But the power of the Iranian coastal defense can increase significantly if the country, after the embargo is completed, manages to acquire Russian Bastion coastal missile systems that will help cover the Iranian coast.

Fleet: which planes will help Iran

According to many military experts, Iran will certainly pay attention to the modernization of its air force’s fleet. After all, the Air Force is one of the weaknesses in the defense system of the Islamic republic. This circumstance is connected, first of all, with the obsolescence of aircraft.

If we talk about airplanes that could significantly change the face of the modern Iranian Air Force, then this is, of course, the 4 ++ MiG-35 generation fighter, the Su-30SM heavy fighter, and the Su-57 fighter in its export version. However, if we talk about the acquisition of the Su-57, then everything will rest, of course, on the financial issue.

As for the Su-30SM or Su-35, if such aircraft appear in the Iranian Air Force, the latter will gain advantages over almost all other countries in the region, since the aircraft in many respects surpasses the fighters in service with potential opponents of Iran in the Middle East - Saudi Arabia and Israel. If Tehran has enough money for the Su-57, then it will surely ensure full air superiority over all enemy vehicles, with the exception of a small number of American F-22 Raptor located in the Persian Gulf.

Tanks for ground forces and submarines for the fleet

Iran, like other countries in the Near and Middle East, has always paid great attention to the development of ground forces, in the first place - to building up tank relics. Recall that now the basis of the tank forces of Iran are Russian T-72 tanks, but the country's authorities understand the need for further modernization of the fleet of armored vehicles. The most likely candidate for the purchase is the Russian T-90S tank. In Iran, they have long been interested in them, noting the good combat capabilities of the tank and its low cost compared to other analogues.

However, the Deputy Commander-in-Chief of the Ground Forces of Iran, General Kiomars Kheidari, speaking about the possible prospects of acquiring Russian T-90 tanks, noted that Iran was interested not only in buying Russian-made tanks, but also in getting their production technologies in order to arrange the assembly of equipment already at Iranian enterprises.

In addition to these weapons, it is possible that Iran will want to acquire diesel-electric submarines from Russia. It is unlikely that Russia will deliver nuclear-powered submarines to Iran, as evidenced by the plans repeatedly repeatedly voiced by the Iranian authorities to build their own Iranian nuclear submarines. Now in service with the Iranian underwater fleet stand, in particular, and submarines of the class "Kilo", produced in the Soviet Union.

Thus, if the embargo that expires in October 2020 is lifted, Iran will be able to acquire Russian weapons. There is no doubt that some contracts will be concluded shortly after the end of the embargo, and some will cause fierce opposition from regional opponents of Iran. But in this case, it is unlikely that Russia will give up its interests - both financial and military-political. Although there have been precedents in relations with the same Iran. And the United States and Israel will do everything to extend the embargo. Moreover, in the case of possible intentions on the S-400, the emphasis will be placed on the case of an Iranian attack on a Ukrainian airliner.

We are in Yandex Zen
Iran and intermediaries: import of weapons has become a stumbling block
Situational analysis of the death of the MH17 flight (Malaysian Boeing 777), made on the basis of engineering analysis from 15.08.2014
100 comments
Information
Dear reader, to leave comments on the publication, you must to register.