NI (USA): The West should take a step back and recognize the presence of Russia's interests in Ukraine 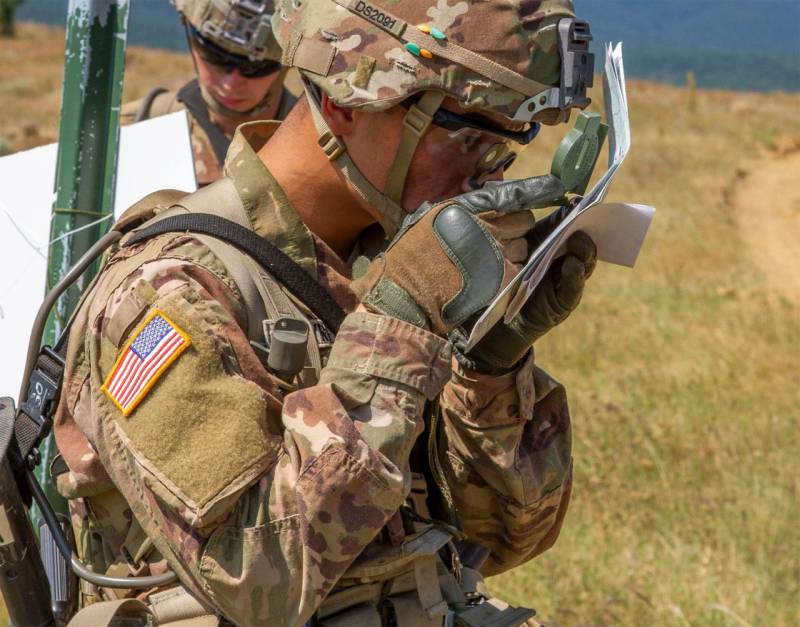 The American media published material on Ukraine and the conflict that unfolded between the West and Russia because of this country.


In an article on the pages of the NI (National Interest), the author William Smith writes that today self-organization of the world is disregarded not according to the patterns of the Cold War with its military alliances, but on ethnic, religious and civilizational grounds.

The material cites as an example a study by Sam Huntington, who noted that the West is going to extend its mentality, its values, for example, to China. According to Huntington, this is impossible by definition, since China is a centuries-old civilization with its own mentality, from the point of view of which the Western tradition is largely contrary to the usual norms of the eastern person.

The article notes that in a similar way things are with regard to Russia, its sphere of interests. The author of the material indicates that the West continues to finance the military component in Ukraine, creating the threat of an even larger military conflict. It is noted that, instead, the West should "take a step back and recognize the fact that its interests exist in Ukraine, not only for itself, but also for Russia."

These are completely legitimate interests. And the way out of this situation lies in the diplomatic plane.
The statement is reasonable, but at the same time naive. After all, those Western circles that, let’s say, “process” Ukraine, are well aware of how important it is for Russia and vice versa. That is why those destructive actions are committed - with the goal of tearing our countries apart, to sow distrust and enmity between our peoples. Simply put - to divide and rule.

That is why those whom the journalist addressed in his material are unlikely to heed his words and are unlikely to take that very “step back”, at least in the near future.

Ctrl Enter
Noticed a mistake Highlight text and press. Ctrl + Enter
We are
Reports from the militia of New Russia for 27-28 September 2014 of the yearDecember 2010 years. Russian March. Senseless and merciless? Notes not a Russian person
53 comments
Information
Dear reader, to leave comments on the publication, you must to register.