Restore trust: what authorities need to do in politics and economics 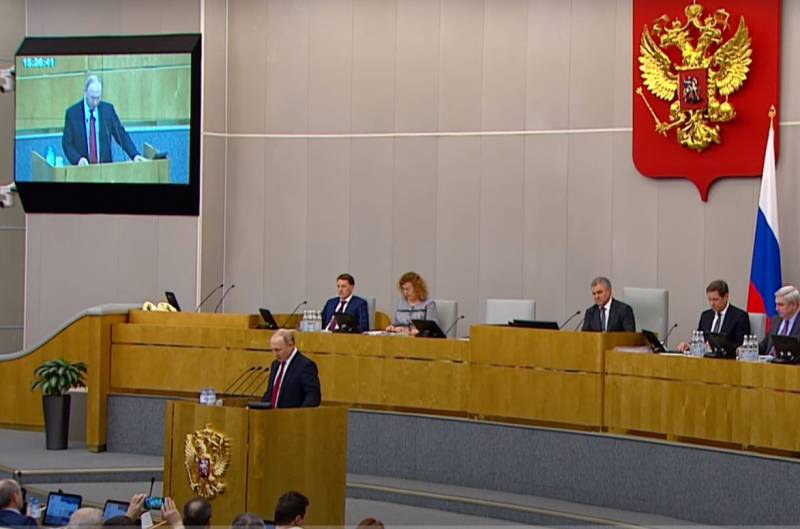 The crisis has led to a further decrease in confidence in the authorities in Russian society. Will the president and government be able to get out of this situation, or can they only maintain their positions with the help of administrative and power levers?


The level of support of the government and the president in Russia in recent years has been gradually decreasing, which was associated with a general deterioration in the quality of life of the population, with the adoption by the authorities of unpopular decisions such as raising the retirement age. But measures to counter the pandemic disappointed even more Russians, not only in the government, but also in the head of state.

Nevertheless, let's be honest, Vladimir Putin in this situation showed himself in an unfavorable light, in a hurry to shift responsibility to the cabinet of ministers and regional authorities. Even belated and very modest measures of social support, such as payments to families with children, could not eventually change the vector of public relations with the president. Now, of course, the main task is to defeat the epidemic and keep the economy, but the president’s public confidence cannot be neglected.

Why "social" and the economy are the main directions

To restore Putin’s pretty shaky rating, if he really wants to be in power and is not going to utter the famous phrase of his predecessor “I'm tired, I'm leaving” in the foreseeable future, it’s worthwhile to be very active in the country's domestic politics. Relations with the West, Syria, Ukraine - all this, of course, is important, but for a Russian citizen, foreign policy success fades when he is forced to reduce his household expenses and abandon his usual way of life.

The most important thing at the moment is to review the measures taken to counter the epidemic. The regime of self-isolation, in the form in which it was introduced in many regions, has become one of the most important factors of bitterness of the population. Take, for example, the mask regime: people are required to comply with it, threatening fines, but they can’t organize free distribution of masks, the prices of which, by the way, have increased significantly since the beginning of quarantine measures.

The most important factor in at least a partial restoration of trust is social measures. What can be attributed to them? Firstly, this is a clear increase in all social benefits, pensions and benefits, and not only for 3 months of quarantine. Children's allowances in the amount of several hundred rubles should be a thing of the past, giving way to full-fledged payments in the amount of at least half the cost of living.

Secondly, this is support for the unemployed, again real, not nominal. It is clear that it is impossible to live on a allowance of 1,5 thousand rubles even for two weeks, not to mention 2-3 months, while a person is looking for a job that suits him in a powerful crisis. Unemployment benefits should be increased, again at least to the cost of living, plus - to take all measures to prevent the growth of unemployment (measures not on paper, but in practice).

If we talk about measures of an economic nature, then real support for small and medium-sized businesses should be provided. Moreover, we can’t talk about loans that have to be paid: the state should provide free assistance to the most affected areas of small business, and not drive them into credit bondage. Moreover, the same large corporations receive much more substantial support from the federal budget, although they already have enormous resources.

The quarantine crisis could be an excellent occasion to cancel, at least partially, the decision to raise the retirement age. Indeed, you see, it’s rather strange when yesterday’s “potential workers”, who, according to the authorities, still work and work, suddenly turned into a risk group by age. Even if they decided to raise the retirement age not by 5 years, but by a lower value, this would contribute to some restoration of the shaken power rating. 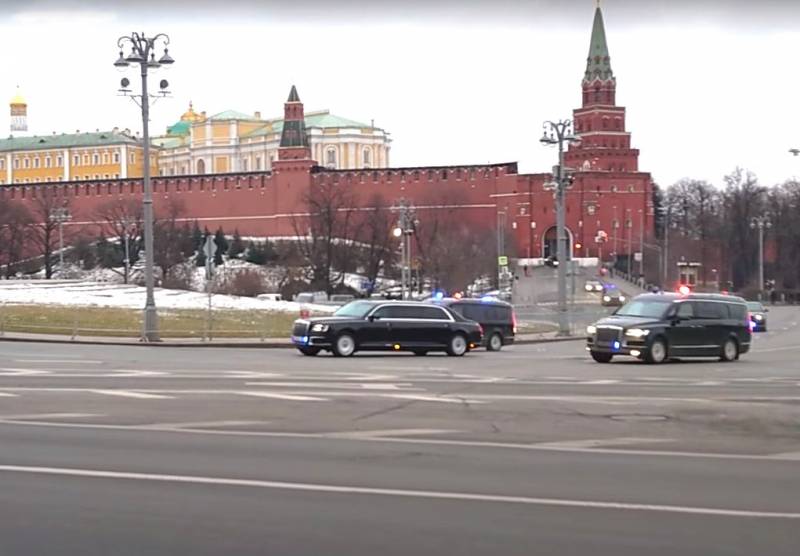 As for political measures, everything is much more complicated here. Recall that those who just came into the world in the year Putin came to power today graduate from high schools or have already been demobilized from the army, and the students of that time are already about forty years old or more.

This older and middle age groups have something to compare life in Russia with, but a generation has grown over two decades, for which Putin is not only success, but also defeat. It’s time for the current leadership of the country to take care of issues of ensuring a change of power, because the longer it takes to delay, the more painful and problematic the process of changing the country's leadership in the future can be. To step on the notorious rake in this regard, of course, I would not want to.

Separately, it would be worth thinking about the country's compliance with the second word in its name - until the last months the regions in the federation had very modest powers, and now the center has literally transferred to the governors all responsibility not only for countering the epidemic, but also for resuscitating the economy.

In any case, it is difficult to talk about the final restoration of confidence in the authorities and the president’s rating at the level that he was, for example, in 2014. Ensuring a smooth transition and change of power, supporting citizens not only by word, but also by deed - this is the most important task for the current leadership and how it will be implemented, not the current rating depends on how the president and his entourage will be remembered twenty thirty, fifty years old. It is important - will the factor of stable development continue, will there be new shocks, economic and political disasters.

We are in Yandex Zen
About Stalin and Khrushchev
What you didn't want to know about England
187 comments
Information
Dear reader, to leave comments on the publication, you must to register.