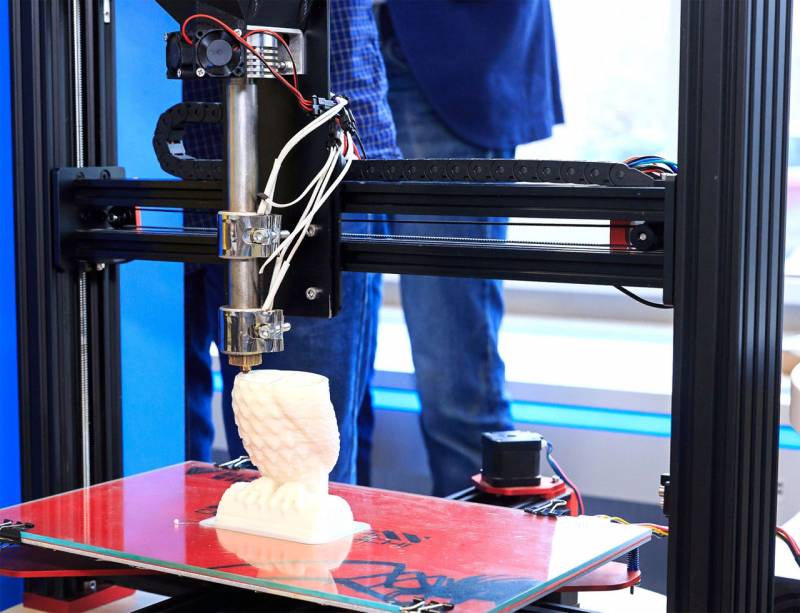 The Skolkovo Innovation Center is often called the “Russian Silicon Valley”. But quite often criticism is heard against the science city. Is Skolkovo really not as great as we would like, or does it bring tangible benefits to the country?

Why did Russia need an innovation center

As soon as the creation of an innovation center in Skolkovo was announced, this decision of the government immediately met with criticism from both the political opposition and part of the scientific community. Many reputable scientists said that the potential of technology parks was not used in Russia, and it was premature to build Skolkovo. Another argument was the allegedly lacking demand for innovation in the country, which, according to critics, made Skolkovo into an idea that was unnecessary from a practical point of view.

This year, the Skolkovo project turned 10 years old. Then, in the already relatively distant 2010, the project organizers claimed that it would take 10-15 years to form a scientific environment in the innovation center. Of course, it is too early to talk about the onset of a full-fledged time to “collect stones”, but the first results of the existence of a science city can already be summed up. We will try to analyze how the center in Skolkovo has benefited the country in recent years.

One of the priority areas of the center is support for startups in the innovation and high-tech sectors. For a long time, many interesting projects remained unclaimed precisely because of the lack of real assistance from the state. As a result, Russia lost the opportunity to use the most valuable inventions, and in many cases, talented inventors went abroad and American and European companies used the fruits of their research. With the advent of the center in Skolkovo, this situation began to change. After five or six years of its existence, a quarter of venture capital transactions in the country were concluded by Skolkovo “pets”, now these figures are even higher.

In Skolkovo, over the years of its existence, an engineering, legal, information and social infrastructure has been formed to help start-up businesses. And the results were not long in coming. We list only a few of the projects created based on the capabilities of the Skolkovo center: FindFace facial recognition software, a DRD rapid test for detecting a stroke, and Elpida, Russia's first HIV treatment.

Skolkovo also provides assistance to companies and start-ups in prototyping, for example, a prototype of a high concentration ozone generator for Solway was created. Datadvance received assistance from the center for the creation of pSeven software, which was then included in the Russian Software Registry. Another interesting project is the MarvelMind Robotics high-precision internal navigation system used for autonomous robots, helicopters, and other vehicles. 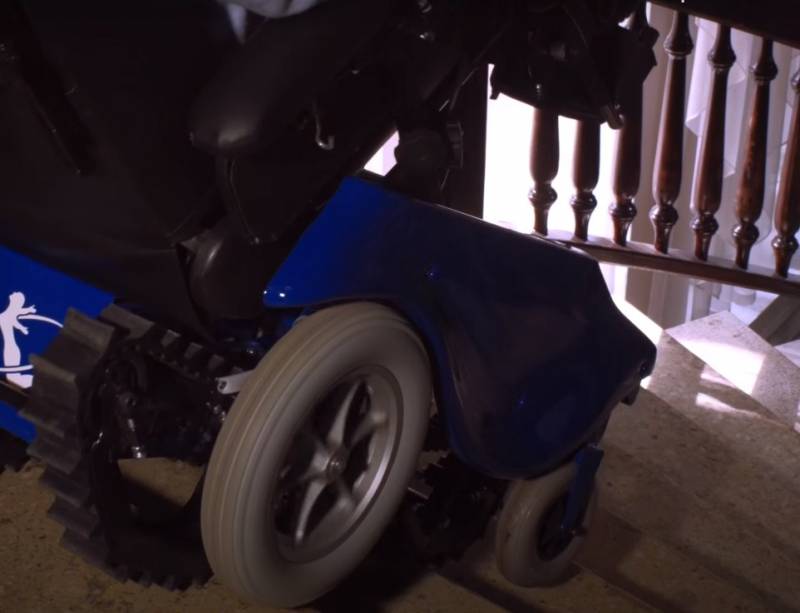 Probably, the social significance of the CaterWil project on creating wheelchairs-transformers with wheels and tracks, which allows us to overcome a variety of obstacles, needs no explanation. The victory in the Quality of Life contest opened up opportunities for a science city in Skolkovo for the company.

Another similar project with very great social and medical significance is exoskeletons for rehabilitation at home and in the clinical environment of Exoatlet. The company "Motorika" with the support of Skolkovo was able to produce electromechanical prostheses of the upper limbs for children and adults, which can be controlled at the level of reflexes (thanks to the system of removing electrical impulses from muscles). 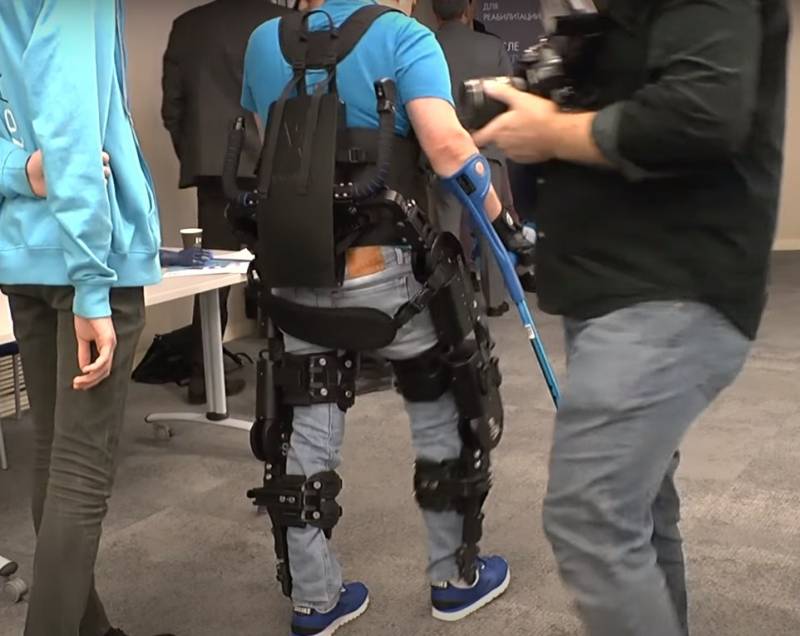 In the context of the coronavirus pandemic, the need for tools and disinfection systems increases. Residents of Skolkovo are also trying to cover it: already in 17 Moscow hospitals, channel air disinfectors with the filtering and inactivation function are installed, which delay and inactivate bacteria and viruses. They are produced by the Tion company, which received this opportunity, including thanks to Skolkovo.

Thus, the science city, despite some problems, fully justifies its existence. For ten years of his stories the innovation center has supported many startups, and, as you can see, it is very important for Russian society, including socially.

Ctrl Enter
Noticed a mistake Highlight text and press. Ctrl + Enter
We are
Reports from the militia of New Russia for 27-28 September 2014 of the yearDecember 2010 years. Russian March. Senseless and merciless? Notes not a Russian person
69 comments
Ad