Chinese media: Russia can be proud of its air defense missile defense 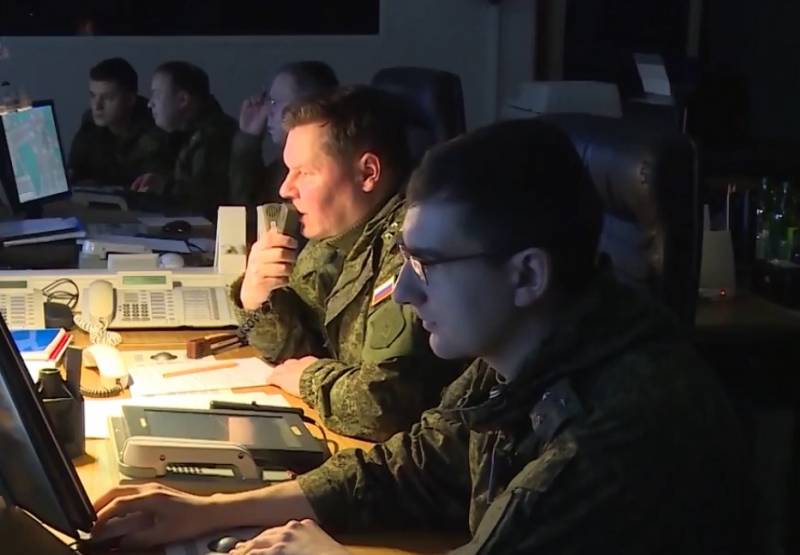 Over the past few years, Russia has not hidden its successes in the development of air defense and missile defense. Our country confidently demonstrates the excellent equipment and training of this kind of troops.


About this writes the Chinese publication "Zhongguo Junjun."

It is noted that the Russian air defense systems are of interest around the world.

The air defense forces were formed in 2015 as part of the aerospace forces of Russia. It included air defense units of the Air Force and Space Defense Forces. Due to the growth of the military presence of the RF Armed Forces abroad, as well as the intensive technical rearmament of the army, this branch of forces has become one of the main in the modern Armed Forces of Russia.

We can say that the Air Defense Forces of the Russian Federation “opened an umbrella of security” over the allies of our state. For example, it is worth mentioning the mechanism being developed for mutual notification of the aerospace situation between Russia, Belarus, Kazakhstan and Tajikistan.

The air defense missile defense system of the Russian Federation is constantly honing their skills. In 2019 alone, about 140 drills were conducted to train combat readiness and perform special tasks.

New defensive systems are constantly being created. More recently, the S-400 and Tor-M complexes appeared, and other new developments are already being created, which are immediately reported in the media. For example, the S-350 Vityaz complexes entered the troops, and the Container radar entered combat duty.

All this shows how much attention the Russian leadership pays to defensive weapons.

The Chinese media note that the air defense forces of the Russian Federation are a special pride.
Ctrl Enter
Noticed a mistake Highlight text and press. Ctrl + Enter
We are
Reports from the militia of New Russia for 27-28 September 2014 of the yearInterview of Vladimir Putin with Radio Europe-1 and TF1
47 comments
Information
Dear reader, to leave comments on the publication, you must to register.