Virus of the political system: where Russian parties "disappeared" 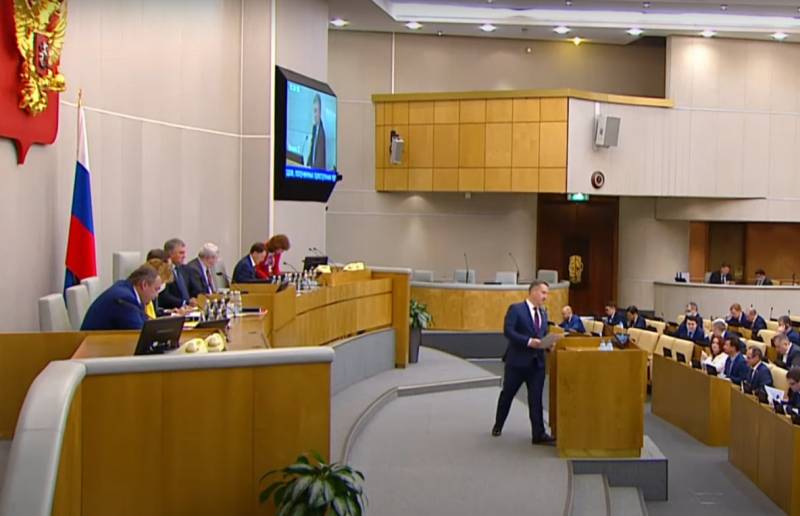 In recent months, the country's political parties have almost disappeared from the Russian information space. They are practically not mentioned about them, their leaders are not quoted, and the population remembers their existence less and less.

Pandemic and the media crisis of Russian parties

In fact, the attention to parliamentary and non-parliamentary political parties and organizations from both the population and the media is directly proportional to their real impact on society and participation in political decision-making. Just these figures among Russian parties were declining every year. The built-up system with one “party in power” and several parties of the “parliamentary opposition” has made itself felt: the population has become disillusioned with the existing political organizations, but new, really efficient ones have not emerged in recent years.

In fact, if you do not take into account "United Russia", the modern Russian party system is a continuation of the one that prevailed in Yeltsin Russia. Over the past twenty years, not a single new political force has appeared in the country that could really express itself, go to parliament, compete not even with the party in power, but with the “eternal" Communist Party and the Liberal Democratic Party.

The ongoing fight against the coronavirus pandemic further widened the media gap between political parties and executive bodies. Decision-making on counteracting the spread of coronavirus, on anti-crisis measures, and assistance to the population is entirely the responsibility of the executive authorities of the federal and regional levels. Therefore, almost all the attention of the media focused on the president, government, and regional leaders.

But parties already have no room for maneuver: they cannot do more than the executive branch to fight the coronavirus, and denying the need for sanitary measures is stupid and even fraught with problems. Another thing is that not one of the Russian political parties has voiced an original and feasible program to lead the country out of the economic and social crisis caused by the pandemic. This means either that the parties have nothing to offer because of the lack of analytical work, or that the parties have no reason to offer anything, since the imperious majority will nevertheless act as it sees fit and will not consult with smaller political parties.

The decrease in the information activity of Russian parties is also due to the fact that the country's political field has long been divided. Everyone understands that United Russia remains the party in power, and it will remain so. As for the SR, LDPR, the Communist Party and less significant parties, their electorates have also been formed for a long time and it is unlikely that any large-scale changes will be expected in this regard. 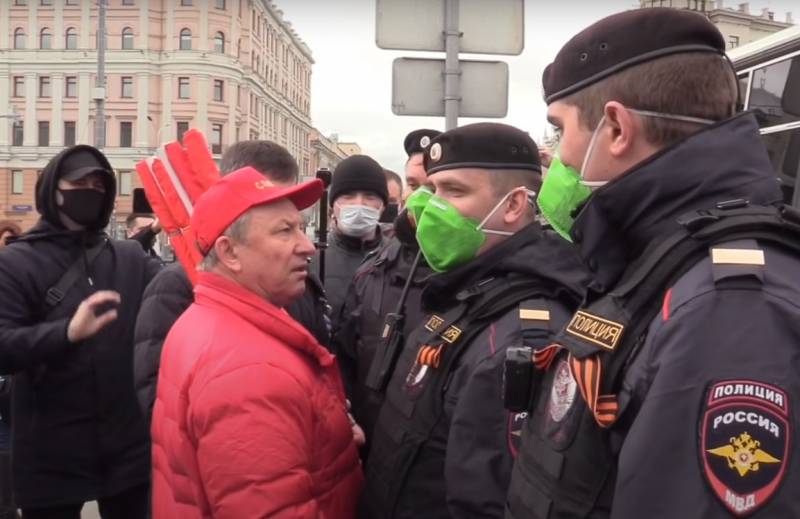 The political system created in Russia is confidently opposed to the emergence of new parties and movements that could represent at least some kind of independence. Neither the alternative Communist Party of the Left, nor the nationalists (in the patriotic sense of the word), nor the notorious “bulk players” are not allowed into the State Duma. Some elements of activity can be observed at the regional and municipal levels, but everything is connected there rather than with parties, but with specific politicians who enjoy respect and fame in their regions, try to do something and play their part in strengthening the positions of their parties or movements.

Interestingly, the period of the economic crisis and the associated deterioration in the social well-being of citizens is a great chance for the opposition (not a bunch of balabol, but a real active opposition, ready to work precisely for the good of the country) to gain points. But the Russian parties are not taking any serious action in this direction.

“One-time” actions like attempts to hold May Day demonstrations in a number of regions did not count, and not a single political party presented any systemic agenda. Moreover, the same Communist Party rallies on May 1 and May 9 in a number of regions of the country looked rather strange, given that for the sake of street pickets and rallies the Communists violated the declared self-isolation regime, which led, for example, to Rostov-on-Don to draw up more than 40 protocols for the participants of the May Day rally. Such actions do not look serious, especially against the background of general social tension in the country.

Of course, to say that the pandemic was the beginning of the end of the "old" Russian political parties is not worth it, because their influence and activity are largely supported artificially and do not reflect the real situation in society. But it is difficult to disagree with the fact that the former political parties are indeed becoming obsolete and the political future of Russian society will be associated with the emergence of new political forces, and possibly with new ideologies and organizational models. I would like these models to work for the development of Russia, to improve the well-being of the people, to increase the level of social responsibility of the authorities themselves.

Ctrl Enter
Noticed a mistake Highlight text and press. Ctrl + Enter
We are
Victory is achieved not only by bombing.Myth and manipulation - tools of modern domination
298 comments
Ad