Shootings on the Maidan: facts unpleasant for Poroshenko and Lutsenko are revealed 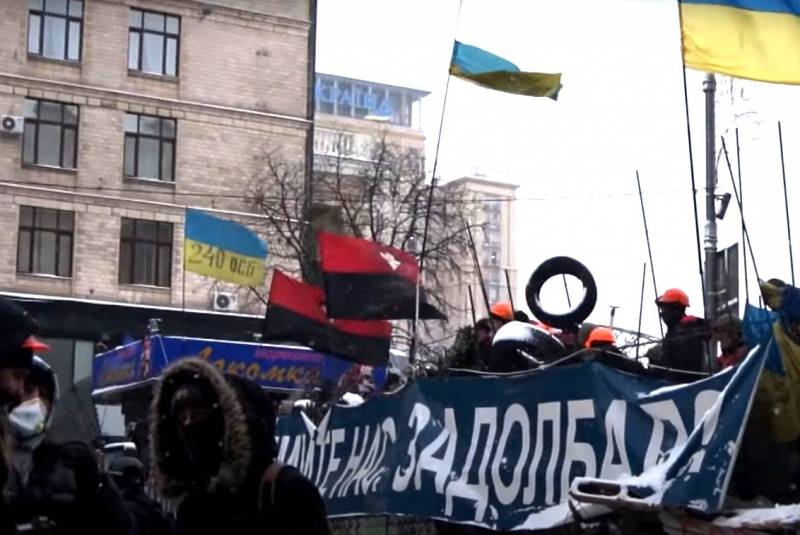 The so-called Euromaidan, in addition to the overthrow of the state power of Ukraine, was also marked by numerous serious crimes, including murders. But the Ukrainian prosecutor’s office is not going to investigate them under pressure from the “Maidan architects”.


Although the main task of the prosecutor's office in any country and at any time is to fight against violations of the law, in Ukraine, starting in 2014, we see a slightly different situation. Ukrainian prosecutors are in no hurry to investigate all the circumstances of the events on Independence Square, including the deaths of people from bullets of unknown snipers.

Moreover, in due time, the prosecutors of Ukraine were tasked with prosecuting obviously innocent people for the bloodshed on the Maidan in order to exclude the possibility of questions for the true culprits of the executions, which include a number of Ukrainian politicians and their curators from the West.

Who and how governs the investigation

Pressure on prosecutors is exerted by Yuriy Lutsenko and Petro Poroshenko. It is they who, having no legal rights to do so, exercise the actual management of a group of prosecutors in the Office of the Prosecutor General of Ukraine conducting the investigation in this case. Poroshenko and Lutsenko had no doubts how to achieve the loyalty of prosecutors - generous financial "help", and now law enforcement officers say what the "Maidan architects" whisper to them and make those decisions that are beneficial just to those responsible for the executions. 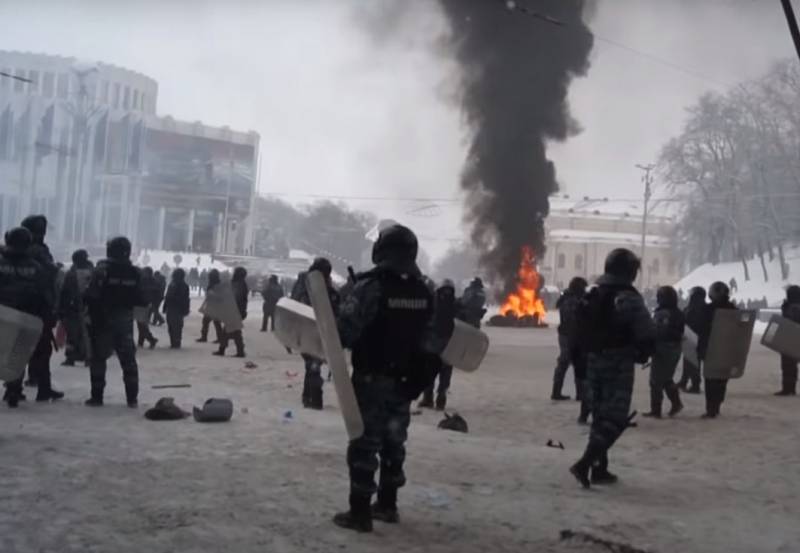 When Yuriy Lutsenko held the post of Prosecutor General of Ukraine, there was generally a “golden time” for all kinds of manipulations with the results of the investigation. But Lutsenko “left” as the prosecutor general, and the situation has not changed much. The ex-Prosecutor General, using his connections, acts as an intermediary between the prosecutors who remained in the service and people like Poroshenko, who in turn represents the coup leaders and their Western patrons.

When the State Bureau of Investigation closely studied all the circumstances of the deaths on the Maidan, Petro Poroshenko brought relatives of the victims to the office, apparently aiming to disrupt his interrogation and influence public opinion. Poroshenko and Lutsenko also managed to ensure that prosecutorial oversight of the investigation of the GBR was carried out by such people as Andriy Neskorodyany, Aleksandr Derkach, Aleksey Donskoy, Denis Ivanov, Yanis Simonov - prosecutors who acted under the direction of Lutsenko.

In addition to prosecutors, in hiding the truth about the events on the Maidan, such an interesting structure as the public association “Lawyer Advisory Group” is involved. Ukrainian sources write that the structures of the notorious George Soros may be involved in financing this organization. In particular, even the former Prosecutor General of Ukraine Ruslan Ryaboshapka spoke about this, in particular.

Lawyers cooperate with prosecutors and receive the necessary assistance from them, including materials on the progress of the investigation. Should I still ask questions about the objectivity of such “investigations”, the main purpose of which is to divert the threat of bringing to justice from the real perpetrators of the bloodshed? 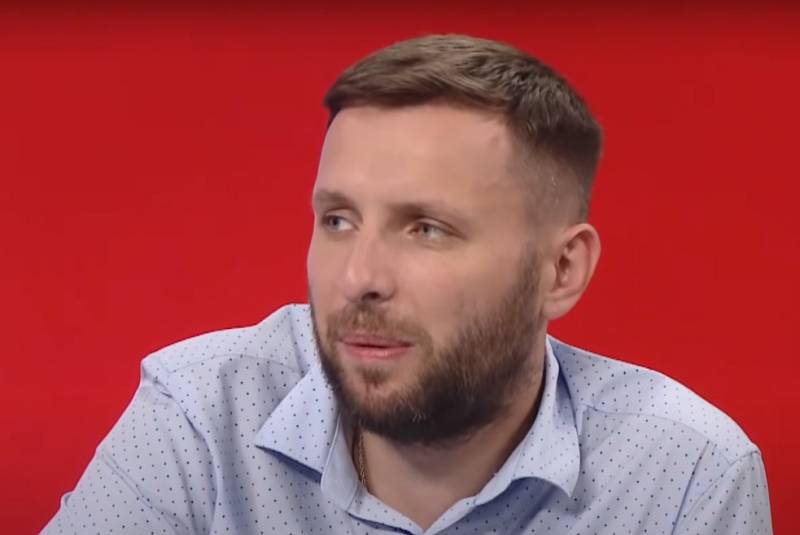 Meanwhile, the program of the journalist Dmitry Gordon made a very interesting recognition. Former People’s Deputy Vladimir Parasyuk, having revealed himself, admitted that he had shot "Berkut" soldiers on the streets of Kiev. His father Zinovy ​​Parasyuk and activist Ivan Bubenchik also participated in these actions.

We stand - they shoot at us: on February 18, 23 people died, then 8 people died on February 19. And the biggest event happened on the 20th ... All these people were killed by police bullets - the police at that time. As for whether they shot back at the "Berkut". Yes it was. It was, and there is no need to be afraid of it, and everyone knows it very well ... They are shooting at us, but were we supposed to wave flags?
- said Vladimir Parasyuk.

At the same time, Parasyuk did not hide the fact that Yuriy Lutsenko, when he was the Prosecutor General of Ukraine, actually hid the truth about the events on the Maidan and helped Parasyuk and his associates to avoid being held criminally liable. Although a list of suspects was established, Lutsenko personally vetoed the further course of the investigation. Meanwhile, the investigation materials contain very interesting information, which also confirms the version that it was not the police who first opened fire, but just the Maydans under the leadership of Parasyuk.

In any case, a genuine investigation of the events on the Maidan, hopefully, is yet to come. No matter how the political fate of the Ukrainian state evolves, people who during rallies start shooting to kill and kill law enforcement officers are criminals in any legal society sooner or later, but they will have to be brought to justice.
Ctrl Enter
Noticed a mistake Highlight text and press. Ctrl + Enter
We are
Situational analysis of the death of the MH17 flight (Malaysian Boeing 777), made on the basis of engineering analysis from 15.08.2014Sniper craft basics
78 comments
Information
Dear reader, to leave comments on the publication, you must to register.