Experts: Saudi Arabia forced to go for a record reduction in oil production 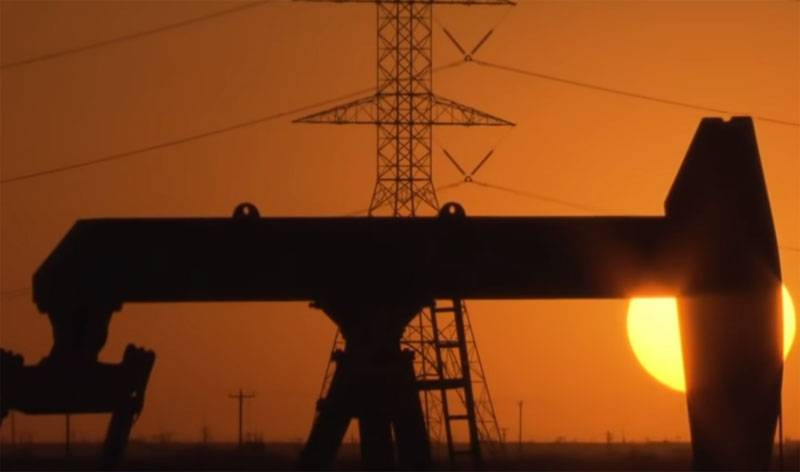 Saudi Arabia decided to switch to an oil policy that is diametrically opposed to that operated by Riyadh before the new OPEC + deal. If a month or two ago, Saudi Arabia increased oil production at an incredible pace, which led to lower prices for “black gold” to waste levels, now Riyadh is “ahead of the rest” to reduce production volumes.

In addition to Saudi Arabia, Kuwait and the UAE decided to go for additional reductions. These two countries will further reduce production by 180 thousand barrels per day.

Against this background, oil prices, after some fall, again crawled up. Barrel brand Brent is trading at 29,7-30 dollars.

Experts believe that the main factor in a certain stabilization was the decision of Saudi Arabia. At the same time, it is assumed that Saudi Arabia was forced to revise the policy of uncontrolled increase in production. In the United States, it was believed that Riyadh was trying to gain control of new markets with such steps, which Washington did not plan.
Ctrl Enter

We are in Yandex Zen
Experts did not believe OPEC in the intention to reduce oil production
December 2010 years. Russian March. Senseless and merciless? Notes not a Russian person
83 comments
Information
Dear reader, to leave comments on the publication, you must to register.