There is no family in Russia where no hero was remembered 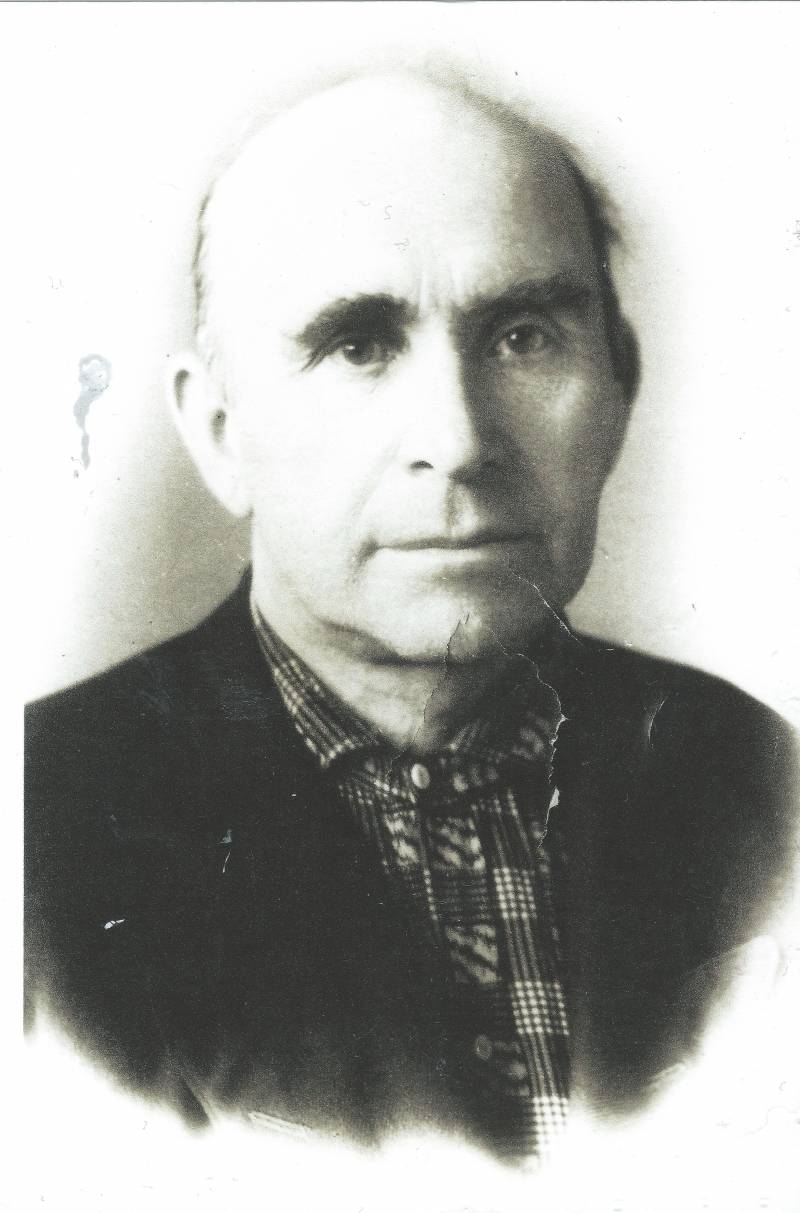 Father and his sister are the blockades of Leningrad. At the beginning of the blockade, his father is 4 years old. I take off my hat in front of the inhabitants of the city who took a starvation death but did not surrender the city. 900 blockade days ... Civilian casualties: 16 were killed during shelling and bombing, 747 died of starvation ... But the city did not give up. Eternal memory to the heroes!


My paternal grandfather fought in artillery, received the Order of the Red Star on the Nevsky Piglet, was wounded, reached Bucharest, and returned alive. War losses of the besieged city: 332 killed. 059 24 non-combat losses, 324 111 - missing. Even grandfather recalled that Romanians are like gypsies. He didn’t say anything else. Only one episode - when, under the Red Village, they issued one shell for an instrument with an order - by tank direct fire, and - retreat, a Jew of his calculation, wounded by a fragment of a tank shell, asked to be shot, but not to throw the Germans ... They carried him out. 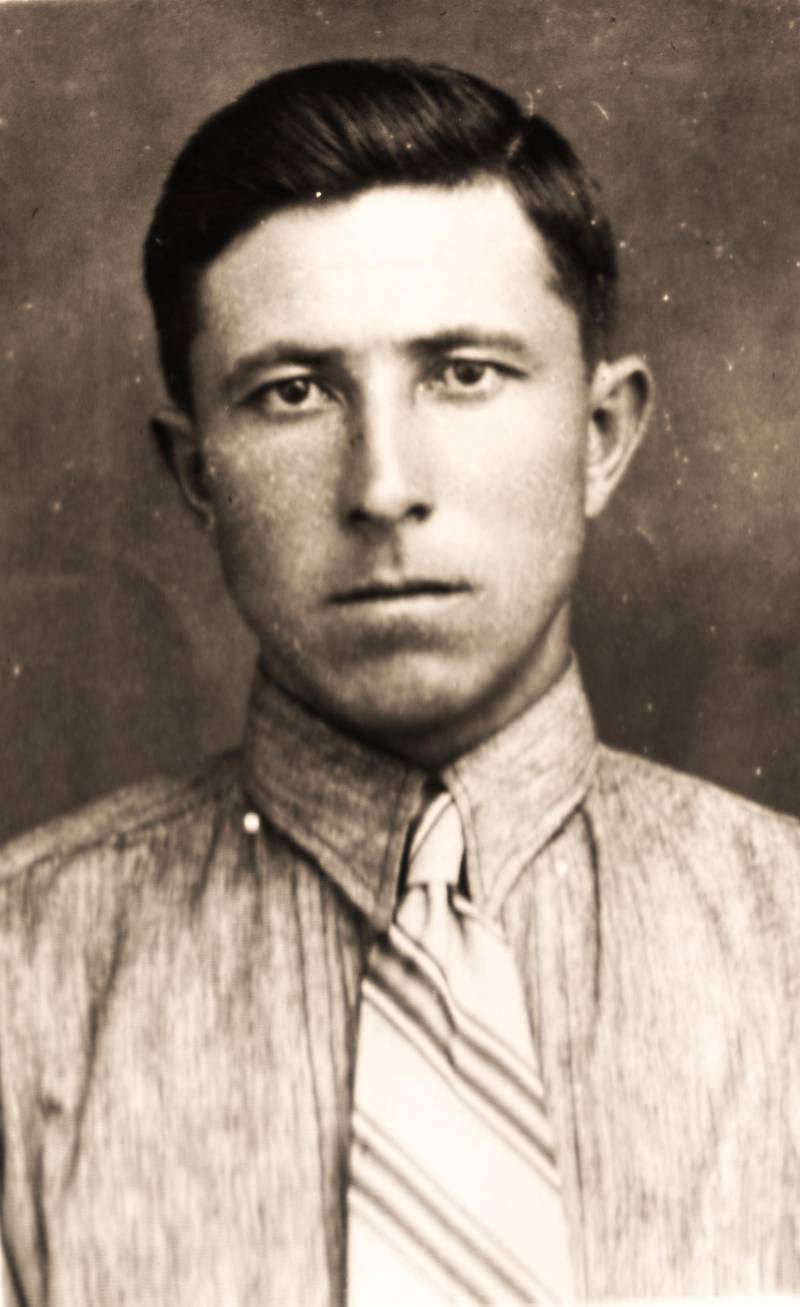 I recall my maternal grandfather, junior lieutenant S. P. Kasyanenko, assistant chief of staff of the 184 Giaginsky Cavus. a regiment that fell under the village of Osadche in the Dnipropetrovsk region on March 3, 1942. Grandfather and his fellow soldiers are still officially unaccounted for, although, largely thanks to the granddaughter of the regiment commissar A. Potryasaev (bow to her), we, the relatives, became aware of the circumstances of the death of the regiment and a number of other parts of the 64th Cav. divisions in early March 1942.

Grandfather lived in the Kuban and was drafted into the ranks of the Red Army in the fall of 1941. As a graduate of the technical school, he received the junior officer rank and was appointed to the 184 cavalry regiment, recruited from among the Adyghe volunteers (Circassians) of the village of Giaginsky, the regiment later received the military banner and name of Giaginsky.

“In October 1941, the Giaginsky regiment as part of the 56th army of Lieutenant General F.N. Remizov was given the task of taking up defenses along the southern bank of the Don River, covering the Bagaevskaya-Don section, and preventing the enemy tanks and motorized infantry from crossing the river. At the same time, the regiment was tasked with preparing all the crossings for an explosion and being ready for their destruction. Frost reached 10-12 degrees. But, despite all the difficulties, the soldiers worked hard and persistently, improving their defense and preparing to repel enemy attacks. The fascist command trumpeted the whole world “about a new great victory”, not assuming that literally a week later the Klest’s tank army, this “invincible” army, swept by a devastating tornado across Europe, Ukraine, would undergo a crushing defeat, having lost 30 thousand killed and wounded , over 275 tanks, 350 guns and mortars, 80 aircraft, 4435 vehicles, ”
- wrote the Giaginsky district newspaper "Red Banner" in 2012.

The regiment participated in the battles of the first liberation of Rostov-on-Don from the Nazis in November 1941, and the Borovenko-Lozovsky offensive operation of the Red Army in January 1942. Yes, there were those at the beginning of the war ...

In late February - early March 1942, the regiment, together with the 186th Kurgan Cavalry. the regiment occupied the defense near the village of Osadche, in front of the mechanized units of the Army Group "South" rushing into the Caucasus. And the command rightly considered the best defense as an attack.

Eight times our cavalrymen took the village, knocking the Nazis out of it. Seven times they were thrown back by counterattacks of the Wehrmacht tanks under the cover of the dominant in the air aviation Luftwaffe. Then the cavalry units were surrounded in the village and destroyed. Our wars were buried by local residents, already under the Germans.

I draw the attention of amateurs of the theory of "cowardly Caucasians surrendering to the Nazis": the regiment was destroyed, before that, eight times in an equestrian force, knocking out of the village fascists - tanks and motorized infantry. And no one turned back. And no one gave up. The local residents buried the dead on the outskirts of the village in a mass grave, under the leadership of the already occupying authorities, who feared epidemics. The main part of the cavalrymen is still reported missing - it was possible to accurately establish less than a hundred names in the burial. I draw the attention of my Caucasian friends to this: in the same grave lies a lot of your fellow countrymen who honestly fulfilled their duty to the Motherland.

750 fighters of the regiment were lost in those battles, as a result of which the regiment and division were disbanded in connection with the irreplaceable losses incurred, the personnel was sent to manning other units.

I admit, being a career officer, a professional military man, I still can’t fully understand: it’s how you need to love your Motherland in order to throw yourself on tanks on a horse ... Well, it’s clear - a horse passes a line of fire faster than an infantryman ... you can throw him from a more targeted distance ... But the cavalryman is a much larger target, and our grandfathers could not understand this ...

The memory of the fallen will be worthy!

Ctrl Enter
Noticed a mistake Highlight text and press. Ctrl + Enter
We are
Missing. The fate of the fighters 134 gapMy grandfather was an "air worker of war"
27 comments
Information
Dear reader, to leave comments on the publication, you must to register.