Only the front-line photograph is preserved 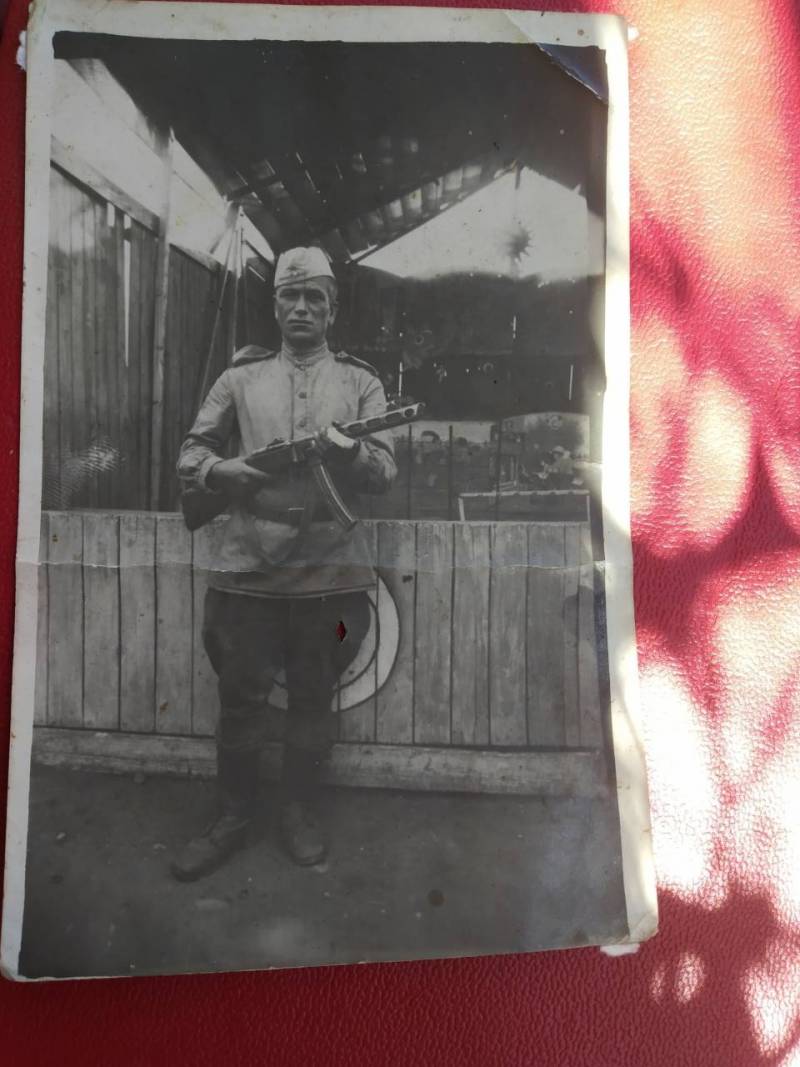 My parents have long died. And it so happened that I, an emigrant, have in the archives only a photograph of my maternal grandfather, which I can show to my children.


Both grandfathers returned, I remember my paternal grandfather, but the photographs were not preserved. 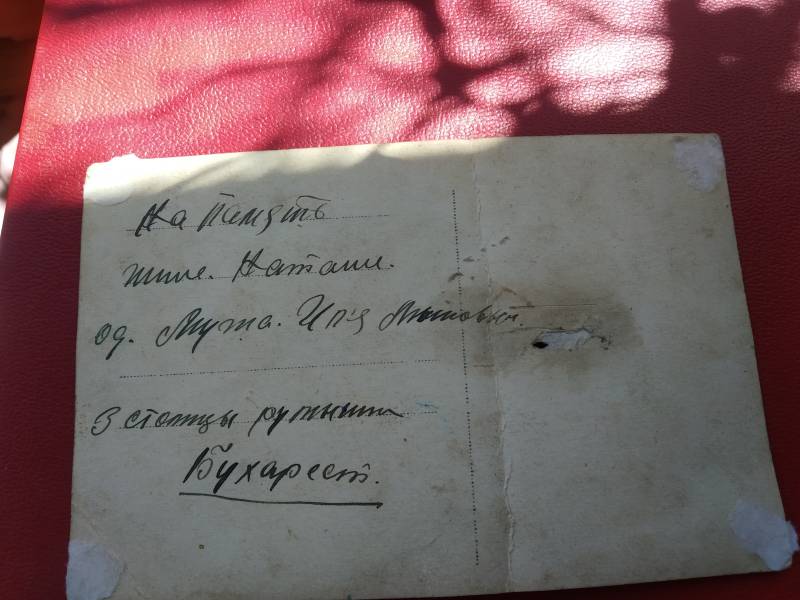 Ctrl Enter
Noticed a mistake Highlight text and press. Ctrl + Enter
We are
Sights that hurt the soulWhat people keep in memory of the war
40 comments
Information
Dear reader, to leave comments on the publication, you must to register.