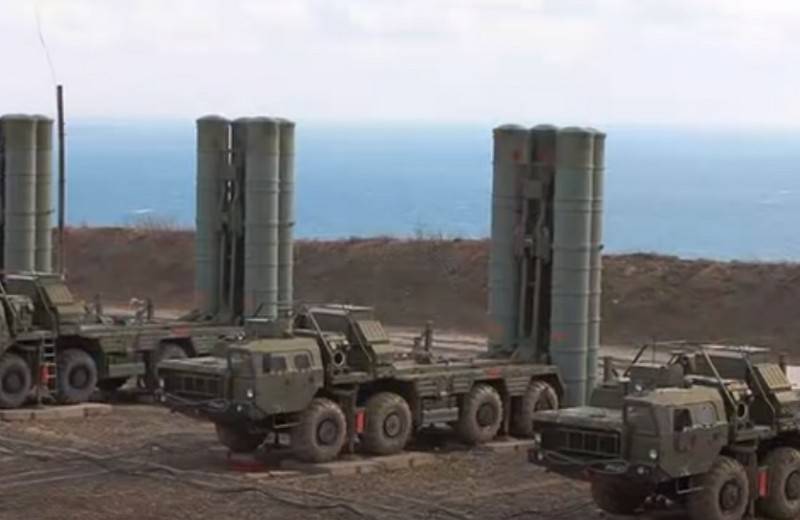 Russian experts will not have access to the S-400 anti-aircraft missile system deployed in Turkey. This was stated by the head of the Department of Defense Industry of Turkey Ismail Demir.


According to Demir, the Turkish military are deploying the S-400 anti-aircraft missile system acquired from Russia, some of its elements have already been commissioned. However, he did not specify which ones. He also did not name the timing of the final deployment of the anti-aircraft system.

The S-400 deployment process continues, and some systems have already been commissioned.
- said Demir.

At the same time, he emphasized that despite the Russian-Turkish agreement, which provides for the training of Turkish troops, as well as maintenance and support, Russian specialists will not have free access to the S-400 anti-aircraft system. Full access, according to Demir, will be available only to "Turkish companies and the Turkish Air Force."

Earlier, Ankara announced plans to deploy S-400 air defense systems in April 2020 and bring the system to full combat readiness by May-June of this year.

Recall that Russia supplied Turkey with four S-400 air defense divisions. Currently, the parties are discussing the terms of the additional supply of the Russian anti-aircraft system.
Ctrl Enter
Noticed a mistake Highlight text and press. Ctrl + Enter
We are
Reports from the militia of New Russia for 27-28 September 2014 of the yearThe big press conference of Vladimir Putin
86 comments
Information
Dear reader, to leave comments on the publication, you must to register.