S-500 "Prometheus": why the Russian air defense system has no competitors 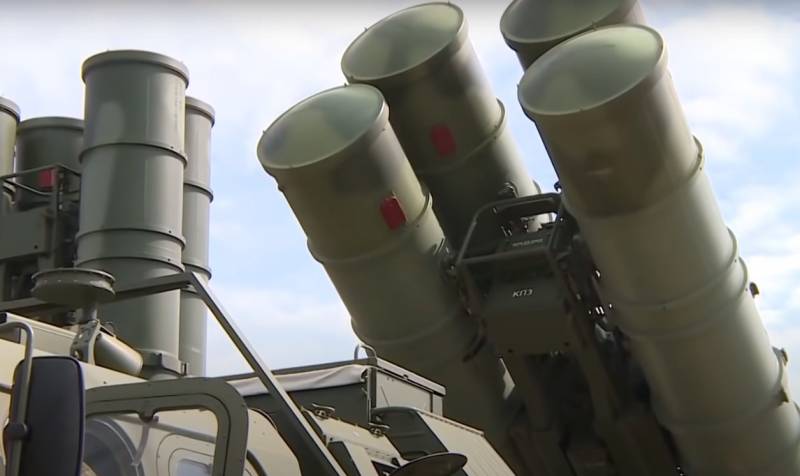 In 2021, the Russian Armed Forces will receive the first S-500 air defense systems. This system in the modern world has no analogues, which is recognized not only by domestic, but also by foreign military experts.


According to the statement of the Deputy Minister of Defense of the Russian Federation Alexei Krivoruchko, contracts for serial production of the latest anti-aircraft missile system will begin to be signed in 2025. So already in the foreseeable future, the Russian armed forces will acquire a complex with which no world air defense and missile defense system is still capable of competing.

The performance characteristics of the S-500, according to Russian military experts, make it possible to attribute the anti-aircraft missile system to the first generation of anti-space defense systems that can repel threats from near space. After all, the S-500 air defense system is capable of destroying targets at ranges of up to 600 km and at altitudes of up to 200 km. That is, 90% of the S-500 air defense range is in space, as Russian military expert Colonel Reserve Khatylev emphasizes.

American analyst Dave Majumdar of The National Interest writes that the S-500 can simultaneously destroy up to 10 warheads from outer space. According to Majumdar, the S-500 along with the S-400 and S-300 will form a single integrated air defense system that can effectively protect Russian airspace from a wide variety of threats. 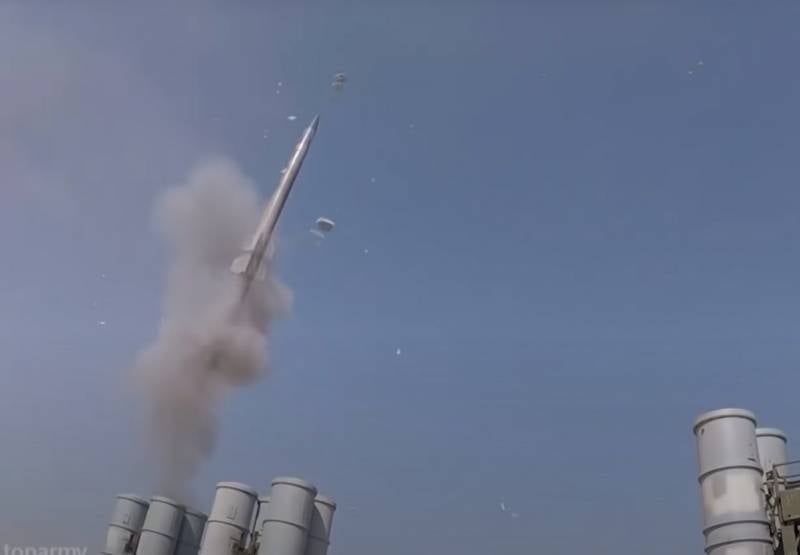 The S-500 air defense system will use the most advanced radar systems to detect targets at a great distance. Heavy duty radar will increase the target detection range by 150-200 km, which is significantly higher than that of such an effective anti-aircraft missile system like the S-400.

This circumstance is cause for serious concern for the US military, who doubt the invisibility of even such aircraft as the F-22, F-35 and B-2 for radars. In turn, the Chinese analyst Zhou Hongxin from Sina, comparing the S-500 with the American Patriot Advanced Capability-3 anti-aircraft missile system, draws conclusions not in favor of the latter and claims that the Russian anti-aircraft missile system has no analogues in the modern world. Sohu's Liang Jianjun sees nothing surprising in this, noting that while the United States has always been strong in offensive weapons, the Soviet Union and Russia are still not superior to weapons defense.

Chinese experts even attribute to the S-500 the ability to shoot down meteorites flying to Earth from space. The firing range, the flight altitude of the missiles and the homing system, according to experts, turn the S-500 into the most advanced air defense and missile defense system at the moment. When serial deliveries of the S-500 to the Russian armed forces begin, it will be possible to talk about the emergence of a full-fledged aerospace defense system in the Russian army.

Finally, another unconditional plus of the S-500 air defense system is its cost, which in any case is lower than that of the American THAAD system, despite the fact that the latter is inferior to the S-500 in a number of parameters, since the S-500 can be used against a wide variety of goals. At the same time, it is still extremely premature to talk about export supplies of S-500 air defense systems. But many want ... not to talk, but to buy right away.

Ctrl Enter
Noticed a mistake Highlight text and press. Ctrl + Enter
We are
Situational analysis of the death of the MH17 flight (Malaysian Boeing 777), made on the basis of engineering analysis from 15.08.2014Results of the week. "God forbid to see Russian revolt, senseless and merciless!"
66 comments
Ad