How is the fight against coronavirus in our country: controversial issues 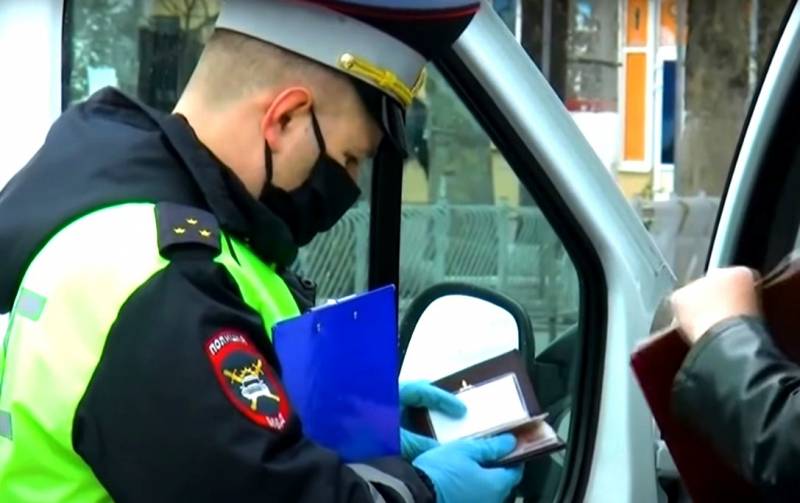 More than a month in Russia, the regime of self-isolation lasts. It is not clear when the restrictions will be lifted and the country will return to a normal rhythm of life. After all, the number of cases is only increasing, which means that it’s too early to talk about reaching the “plateau” of the disease.


It is already obvious that the pandemic was a serious blow to the Russian economy and society as a whole. Not only that, a number of segments of the economy suffer serious losses, catastrophic for many businesses, but also the credibility of the government and the measures it takes in society is rapidly declining. This can be seen with the naked eye: if in the first week of self-isolation the streets of Russian cities really became empty, now there are more and more people on them. Few people are able to spend all their time at home for more than a month, leaving only a grocery store.

The self-isolation regime itself raises big questions among Russians. Controversial issues are many. For example, in Rostov-on-Don, where even taking into account unregistered visitors and arriving to work from the nearest settlements, it is unlikely that more than 1,5 million people live, 550 thousand passes were issued for travel to work (these are data from the operational headquarters of the RO to counteract coronavirus infection). It turns out that every third citizen moves to work and back every working day, including in crowded public transport.

The question arises for people: is it possible in this case that self-isolation for the rest of the townspeople can prevent the spread of the disease? Why is a walk to the park or a grove with a family or a few friends, even those same notorious barbecue, more dangerous than a daily trip to work in a crowded bus, shoulder to shoulder? The authorities are not in a position to give an answer to this question either in this particular regional center or in other regions of the country.

Moreover, a growing number of cases indicates that it is not possible to stop the spread of the disease by such measures. The crisis also played a role in the domestic health care system: for a long time it was funded on a residual basis, hospitals were closed, only doctors and nurses of a retirement age remained in district clinics, or novice employees who gained experience. 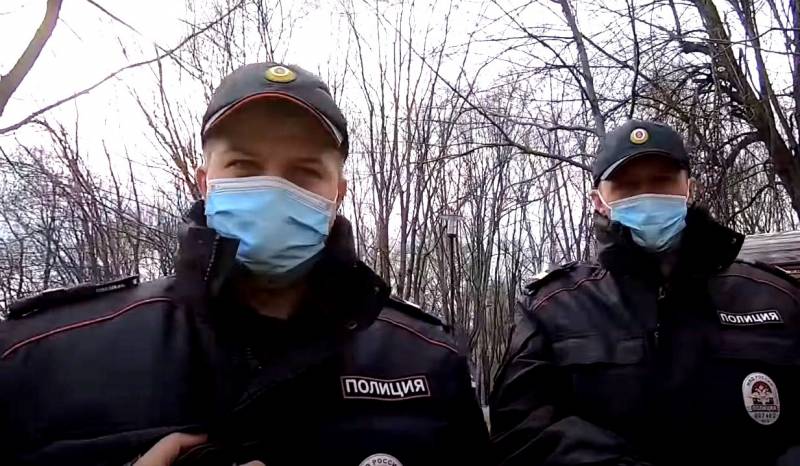 Discontent grows: instead of help, fines

The system of fines, which, with the approval of the State Duma, were introduced for violating the regime of self-isolation, also naturally causes a negative reaction of the population. The fines, as they say, are draconian: 15 thousand rubles for an insignificant, by and large, administrative offense, this is a lot, especially against the background of a decrease in incomes of the population. Note: not for a fight, not for hooliganism, but for the banal being on the street at a greater than permissible distance from the house. Of course, not everyone is fined (thanks to the understanding police officers), but this is not easier.

Against this background, more than modest help to the population looks very revealing. Probably, even the most zealous supporters of the current government cannot but agree: 3 thousand rubles a month for a child for parents who have lost their jobs is shamelessly small. In addition, at least 20 million Russians worked informally and a significant part of them lost the opportunity to work and, therefore, to receive means of subsistence during the period of self-isolation. Why did they work informally? Well, because for official income we can afford to live comfortably, as the "sage" said, "not only everything." The government also did not take this into account, and the size of unemployment benefits for most citizens does not exceed 1,5 thousand rubles. 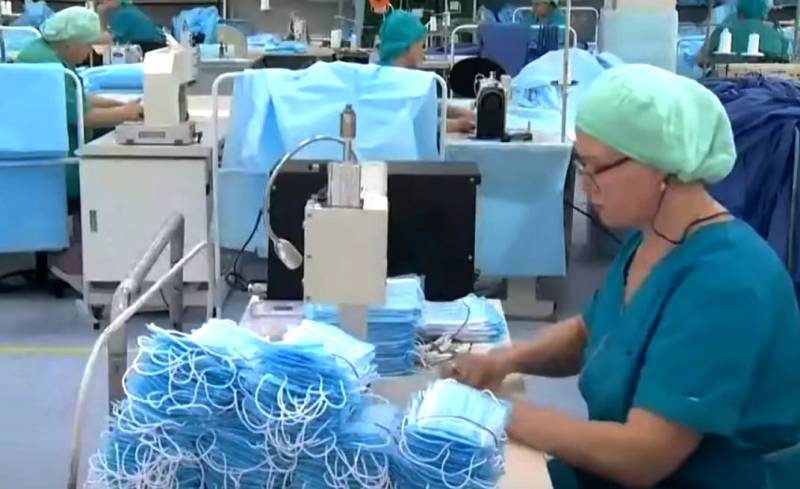 Health is well organized but no masks

Another painful topic is the mask regime. Since May 12, the leadership of a number of regions of Russia plans to make wearing masks mandatory for those who go to public places, visit shops, move in taxis and public transport. But the authorities are not able to provide free and comprehensive distribution of masks, but it is proposed to purchase masks at inflated prices from private sellers - in stores, commercial pharmacies. Moreover, not even in all pharmacies masks are available, but they are already going to fine for their absence.

At the same time, when compared with other countries, the situation in Russia is not so bad in terms of morbidity. So, in our country, the percentage of disproportionately lower mortality than in the United States and southern Europe. Even experts from the World Health Organization noted the good organization of the healthcare system in Russia, and the good work in combating COVID-19. True, thanks for this I must say 30 years ago to a decaying state whose merit is the creation and development of a system of free and comprehensive medical care and quality medical education.

Thus, with a good organization of the healthcare system and assistance to citizens during the pandemic in Russia, the following problems emerged: the desire of the authorities to shift considerable responsibility to the lower levels of the hierarchy of power (federal authorities - to regional, regional - municipal) and the reluctance to spend financial resources countries to help people and businesses, the dominance of police and "repressive" measures (fines, bans) over help to citizens.

The statement of the Lipetsk governor about the possible dispersal of crowds by disinfectors added questions. This statement in Lipetsk itself was called taken out of context.

Is it necessary to say that such a line does not contribute to the social, economic and political stability of the country? ..

We are in Yandex Zen
Situational analysis of the death of the MH17 flight (Malaysian Boeing 777), made on the basis of engineering analysis from 15.08.2014
Results of the week. “In our cooperative, the board is always agreed”
180 comments
Information
Dear reader, to leave comments on the publication, you must to register.