In the days of the celebration of the 100 anniversary of the creation of the Russian Air Force, restored aircraft of the beginning of the last century will rise in the sky 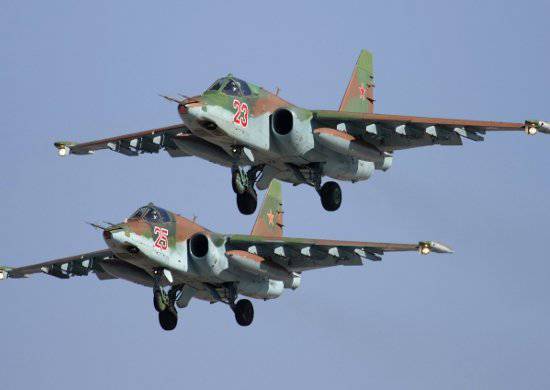 Training continues for flight crews taking part in a large-scale aviation festival to be held on August 12 in Zhukovsky near Moscow to celebrate the 100 anniversary of the Russian Air Force.

Over 110 aircraft from all kinds aviation The Air Force, which can be seen during demonstration flights over the Ramenskoye airfield, will be repeatedly lifted into the air to work out certain missions.

Trainings in the composition of the groups of aircraft are conducted both from the base and off-base aerodromes of the Air Force. For example, long-range aviation crews fly from base locations.

Restored aircraft of the First and Second World Wars, DOSAAF aviation of Russia, and foreign aerobatic teams will also rise to the sky.