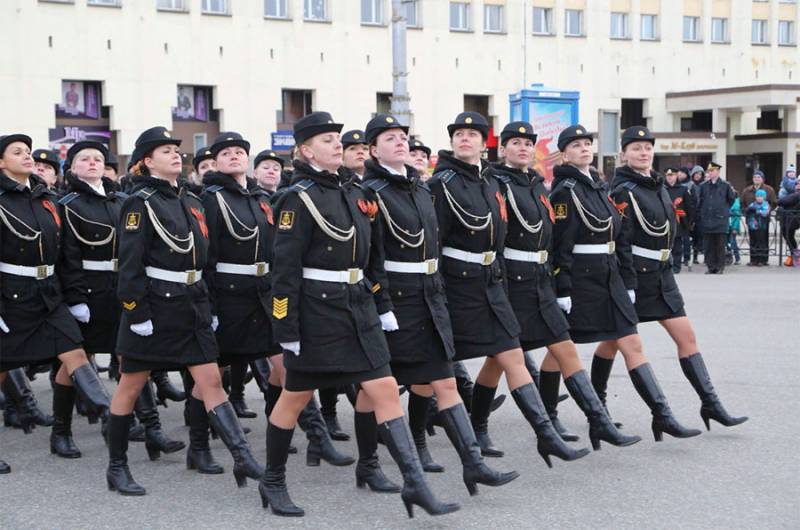 To date, several military districts have been formed in Russia: Eastern, Central, Southern, Western, as well as a separate military-territorial association - the Northern Fleet of the Russian Navy. 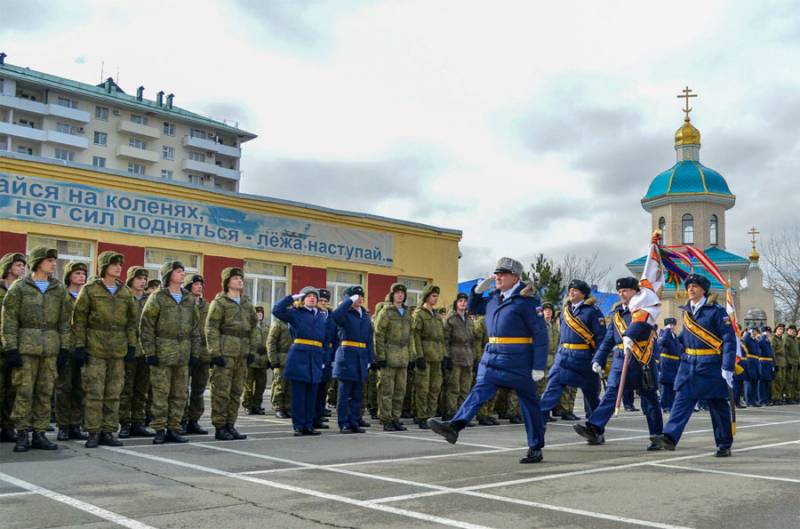 The composition of the Central Military District today is as follows: three combined arms armies, including the 2nd Guards Red Banner, 201st military base, and aviation Kant base (Kyrgyzstan). 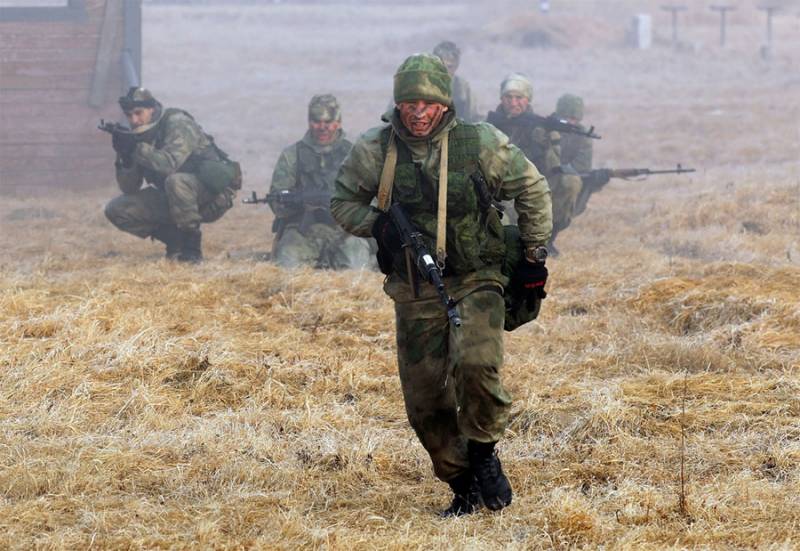 The Northern Fleet, which, as noted, has the status equivalent to a military district, currently has the following formations: three brigades, including the 80th Arctic, the Air Force and Air Defense Army, the Belomorsky Base, the Kola Flotilla, the surface and submarine forces of the fleet.

As you know, a mixed form of service is retained in the Armed Forces of Russia - contract and conscription service. At the same time, every year the percentage of contracted military personnel in the RF Armed Forces is growing.

Military Review congratulates the Armed Forces on the Day of the formation of the army and navy of the Russian Federation.

Ctrl Enter
Noticed a mistake Highlight text and press. Ctrl + Enter
We are
Reports from the militia of New Russia for 27-28 September 2014 of the yearThe big press conference of Vladimir Putin
192 comments
Information
Dear reader, to leave comments on the publication, you must to register.