The Russian army never came up: about the Italian armored jeep IVECO 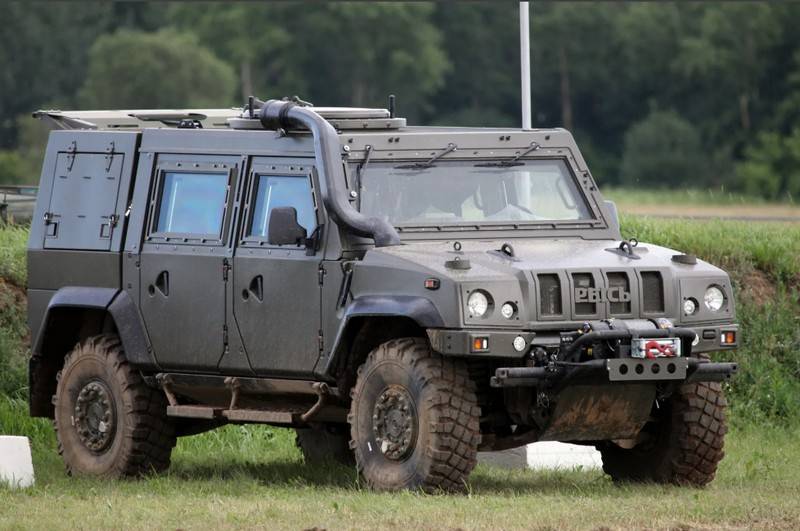 
The first appearance of Iveco armored vehicles in Russia was in 2009: two light armored vehicles Iveco M65E19WM 4x4, better known as LMV (Light Multirole Vehicle - light multi-purpose vehicle), purchased and imported KAMAZ to Russia at its own expense. A test cycle was called as the import target.

We note that Italian armored cars are unlikely to have appeared in Russia without coordination with the highest military-political circles, and Anatoly Serdyukov, who launched large-scale reforms at that time, was undertaking large-scale reforms: changing the organizational structure of the army and the procurement system, reducing the number of troops, launching the rearmament program and etc. Therefore, shortly after the appearance of IVECO in Russia, reports appeared in the media that the "Italians" would soon be adopted by the Russian army. While tests were carried out on the first two units of the Lynx (Lince - ital. The name of the armored car), in early 2010, KamAZ bought two more armored cars, and at the end of the year the Ministry of Defense purchased as many as 10 IVECOs, "assembled" at KamAZ by screwing on the plate with the inscription "Lynx" on the radiator. The machines were sent for testing. 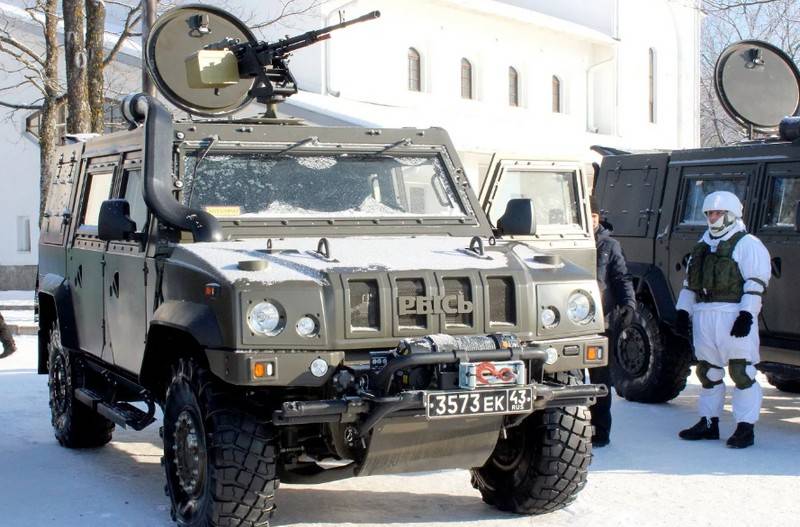 In the future, the Ministry of Defense signed an agreement with IVECO on the joint assembly of the "Lynxes" at the enterprise in Voronezh; since 2011, it has been planned to collect 1775 armored cars for the Russian military department in five years. With the cost of one “Italian” at that time more than 20 million rubles, the entire procurement program was estimated at more than 30 billion. At the same time, Serdyukov planned to increase the purchase of the “Rysy” to 3 thousand units, even a corresponding application was sent. However, in 2013, the production of an armored car, by the way, adopted by the Russian army in 2010, was discontinued.

Earlier, the Ministry of Defense explained the need for mass purchase of light armored vehicles "Lynx" plans to create several light brigades that were supposed to move on these armored vehicles. In addition, they were supposed to equip special forces, reconnaissance, airborne forces, that is, those units that are fighting away from good roads. This was one of the reasons for abandoning the Lynx in favor of the Tiger. In essence, the MRAP class armored car, designed primarily for use on paved roads as an escort or patrol car, tried to put into service units that did not even dream of moving along the highway. The second reason was called the small capacity of the armored car, which accommodated only five people and a small amount of space for equipment and ammunition. 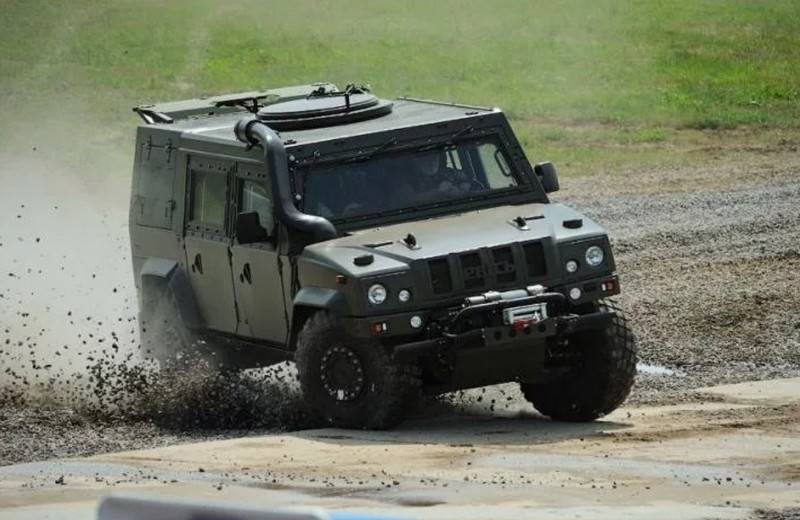 In 2016, information appeared that the Lynx armored vehicles remaining in the arsenal of the Russian army would go into service with the military police. It was assumed that armored vehicles would be used to escort convoys and patrol the perimeters of military installations. At the same time, the reason for the rejection of the "Lynx" was called insufficient patency.

According to the representative of the Ministry of Defense, "on the basis of tests conducted from November 2013 to December 2014, the Lynx (IVECO) in the area of ​​patency, armor protection and weapons was not recognized as fully meeting the requirements of the Russian military."

Most likely, having thoroughly studied all the capabilities of the Italian armored car, the Russian Ministry of Defense came to the conclusion that the domestic Tiger, at least the big complaints of the Russian family of armored vehicles from the military, would be better suited to use as an light off-road armored car and perform other tasks. did not cause.

Perhaps the rejection of the “Italian” has other reasons, because the decision was made at the highest level, but they will not be brought to us. So we confine ourselves to the option where the Italian road armored jeep simply did not fit the Russian army in the quality in which it was supposed to be used. We will not consider the option with the continued procurement of Italian armored cars and the consequences for the Russian army from this.