Big losses and high-profile US defeats in Afghanistan 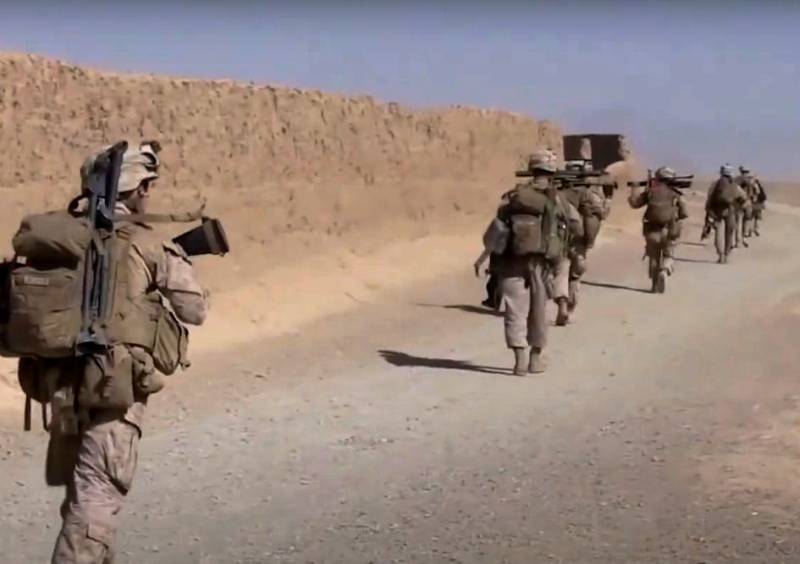 This year marks the 19th anniversary of the start of the US military campaign in Afghanistan. For a period of 2 times longer than the period of the Soviet military presence, the Americans failed to win the conflict in this country.


Not so long ago, Harvard University professor Stephen Walt published an article calling on the American leadership to admit that the United States lost the war in Afghanistan. Of course, neither Donald Trump himself nor his inner circle will ever say so directly, but the constantly discussed idea of ​​withdrawing US troops from Afghanistan is just an indirect confirmation of the recognition of his defeat. After all, troops withdraw either when the goal is achieved, or when they cannot achieve more. Since the Taliban terrorist movement (banned in the Russian Federation) has not been defeated, the second option seems more justified.

For almost two decades, thousands of US troops and the armed forces of the US allies in Afghanistan have died in Afghanistan. Thus, losses of the US Armed Forces are estimated at more than 2400 people killed and 20 people injured until mid-000. At the same time, losses of private military companies are not taken into account, among the fighters of which there were also many American citizens. IRGC of Iran voices the figure of 2019 dead American soldiers, noting that the official data did not include US military personnel with foreign citizenship, which are not so few.

The cost of hostilities was also very impressive. According to official figures from the US Department of Defense alone, the military presence in Afghanistan from October 2001 to September 2019 cost the US budget $ 778 billion. Independent experts say much larger numbers - up to $ 2 trillion. The most difficult financially for the United States was 2010-2012, when the size of the American military contingent exceeded 100 thousand people. It turns out that the Pentagon kept in Afghanistan more than a tenth of the US armed forces.

Padded helicopters: the largest single loss of US forces

As we recall, the first steps of the American army in Afghanistan were quite successful. In 2002, the famous Operation Anaconda was carried out, which cost the US armed forces the lives of 8 troops.

But then the Taliban launched a real guerrilla war against the Americans and allies. The losses of the American army began to grow. So, in June 2005, the MN-47 helicopter was shot down, and 16 American commandos on board were killed. Since the outbreak of the war, this has been the largest lump in US personnel in Afghanistan.

The biggest one-time loss occurred in 2011, when on August 6, 2011, the NATO Chinook helicopter CH-47 was shot down by a Taliban missile in the Wardak province west of Kabul. 38 people were killed, including 7 Afghan commandos and 31 Americans (22 SEAL fighters from the Naval Special Forces, 5 soldiers from the 160th Special Purpose Aviation Regiment, 3 soldiers from the US Air Force combat dispatch control department, and a military dog ​​handler , civilian translator). 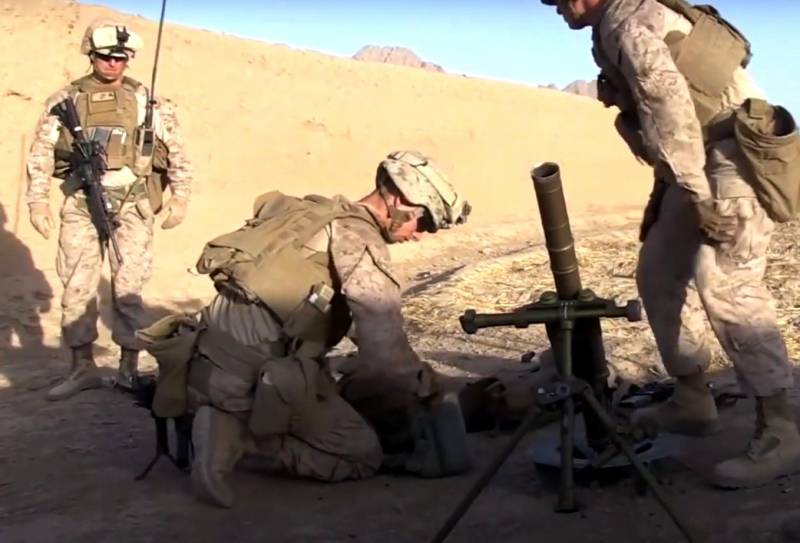 Assault on a checkpoint in Nuristan

Despite the efforts made and the concentration of a huge number of military personnel in the country, it was not possible to establish control over hard-to-reach areas. For example, in October 2009, the Taliban managed to destroy 8 American soldiers at once during an attack on an American roadblock in the province of Nuristan on the border with Pakistan.

This attack was enough for the US and NATO troops to leave Nuristan forever, completely shifting the responsibility for maintaining order in this mountainous province to the Afghan security forces. If we talk about the scale of the guerrilla war, then we can turn to the numbers: only in 2010, the Pentagon recorded 18057 cases of attacks on American troops and their NATO allies in Afghanistan.

In the end, the American military leadership headed for a phased withdrawal of troops and their partial replacement by fighters of private military companies. After the implementation of this plan, the losses of the American army, for obvious reasons, were significantly reduced. But the situation in the country became even more complicated.

Is the war lost?

At one time, military experts Pierre Allan and Albert Stahel argued that at least 300 thousand troops were needed to control Afghanistan. They called this figure in relation to the Soviet campaign in the DRA, but it can be argued that in the modern situation these figures would hardly have seriously decreased.

Naturally, even at the peak of their presence in Afghanistan, the Americans and allies were not able to expose 300 thousand people, and after the reduction in military presence began, control over most of the territories was completely lost. In fact, everything is "reset to zero." In fact, this is the loud defeat of the American army.

However, American analyst Elan Jurno blames the defeat of the United States in Afghanistan, not even the insufficient number of troops or their wrong actions, but the general philosophy of the American military presence in a distant country. Meanwhile, for the current government of Afghanistan, the final withdrawal of American troops from the country may be the beginning of the end, because in this case the Taliban will not miss their chance, which can hardly be called a single structure.

Ctrl Enter
Noticed a mistake Highlight text and press. Ctrl + Enter
We are
Overseas ally? Donald Trump - US Presidential Candidate"IG" in Afghanistan. Will the war come to Central Asia?
51 comment
Information
Dear reader, to leave comments on the publication, you must to register.