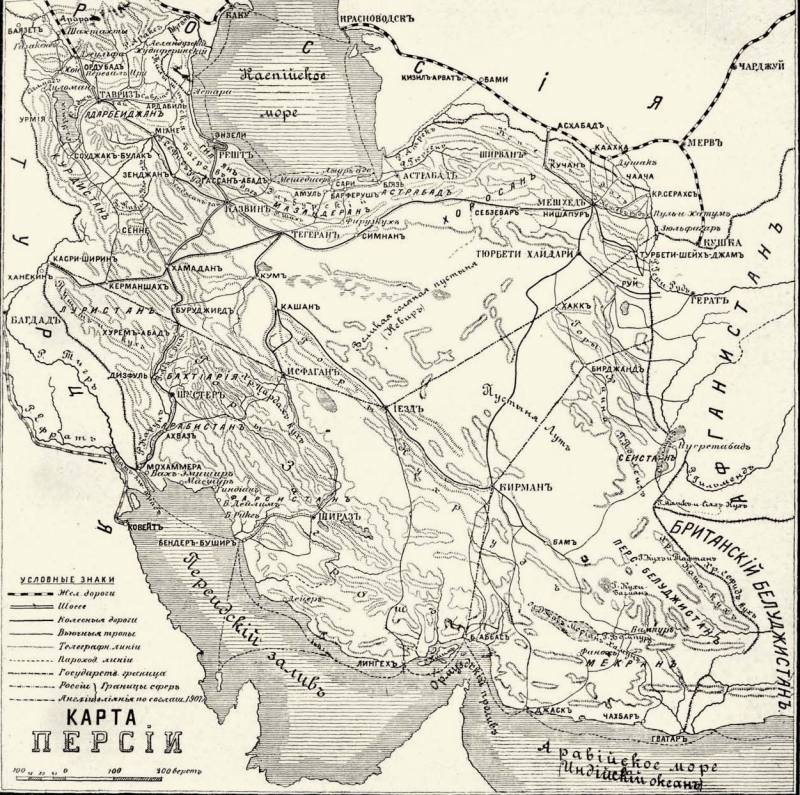 Among the first countries on the territory of which the Soviet Republic began to conduct intelligence activities were the countries of the Muslim East. In 1923, a legal residency was established in Persia [1].


The activities of the residencies in Persia were led by the 5th (Eastern) sector of the Foreign Department of the OGPU. At the same time, the INO was working to send its agents to Persia.

Of great importance as a historical source are the Notes of a Chekist by G. S. Agabekov, a Soviet resident in the Middle East [2], published in Russian [3] in Berlin in 1930. The Notes in detail reflect the political situation in the Near and Middle In the East, in 1923-1930, they disclose the methods of work of the non-profit organization, characterize the direct organizers and participants of Soviet intelligence and counterintelligence events in these regions and describe the operations they carried out. Agabekov personally took part in the preparation for the destruction of the Turkish adventurer Enver Pasha [4], who became one of the leaders of Basmachism. Later, Agabekov led the creation of intelligence networks of the OGPU in Afghanistan, Persia and Turkey. 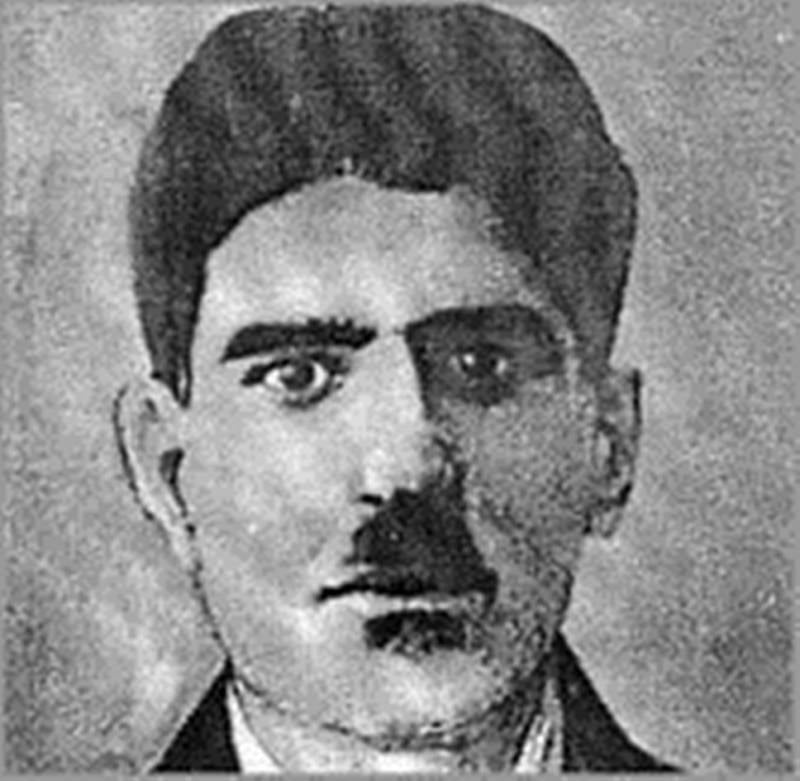 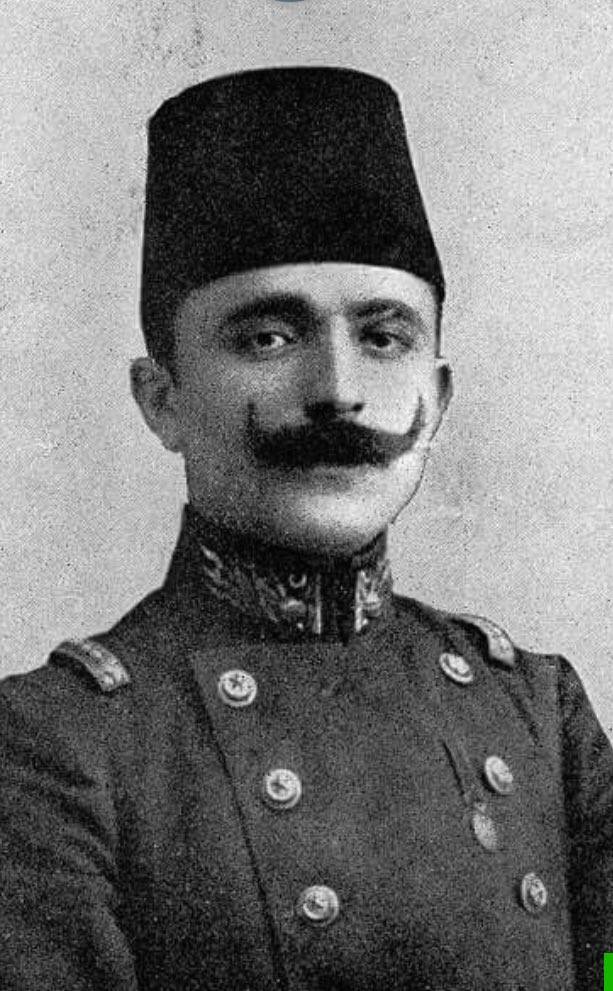 Enver pasha
Most Soviet residencies in Persia had their own "specialization." Residency in Tehran, in addition to the overall coordination of intelligence, through its point in Kermanshah (not to be confused with the city of Kerman) operated in Iraq [5].

“The threat of a global conflict with England was the reason for Moscow’s insistent demands that the GPU penetrate and gain a foothold in Iraq. According to available information, the British built two air bases in Northern Iraq, from where they aviation without much difficulty could reach Baku, bomb the oil fields and return. Therefore, intelligence began to work actively among Iraqi Kurds, hoping, if necessary, to raise an anti-British uprising in Iraqi Kurdistan and disable both the oil fields in Mosul and the airfields from which British planes could fly to bomb Baku ”[6].
Kermanshah’s residency worked against white emigration and British authorities in Iraq. In Kermanshah, from 1925 to 1928, under the cover of the post of secretary of the Soviet consulate, M.A. Allakhverdov showed himself as a talented intelligence officer [7], who in 1928 became a resident of INO in Persia. Here he managed to organize penetration into white-emigre circles, obtain information about German, Polish, Turkish and Japanese intelligence who worked against the USSR from the territory of Persia, and also acquire valuable agents in the ruling circles of Persia. [8] 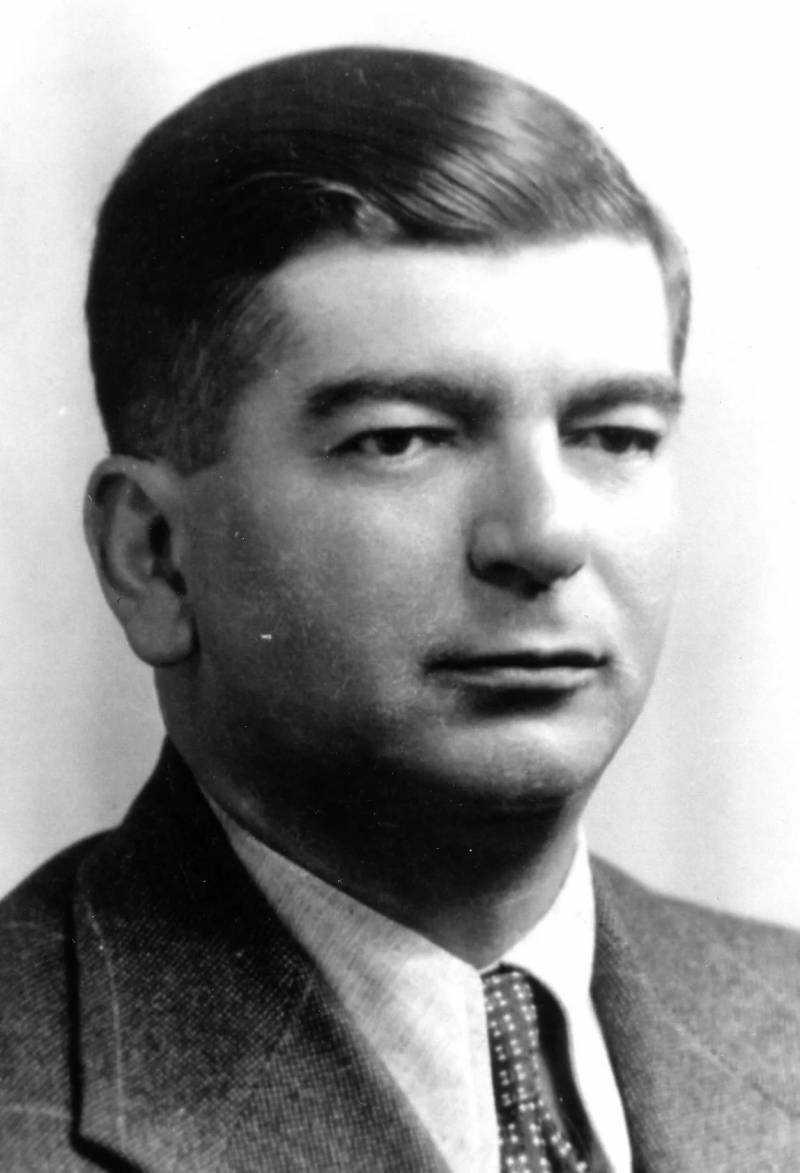 M.A. Allahverdov
The residency in Urmia [9] monitored the activities of the British in the surrounding territories (in Urmia, the future diplomatic agent and consul general in Yemen A. B. Dubson [10] began intelligence activities). The tasks of the Tauris [11] residency included the development of Dashnaks [12], Musavatists [13] and White emigre circles. The Ardabil and Resht residences also worked not only against the Musavatists, but also against white emigration. Bender-Bushehr’s [14] residency monitored the situation in the area of ​​the southern Persian tribes, which were a kind of lever in the hands of the British for pressure on the Persian government, and also monitored the situation in the ports of the Persian Gulf. 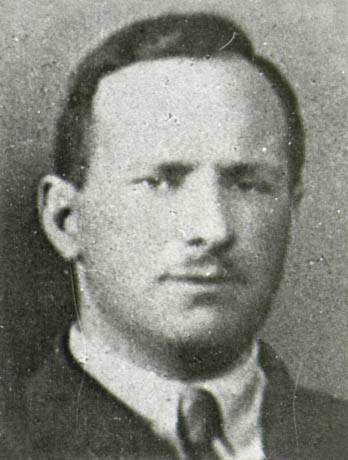 A. B. Dubson
The main task of the residency in Mashhad was to work against British “colleagues” [15] and their local agents (in Mashhad in 1921, the future diplomatic agent and consul general in Yemen K. A. Khakimov began his intelligence activities [16]). In addition, she was engaged in identifying British ties with Basmachi gangs and white emigration. In the late 20s, Mashhad became the base of various white-emigrant organizations. It housed the branches of the Russian All-Military Union, Turkestan Insurgent Committee, and the Uzbek Nationalist Movement, which conducted subversive work against the USSR in close contact with British intelligence services. [17] The OGPU officers in Mashhad were also involved in identifying British agents operating in the strip of the Soviet-Persian border and in Turkestan.

K. A. Khakimov
Mashhad residency was particularly successful. Here in 1931-1936. A. M. Otroshchenko [18] an agent of the plenipotentiary representative of the OGPU for Central Asia, who was in charge of the Mashhad residency since 1934, worked under the cover of a post of an employee of the Soviet Consulate General. He managed to get important information about the anti-Soviet activities of the white emigration, as well as about the subversive activities of the British and Japanese intelligence against the USSR. [nineteen] 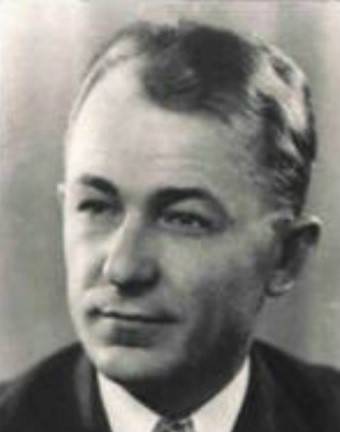 A. M. Otroshchenko
Based on the prevailing situation in this region, the state security organs decided to penetrate the British intelligence office in Mashhad, to intercept the channels for sending agents to Soviet territory and, ultimately, to paralyze its hostile activities. As a result of a number of successful operations carried out in the 30s, including with the participation of the Soviet legal residence in Mashhad, where the Soviet consulate general functioned, the accomplices of the British resident from among the Russian emigrants were detained and the supply channels were blocked weapons Turkmen Yomut tribe, who rebelled against Soviet power. [twenty]

The information obtained by Soviet intelligence was also used to carry out measures to combat smuggling. Thus, “our station in Tehran established that Iranian merchants, using the agreement with Soviet Russia on border trade, were exporting from the USSR a large amount of gold, precious stones and foreign currency. <…>

The cargo presented for inspection was fully consistent with customs declarations. This went on for quite some time, until V. Gridnev [21] noticed that the goods were being transported by the Iranians in new woolen bags, on which patches were sewn here and there. The audit showed that it was under these patches that jewelry and considerable amounts in foreign currency were hidden. The currency smuggling channel was suppressed ”[22]. 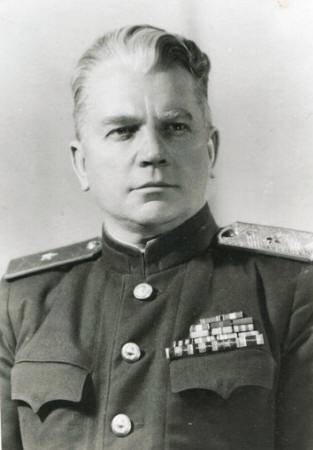 Thanks to the experience gained by Soviet intelligence in the 1920s and 1930s in Persia, German agents were able to outplay here during World War II, including ensuring that the Tehran Conference was held in 1943.

Ctrl Enter
Noticed a mistake Highlight text and press. Ctrl + Enter
We are
Comintern in the countries of the Middle EastMoses Axelrod as a scout in the Middle East
11 comments
Information
Dear reader, to leave comments on the publication, you must to register.