Disputes and assumptions regarding the 5th generation fighter MiG LMFS 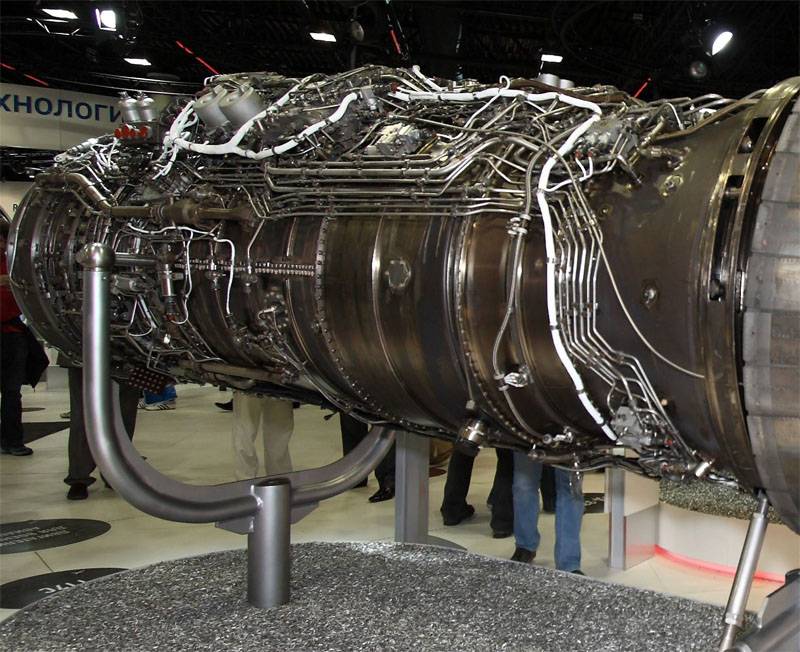 The foreign press recalled that Russia had at least two programs to create fifth-generation fighters.


The main “information share” is occupied by the Su-57, which they plan to put into service with the Russian Air Force in the current (2020) year. But there is also a project from MiG, which is designated as LMFS (Light Multi-Purpose Frontline Aircraft). This aircraft was supposed to replace the MiG-29, as well as the MiG-35. True, we must admit that with the prevalence of 35 MiGs we still have problems.

MiG LMFS is designated as an aircraft with stealth technology. It was such plans that were initially voiced at the mention of the project of this combat vehicle. Data on its planned performance characteristics remain extremely controversial.

Initially, it was reported that the LMFS will be equipped with a pair of engines with a thrust of 10 tons each (the Klimov VK-10M was mentioned). Then statements began to appear regarding a possible “revolutionary” configuration, when the aircraft would be equipped with a flat nozzle. In this case, the engines could be those that are being developed as engines of the second stage for the Su-57. The declared radius of combat use is 1100-1200 km.

An article was previously published in the French media where it was stated that the promising MiG “has a duck scheme. It was added that for maneuverability, the fighter was allegedly going to be equipped with an “abdominal fin”.

The Chinese portal Sohu came out with material saying that if the design of the MiG LMFS is implemented, it will "surpass in many ways another Russian fifth-generation fighter - the Su-57." The same author adds that the MiG representatives “borrowed from the Chinese J-20.” Other foreign authors, entering into an absentee dispute, claim that the project of the Russian MiG LMFS may have appeared earlier than the project of the Chinese J-20 fighter.

However, all these disputes and conflicting statements with assumptions are hardly worth much. There is no official data that the LMFs project is going to be implemented. There is no evidence that the military department is financing work in this direction for two Russian aircraft construction companies at once. Therefore, while MiG LMFS continues to remain in the form of copyright graphics or layouts.

It is important to note that if such developments are available, it means that, if necessary, the implementation of the “Mig” program of the 5th generation fighter can be started (resumed). If there are technologies, then keeping them in the farthest drawer of the table for a long time is hardly worth it, but it is also not worthwhile to spray efforts with limited resources on several projects at once.

Ctrl Enter
Noticed a mistake Highlight text and press. Ctrl + Enter
We are
Reports from the militia of New Russia for 27-28 September 2014 of the yearInterview of Vladimir Putin with Radio Europe-1 and TF1
92 comments
Information
Dear reader, to leave comments on the publication, you must to register.