From RD-0410 to AMB-8: on the advantages of the Russian Federation in nuclear power plants of missiles and torpedoes 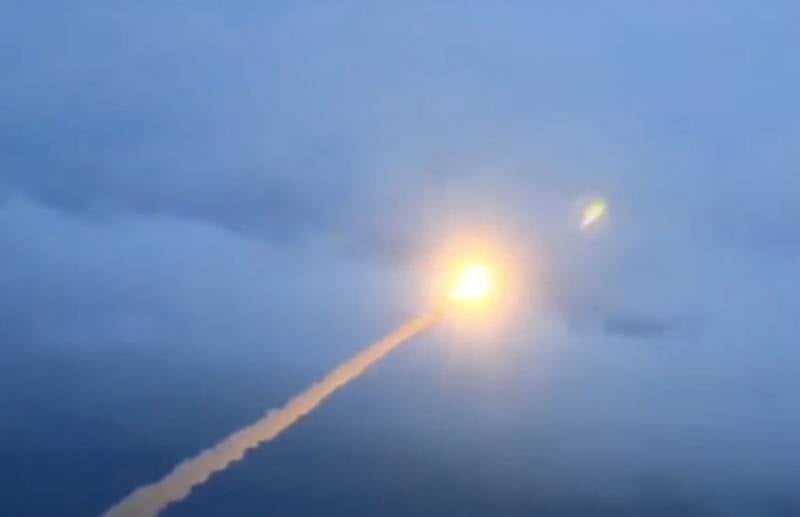 In the field of rocket engines, Russia is a clear global leader. Back in the Soviet Union, the development of a project for a nuclear power plant for missiles began, and now Russia continues Soviet development, offering weapons that have no analogues in the modern world.


Two years ago, on March 1, 2018, President Vladimir Putin officially introduced the latest types of weapons to the Federal Assembly of the Russian Federation, among which he especially noted the strategic intercontinental missile, called the Petrel. Until now, not so much is known about it as we would like, but information about the nuclear engine mounted on the rocket, in particular, has become public.

Russian and foreign experts suggest that the nuclear power plant, which can be installed on the Petrel, most likely dates back to Soviet developments, including the experimental RD-0410 engine. After all, it was on the basis of this engine that nuclear power plants for spacecraft were subsequently created.

Interestingly, the pioneers in the development of nuclear aviation power plants at the time were precisely the Americans. Research in this area began in the United States in the mid-1940s, and already in 1946, the NEPA (Nuclear Energy for the Propulsion of Aircraft) project was launched. aviation power plant).

American physicist Professor Jeff Terry called the approximate useful (non-thermal) power of the engine of the Russian rocket - 766 kW. According to the scientist, these figures are fully consistent with the expectations of modern compact nuclear engines.

Sebastian Roblin, author of The National Interest, suggests that the Thunderbird rocket has a ramjet engine and speaks of the dangers of radioactive exhaust. Similar fears are expressed by representatives of the Russian liberal press, for example, Yulia Latynina (a well-known master of tales about the "arrow of the oscilloscope"), who christened the rocket "little flying Chernobyl." Roblin also concludes that it is still premature to talk about developing a rocket with an efficient and practical nuclear engine in Russia. 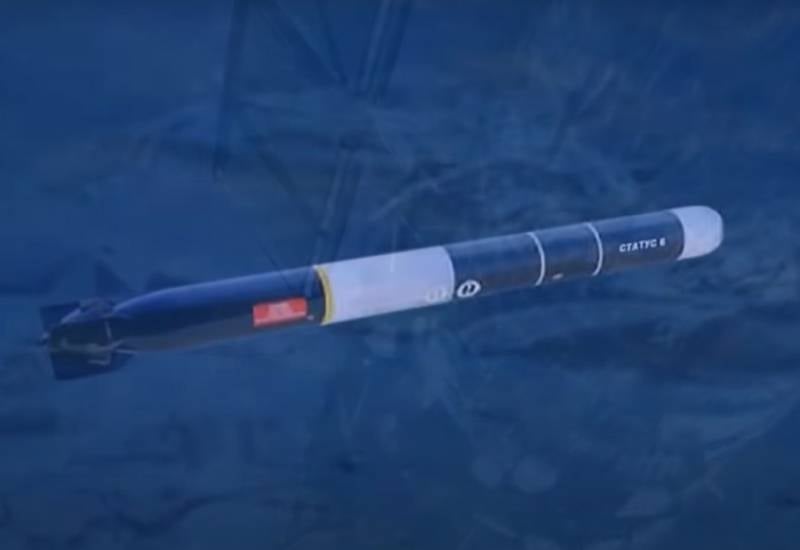 In addition to the Petrel, missiles will also be operated at nuclear power plants, with which the Russian submarine fleet will be equipped. For example, the project of the Poseidon underwater vehicle, which is essentially a giant nuclear torpedo, also involves working in a nuclear reactor.

We are talking about the AMB-8 engine - a reactor with a liquid metal coolant, the main advantage of which is the ability to install silent magnetohydrodynamic cooling pumps of the primary circuit. According to the expert community, the reactor is capable of providing Poseidon speeds of up to 185 km / h and a range of up to 10 thousand kilometers!

President Vladimir Putin, by the way, personally announced the most important parameters of the Poseidon nuclear power plant. He indicated the ability to develop speeds of up to 190-200 km / h, which was made possible thanks to the use of such a reactor design that has never been used before.

An important feature of the power plant, in addition to compactness, is the presence of two modes - low-power and powerful, and can switch from Poseidon mode to 200 times faster than reactors of the most modern nuclear submarines. In practice, the ability to quickly switch from a low-power to a powerful mode is very important in order to "sneak up" to the enemy or, conversely, to avoid pursuing enemy submarines and torpedoes fired from them.

Thus, while Russia is a clear leader in the development of nuclear power plants for missiles and torpedoes. It is this circumstance that makes our potential opponents so worried. It is no coincidence that the American military expert Thomas Callender believes that in the near future Poseidon-type vehicles will become a very significant threat to US national security, as the Americans have yet to develop means to deal with such ultra-efficient nuclear torpedoes.

We are in Yandex Zen
The big press conference of Vladimir Putin
The dangerous future of US strategic forces ("PetroleumWorld", Venezuela)
72 comments
Information
Dear reader, to leave comments on the publication, you must to register.