A strange union and its prospects: Russia and Belarus after the “pandemic” crisis 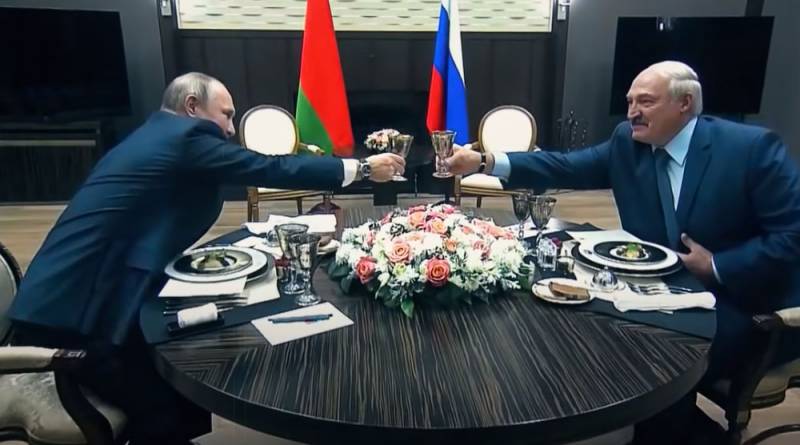 President of Belarus Alexander Lukashenko did not refuse to hold the Victory Parade. Unlike Moscow, in Minsk the parade will take place on May 9, 2020. And this is not the first decision of the head of the neighboring state, clearly going against the policy of the Russian leadership.


Although the Union of Russia and Belarus has existed for more than twenty years, it is increasingly becoming formal. Relations between the two closest post-Soviet states have long left much to be desired. Moscow and Minsk have mutual claims to each other, but the main thing is that the two countries look at many different political and economic processes differently.

The Belarusian president, who had made himself somewhat forgotten, was again in the center of attention of the world media due to his critical position against the backdrop of a "pandemic" crisis. Belarus is one of the few countries in the world where there is still no quarantine and self-isolation regime, and the head of state compares data on the number of deaths from coronavirus and, for example, from alcohol poisoning and concludes: fewer people die from Covid-19.

By the way, it was precisely the position on the question of coronavirus that became one of the reasons for the next campaign against the “father,” which was launched in the domestic press, and today liberal and the so-called pro-Kremlin mass media have merged in a single accusatory rush. After all, the first hate Alexander Lukashenko for a long time, and the second do not like more and more.

At one time, the late Boris Yeltsin saw in Alexander Lukashenko a dangerous rival who could eventually lead the Union of Russia and Belarus and really unite the two republics into a single state. Then Lukashenko was young, fresh and full of energy. Many of his decisions, for example, the preservation of the death penalty, impressed the left-patriotic part of the Russian population.

More than twenty years have passed since then. The first blow to the concept of the Union State, by the way, was the election in Russia of President Vladimir Putin. Lukashenko realized that he could not win the competition with the new head of the Russian state, unlike the always hungover first president.

Further - more: constant "food wars" between the two states began, disputes over energy prices. Finally, in 2014, Belarus did not unequivocally take the side of Russia in the conflict with Ukraine, through the Republic of Belarus, deliveries of European sanctions products to the Russian Federation continued. Minsk de jure did not recognize Crimea as Russian.

Now, some experts predict a further deterioration in relations between the two states and even predict that the union of Russia and Belarus after the pandemic may cease to exist. Allegedly, Lukashenko and Putin are already completely out of the way, and the holding of the May 9 Victory Parade in Minsk will be a demonstrative challenge to the Russian president, who has not ventured to hold the parade.

Anyway, Lukashenko looks pretty good against the background of the Russian elites with the ostrich tactics inherent in many of its representatives to eliminate problems from the backdrop of the spread of the pandemic. A quite peppy Belarusian president appears in public, jokes and emphasizes in every way that the virus is a virus, and it is necessary to work.

However, it’s not so much political contradictions and coronavirus as the economic situation can become the “grave digger” of the union state. It will not be so easy for little Belarus to cope with the consequences of the economic crisis, but Russia will also be focused on solving its own problems, and given the “wrong” behavior of the “father,” from the point of view of Moscow, they might not give him money. Will Minsk have the strength to cope with the consequences of the crisis on its own? 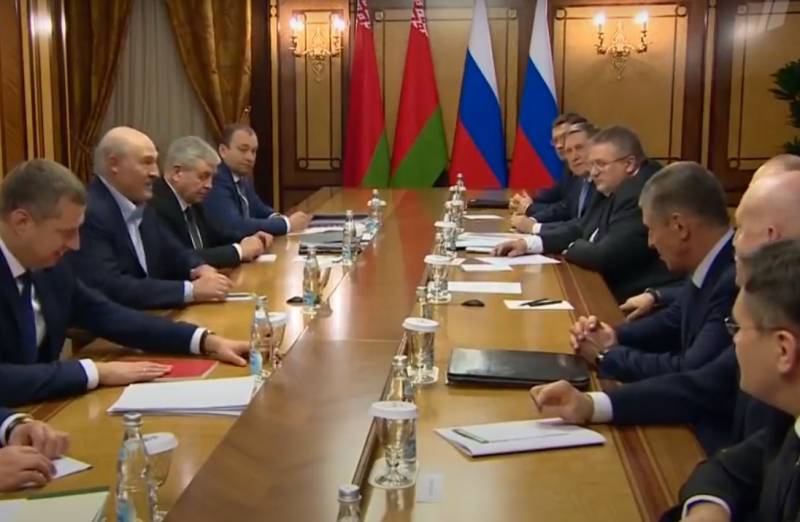 On the other hand, there is no reason for Moscow to “blame” politically and economically Lukashenko for Moscow. Moreover, Russian Prime Minister Mikhail Mishustin shortly before his sick leave even hinted to the Belarusian leadership: it was time, they say, to further develop the integration process within the framework of the union state.

Of course, Belarus is seriously dependent on Russia in economic terms, being both a consumer of Russian fuel and energy resources and a supplier to Russia of its agricultural and engineering products. But do not forget that Belarus still remains among those states in the post-Soviet space that have not taken an open course to the West.

Despite all the difficulties in relations with Moscow, Lukashenko perfectly understands that he is a stranger to the United States and Europe, so he is in no hurry to repeat the experience of other post-Soviet states. But if the “father” will leave the presidency, then with a very high probability the West will immediately try to put the situation in Belarus under the Ukrainian scenario with an attempt to take the Republic of Belarus under its total control.

Ctrl Enter
Noticed a mistake Highlight text and press. Ctrl + Enter
We are
Lukashenko gave a detailed interview to Russia Today journalistsAlexander Lukashenko is preparing for the “Belarusian autumn”
81 comment
Information
Dear reader, to leave comments on the publication, you must to register.