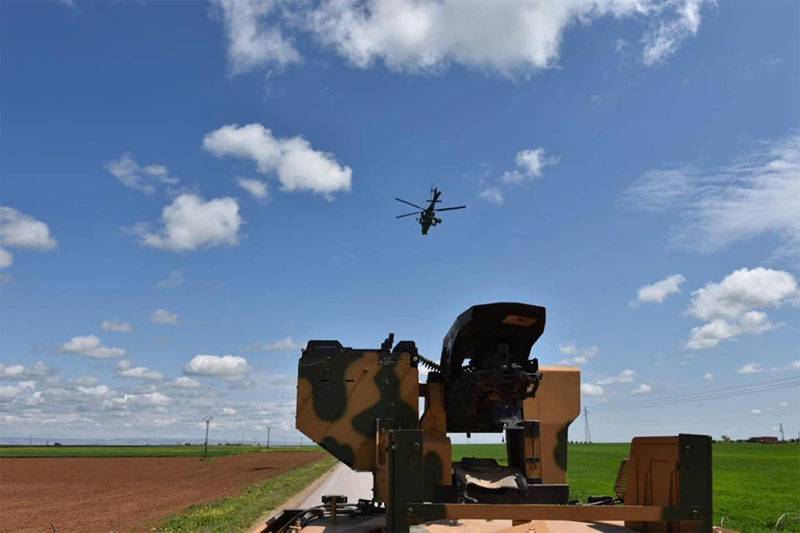 
The report of the Ministry of Defense of the country refers to the elimination of 4 terrorists. Recall that by terrorists in Syria and Iraq, Ankara means representatives of the armed wing of the Kurdistan Workers' Party.

It is reported that the "PKK terrorists" themselves attempted to infiltrate territory controlled by Turkish troops in the north of the Syrian Arab Republic. As a result, the Turkish special forces advanced towards the sabotage group, having received intelligence. An ambush was organized, and the Kurdish detachment was eventually liquidated. The total number of sabotage groups is not given.

It must be noted that the Turkish army has recently practically reduced to zero the attacks of armed PKK groups on its own territory. The formations of the Kurdistan Workers Party are moved farther from the Turkish border - deeper into Syrian territory. 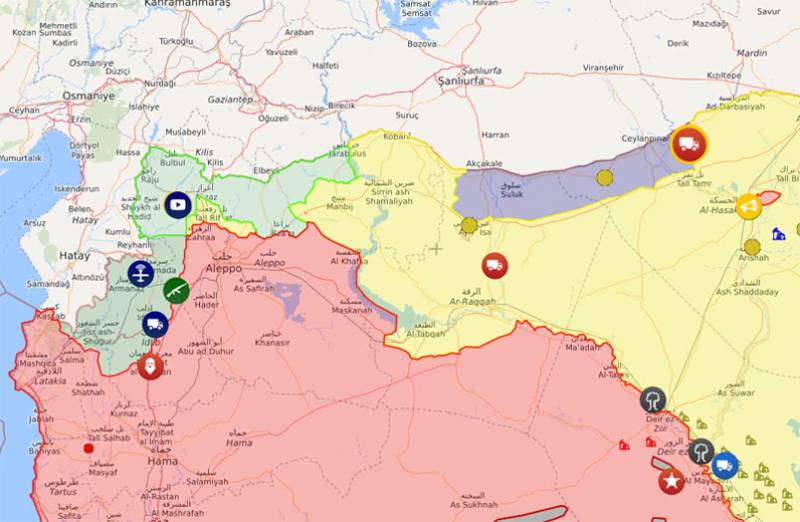 Also, the Russian military police patrolled in the north of Syria - east of the city of Ras al-Ain. This time there were no excesses associated with a "meeting" with the US military, recently quite often blocking the way for Russian troops.

Ctrl Enter
Noticed a mistake Highlight text and press. Ctrl + Enter
We are
Reports from the militia of New Russia for 27-28 September 2014 of the yearYuri Drozdov: Russia prepared the role of the sacrificial calf
16 comments
Information
Dear reader, to leave comments on the publication, you must to register.