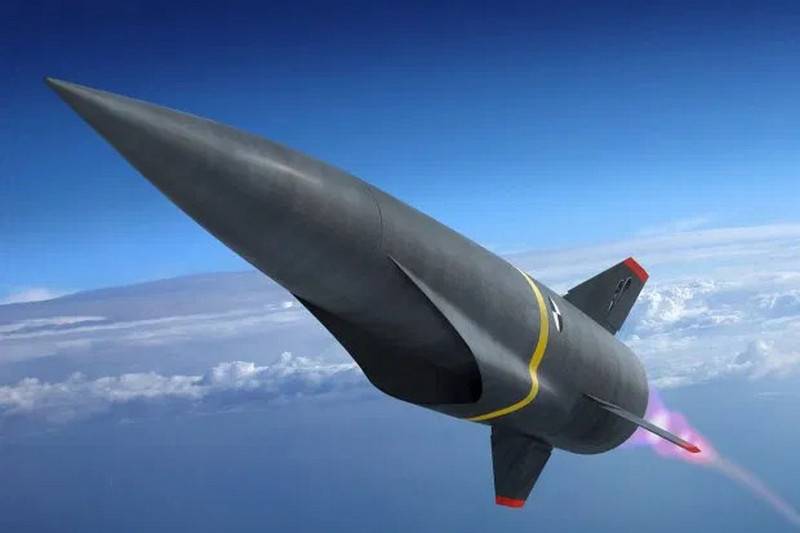 US Air Force intends to develop its own hypersonic weapon. According to Flightglobal, the Future Hypersonics Program involves the creation of a two-stage aviation hypersonic missiles.


According to the publication, the US Air Force is currently looking for companies that will create a hypersonic missile designed to launch from a fighter or bomber.

According to the requirements of the military, the rocket must be two-stage, while the first booster stage must be solid fuel. It is assumed that it will accelerate the rocket to a speed at which the hypersonic jet engine will turn on. It is planned that the rocket will be equipped with a conventional warhead. Among other requirements is the principle of open rocket architecture.

A preliminary design of the rocket should be submitted for protection in the fall of 2021.

Note that this is not the first project to create hypersonic weapons launched by the US Air Force. It was previously reported that the US Air Force, together with the Department of Defense Advanced Defense Research Agency (DARPA), is also working on the Hypersonic Air-breathing Weapon Concept (HAWC). It is assumed that the new hypersonic missile will be used by both B-1B and B-52 bombers, and fighters, including the F-35. The tender for the creation of a new ammunition involved Raytheon and Lockheed Martin. HAWC prototype testing is scheduled to take place before the end of 2020.