Underminer program: why does the US army "go underground" 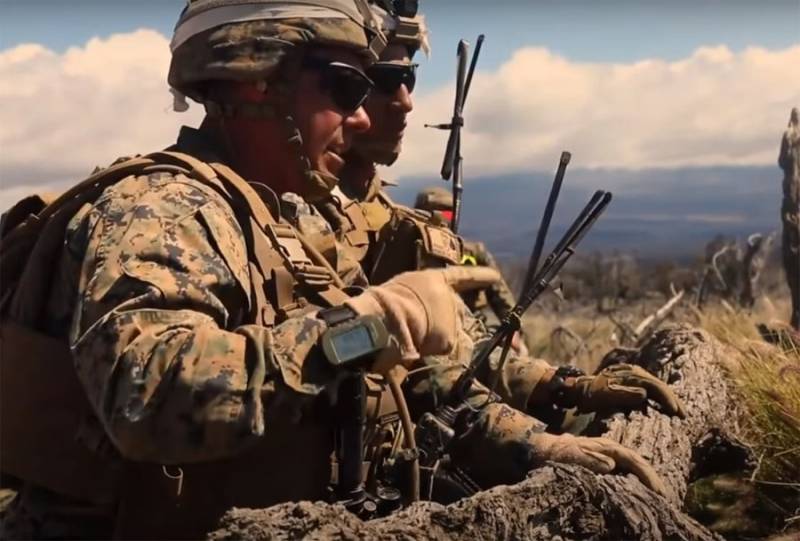 The United States is going to develop new technological solutions for the rapid construction of tactical tunnels. The importance of tunnel networks to replenish food supplies, weaponsThe ammunition is undeniable.


Three teams were selected to develop technology under the Underminer program. The total cost of the project is at least $ 11 million. The development is led by the United States Defense Advanced Research Projects Agency (DARPA). According to DAPRA experts, tactical tunnel networks would provide secure logistics for the supply of military units. The development is expected to increase drilling capabilities by 20 times.

Recall that tunnel networks are widely used by rebel groups. The Americans themselves first encountered the practice of using tunnels during the Vietnam War. Then the partisans of the National Liberation Front of South Vietnam (Viet Cong) actively used underground passages to communicate between their troops, their supplies, and intelligence operations. The US command in Vietnam even had to create special units to combat the Viet Cong rebels underground. The soldier of these units was nicknamed "tunnel rats."

Then tactical tunnels became widespread in the Middle East, primarily in Palestine and Syria. They are used by Hezbollah and Hamas in Palestine, the Islamic State banned in Russia - in Syria and Iraq. For a long time, the American army perfected the technologies for detecting and destroying tunnels, considering them in the general context of the development of counter-guerrilla operations. Now she herself decided in a certain way to "go underground."

Iran and North Korea are actively using tunnels for other purposes - to organize the uninterrupted supply of underground bunkers, in which, in the event of a large-scale armed conflict, senior officials will hide, command posts of the army and individual units, and management of industrial facilities.

Under the DAPRA plan, teams from the General Electric Research Center and Colorado School of Mines will be developing a complete solution for using Underminer technology. A third team from Sandia National Laboratories will investigate technology integration capabilities to identify existing constraints and technological issues.

Among the main areas are tunneling, borehole sounding and studying the specifics of the operation of tunnels. Underminer technology will combine advanced achievements in the field of horizontal drilling, trenchless drilling technologies, and will use the potential of robotics.

The main task is to create such solutions that would provide the possibility of prompt and constant access to underground tunnels. Apparently, those tunnels referred to by DAPRA will nevertheless be closer not to Iranian or North Korean tunnels, which are large-scale, capital structures, but to the tunnels used by the Viet Cong partisans. That is, these tunnels should be built as quickly as possible, in the field, to meet the needs of the army.

According to Dr. Andrew Nuss, who runs the Underminer program at the DARPA Tactical Technology Bureau, the ability to quickly go through the tactical tunnels will bring tangible benefits to the U.S. Army in complex operations involving the organization of operational supply of ammunition, rescue operations and other missions. Now DARPA is seriously considering that new technologies will provide a breakthrough in the development of the underground infrastructure system.

Ctrl Enter
Noticed a mistake Highlight text and press. Ctrl + Enter
We are
Pentagon CybermenMemo to mercenaries in Africa
41 comment
Information
Dear reader, to leave comments on the publication, you must to register.