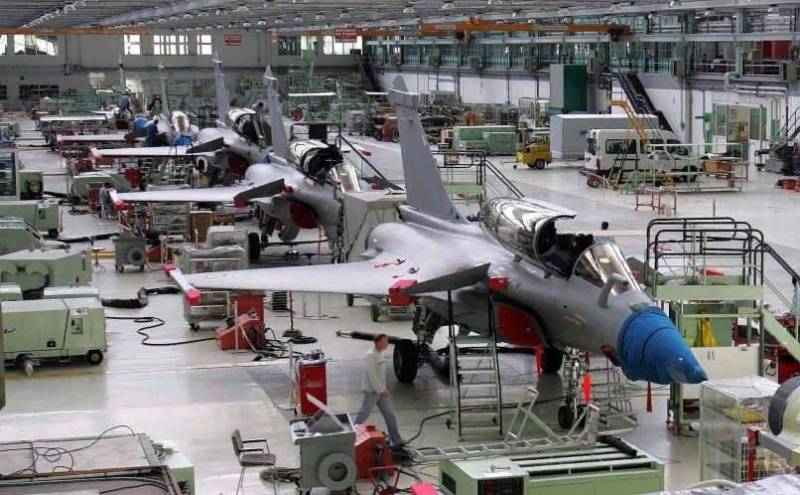 The Indian Ministry of Defense has issued a directive calling on all military-industrial enterprises to begin the process of phasing out of the quarantine regime. The directive says that enterprises are obliged to increase the production process and compensate for the losses in products that have been identified in the last couple of months.


The main military department of India in the person of its head Rajnat Singh gives the order:

It is necessary to study and implement a plan to compensate for working hours for at least 200 thousand employees of defense enterprises.
It is noted that each employee after quitting the quarantine regime will be required to work out the “lost time” - for this, his work week will be six days. Six-day period is likely to operate at defense enterprises at least until the fall. It is planned to return to the previous rhythm of work of the enterprise in India only after reaching the planned performance indicators of the state defense order (SDO).

Ministry of Defense of India:

Ctrl Enter
Noticed a mistake Highlight text and press. Ctrl + Enter
We are
Reports from the militia of New Russia for 27-28 September 2014 of the yearDecember 2010 years. Russian March. Senseless and merciless? Notes not a Russian person
13 comments
Information
Dear reader, to leave comments on the publication, you must to register.