Wheat as a new oil: there will be wars too 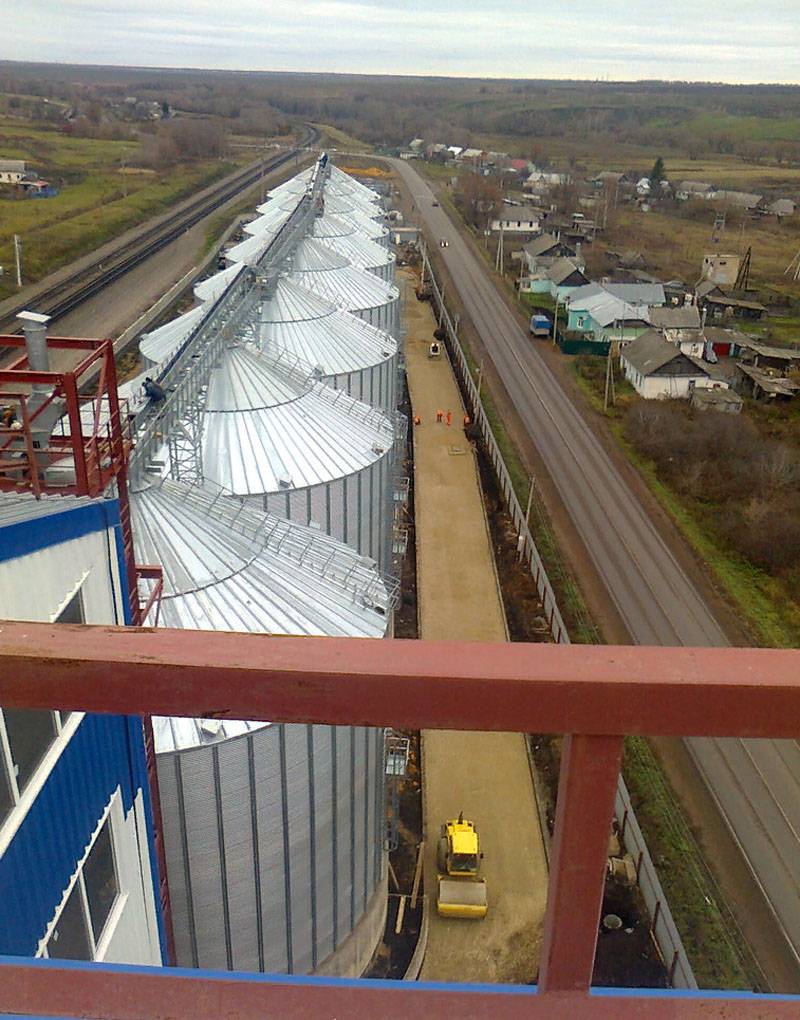 On April 28, information appeared that Russia had decided to suspend grain exports. This was done for the first time since 2010. Then the drought caused the stoppage, causing fears that a crop failure would lead to a shortage of grain in the country. There will be no export until at least July 1.

This time, the reason for the temporary refusal of export was the exhaustion of the established quota by Russian exporters. The marginal rate of grain export abroad for the second quarter of this year, that is, until June 30, was set at the end of March in the amount of 7 million tons. At the same time, the allowed volume was literally enough for several weeks, or even days.

True, not all of the volume has been physically taken out yet. About 3,3 million tons were exported abroad, and the rest of the grain was declared for export in May and June.

The Ministry of Agriculture hopes that restrictions will help ensure increased domestic demand and limit the rise in grain prices on the Russian market. In addition, there are concerns that this year the grain harvest in Russia will not be high due to weather conditions. The point is that this spring in the Krasnodar and Stavropol Territories, regions that give the country a large amount of grain, there was almost no rain. And the summer, according to weather forecasts, promises to be abnormally hot. 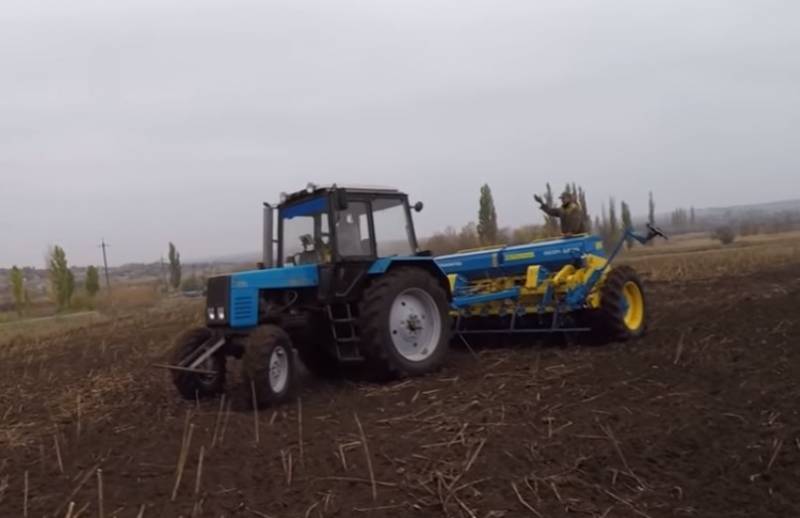 Despite the restrictions introduced at the moment, in the future, Russia does not intend to abandon the role of one of the world's leading grain exporters.

Food export was limited not only by Russia. Similar measures were also taken by India, China, Vietnam, Kyrgyzstan and some other countries.

When a grain export quota was introduced in March, the price of wheat reached 13 rubles per ton, overtaking the falling in price Russian Urals oil, the price of which had fallen to 300 thousand rubles at that time. Now the cost of a ton of wheat has reached 12,9 rubles.

In retail, cereal prices also increased by an average of about 5 percent. And this is understandable, the demand for them is high, because due to quarantine people stock up on inexpensive products that can be stored for a long time.

Although wheat has risen in price, it has almost no effect on the price of flour. This is explained by the fact that a certain increase in demand for it at wholesale and retail is offset by a drop in demand in the field of fast food and other catering.


Exporters of these products also paid attention to the ratio of wheat and oil price dynamics. In particular, at the end of March in Moscow a joint online conference was held on the topic “Wheat is more expensive than oil: How record prices for grain and fuel will affect the economy”. And its organizers were the Russian Grain Union and the National Association of Oil and Gas Services. An unexpected "meeting", is not it ...

At the conference, it was noted that the coronavirus pandemic was the cause of this price phenomenon. At the same time, there was a drop in oil demand and an increase in grain stocks in the event of a food crisis.

Undoubtedly, due to lower prices, Russia suffered significant financial losses. But there is an opinion that grain exports can compensate for these losses. Of course, profits in these two sectors are not yet comparable. If last year Russia received $ 121 billion from oil sales, then it sold grain for 25 billion.

Wheat is not worse than oil

It is possible that in the near future, not only in Russia but also in the world, food exports will become a higher priority industry than hydrocarbon exports.

The pandemic has shown that for any country, having grain reserves is more important than even fuel reserves. Oil is already really nowhere to go, because the demand for it is much lower than supply. And after quarantine, the development of "green" energy and resource-saving technologies can cause a decrease in demand for "black gold".

In addition, it should be understood that oil, unlike grain, is an irreplaceable resource. She is not getting bigger, and sooner or later it will end.

As for food, the demand for them will never disappear under any circumstances. In addition, despite wars and epidemics, the world's population continues to grow. This means that the demand for food is also constantly increasing.

The same thing is happening now in agriculture. For example, Egypt, using drip irrigation, genetics and other technologies, began to achieve potato yields so high that it began to export it, including to Russia. Although Egypt is not Belarus, as previously thought, it is impossible to grow potatoes in export volumes in principle.

Or, for example, Zimbabwe, where in a semi-desert area it was possible to double the yield of millet to 3,29 tons per hectare. For comparison, in Russia this indicator under the most favorable conditions did not exceed 1,7 tons per hectare. The reason for this is the use of drought tolerant varieties and consideration of landscape features.

By the way, Europe is providing great assistance to some African countries in the development of agriculture. And not because of the kindness of the soul, but out of selfish considerations. After all, the more satisfying Africa lives, the less the flow of refugees from there to the EU.

It is easy to see that competition in the global food market is becoming tougher, more and more players are entering it. And very soon, perhaps, we will observe here no less large-scale trade wars than those that have recently occurred on the hydrocarbon market. And, unfortunately, not only shopping. Indeed, wheat in such a format as new oil ...

Therefore, Russia should actively introduce new technologies in agriculture, until this profitable market is finally divided between other countries. The main thing is that these technologies do not undermine the quality of products for domestic consumption.

Ctrl Enter
Noticed a mistake Highlight text and press. Ctrl + Enter
We are
Situational analysis of the death of the MH17 flight (Malaysian Boeing 777), made on the basis of engineering analysis from 15.08.2014Results of the week. “In our cooperative, the board is always agreed”
160 comments
Information
Dear reader, to leave comments on the publication, you must to register.