NATO weak link: who and why is the ballast of a military bloc 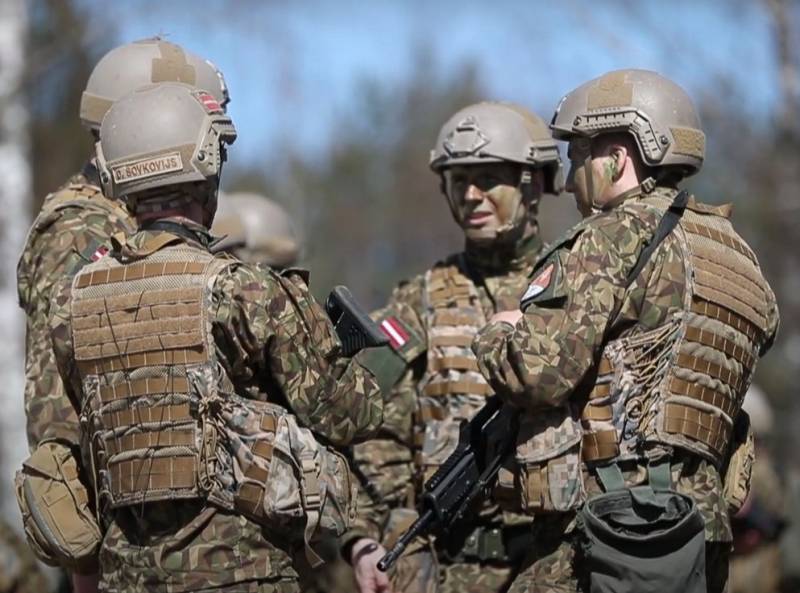 There are many countries in the structure of the North Atlantic Alliance that give it more trouble than real benefits. We can distinguish two groups of such countries and this is why.


In general, a situation is typical for modern Europe when some of the larger, richer and technologically advanced countries, in the name of a certain pan-European integration, are pulling other countries. This is happening in the European Union, this is happening in NATO. But the EU is still an economic and political structure, and NATO is a military-political bloc and the presence of a weak link in it only contributes to a reduction in its power and problems for stronger members.

We can distinguish two groups of countries participating in the North Atlantic Alliance, which can rightfully be called the weak link of NATO. The first group consists of two Slavic and Orthodox countries of the Balkan Peninsula. You guessed it, we are talking about Montenegro and Northern Macedonia. These countries are small and poor, with very limited financial and military capabilities.

For example, Northern Macedonia has an armed forces of only 8 thousand people, but their maintenance without external assistance is impossible. The Montenegrin armed forces are even smaller - just a little over 2 thousand people. What operational tasks can such armies solve? 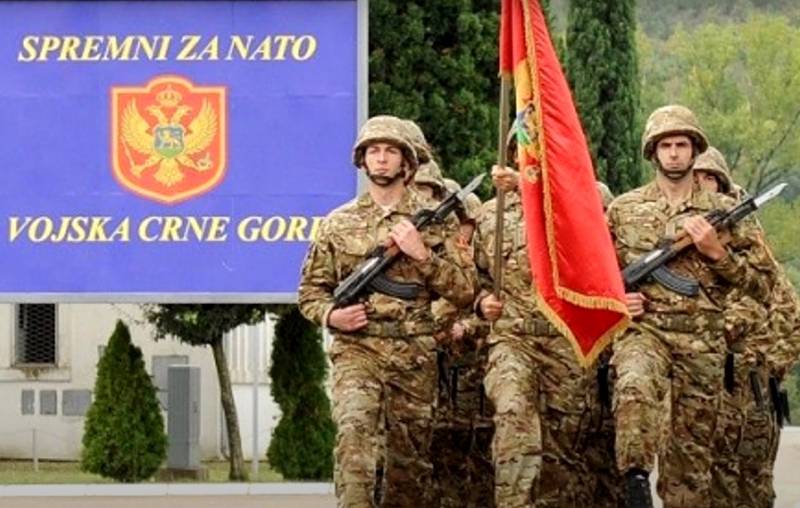 But in this case, not even this circumstance makes them a weak link. After all, Luxembourg or Belgium can also hardly be called militarily strong countries, but no one doubts their usefulness to the alliance. Here we see a different situation: Montenegro and Northern Macedonia have a Slavic population of Orthodox culture, which is generally positively inclined towards Russia and Russians.

No matter how the Montenegrin and Macedonian elites behave, the bulk of ordinary citizens in these countries sympathize with Russia. That was and will be, because culture itself is such, and Russia has made a very big contribution to their liberation from Ottoman oppression. In these countries there will always be very influential political forces of a pro-Russian sense.

The second group of countries that can be attributed to NATO's weakest link are the three “Baltic sisters” that we all love. Latvia, Estonia and Lithuania are very small states with tiny armies and military budgets. They can also pay their military expenses only thanks to subsidies from the USA and the European Union. To secure funding for their defense and security, the Baltic states are constantly forced to inflate the danger of the mythical Russian threat. But it is not this fact that makes the Baltic republics the second weak link. 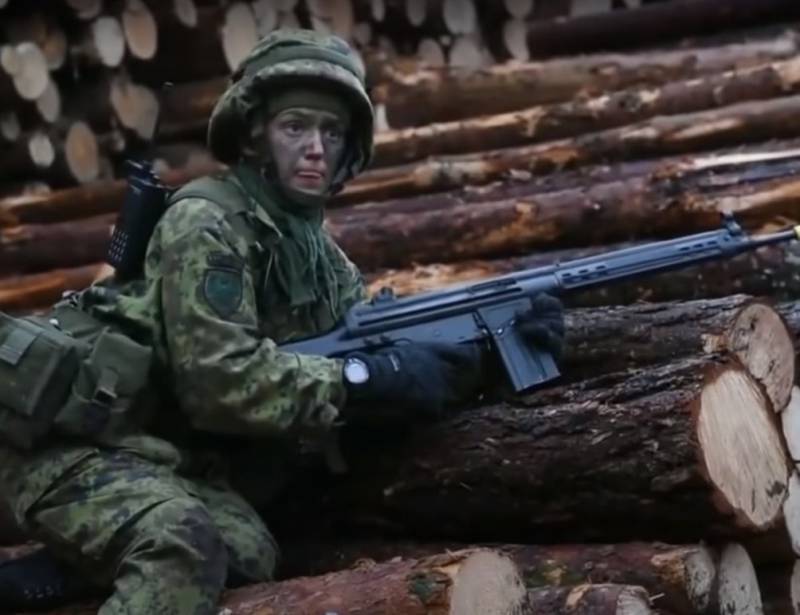 Latvia, Lithuania and Estonia are on the far periphery of NATO. It is not they who protect the eastern frontiers of the alliance, but the alliance is forced to hold consolidated battalions with the rotational principle of manning to protect them. A good soldier who needs extra soldiers to defend!

At the same time, the Baltic republics are also a constant source of image losses - they will either hold a parade of surviving SS men or arrange political discrimination on ethnic grounds. One system of discrimination of the Russian-speaking population in Latvia is worth it! In the framework of solidarity, the European Union and NATO have to constantly cover up the crazy tricks of the nationalist-minded Baltic elites.

Recall another important point. In the same Latvia, the Russian and Russian-speaking population is 30%, that is, a third of the country's population. A lot of Russians live in Estonia, in Lithuania. Is it worth it, for all the attitude that they meet on the part of the authorities and right-wing political parties in the Baltic republics, to expect loyalty from them in a critical situation? But 30% is not 3% or even 10%. This is a third of the population, every third resident of the country! Most Russians and Russian speakers sympathize with Russia, and if something happens that is most afraid of in Riga, Tallinn or Vilnius, it is clear who they will support.

Thus, the NATO bloc would not be amiss to change its strategy. Fighting for the number of members of the alliance, trying to drive all of Europe into it (and even Serbia is literally dragged there by force!), Only means worsening its quality, making NATO weaker and more divided. But it is their choice.

We are in Yandex Zen
Black future of Montenegro. Why does Podgorica rush to the West?
Montenegro took to the streets. The population against the country's entry into NATO
28 comments
Information
Dear reader, to leave comments on the publication, you must to register.