The destroyer Kidd became the second ship of the U.S. Navy with a massive infection COVID-19 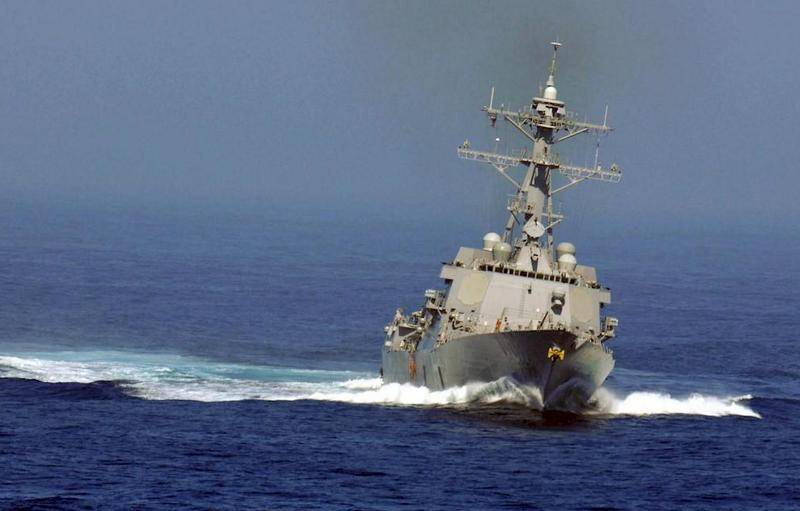 The situation with the outbreak of coronavirus on board the USS Kidd (DDG-100) missile destroyer of the US Navy has deteriorated significantly. The ship, which arrived at a naval base in San Diego on Tuesday, already recorded 64 infected. This is stated in a published statement by the US Navy.


The command officially announced that at the time the destroyer arrived in San Diego, 63% of the ship’s crew were checked for coronavirus. On Tuesday morning, the number of infected reached 64 people; on Saturday evening, 33 crew members were infected. In total, the ship's crew includes 380 people, including 32 officers.

To date, 63% of USS Kidd crew members (DDG 100), including all who have had symptoms and those they have been contacted, have been tested for coronavirus, 64 positive results have been identified

As previously reported, the destroyer participated in the anti-drug operation, which the US is conducting in the Caribbean and the eastern Pacific. According to a Pentagon spokesman, Jonathan Hoffman, the USS Kidd (DDG-100) was the second ship after the Theodore Roosevelt aircraft carrier, which had an outbreak of coronavirus during combat duty at sea.

Ctrl Enter
Noticed a mistake Highlight text and press. Ctrl + Enter
We are
Mass infection COVID-19 recorded on another ship of the U.S. Navy“Let's talk about science”: scientists have found out which metal coronavirus COVID-19 is “afraid” of surfaces
9 comments
Ad