Centennial Browning is still in the act: mores of Vietnamese service 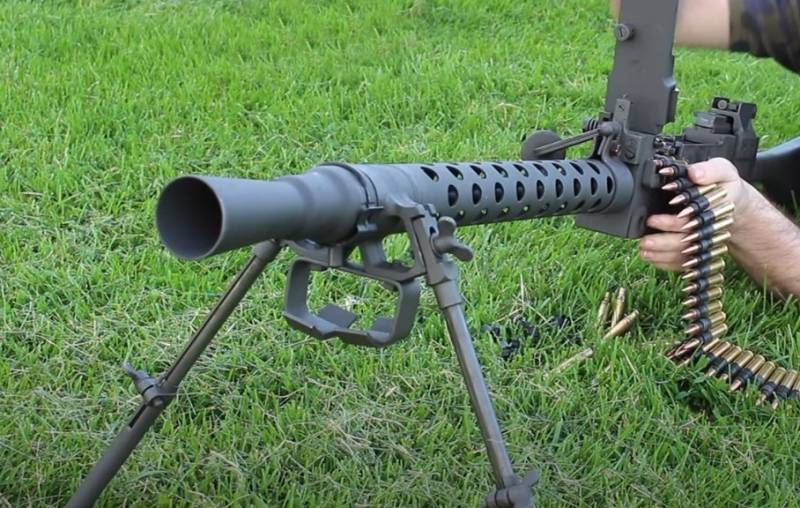 The Vietnamese army is not the first to demonstrate in action weaponwho managed to become a rarity. This time, in the 9th Military District, a Browning M1919 machine gun of caliber 30-06 was spotted.


During the American intervention of the 1970s, this product was supplied by the United States to soldiers of the southern regime. Now, a century after its birth, it continues to regularly serve.

M1919 was widely used throughout the 20th century, especially during the Second World War, Korean and Vietnam Wars. This machine gun was equipped with infantry units, motorized means, aircraft and anti-aircraft troops. M1919 is a modification of M1917, with air barrel cooling.

The advent of general-purpose machine guns in the 1950s pushed the M1919 to secondary roles, especially after the entry of the M60 into the US Army.

Among other antiquities, the M113 armored personnel carrier is still in business. However, their fleet has undergone significant changes compared to the original design: due to the lack of American spare parts and ammunition for the weapons installed on them, the remaining armored personnel carriers have machine guns, transmissions and other components originating from the USSR or other countries of the Eastern Bloc. 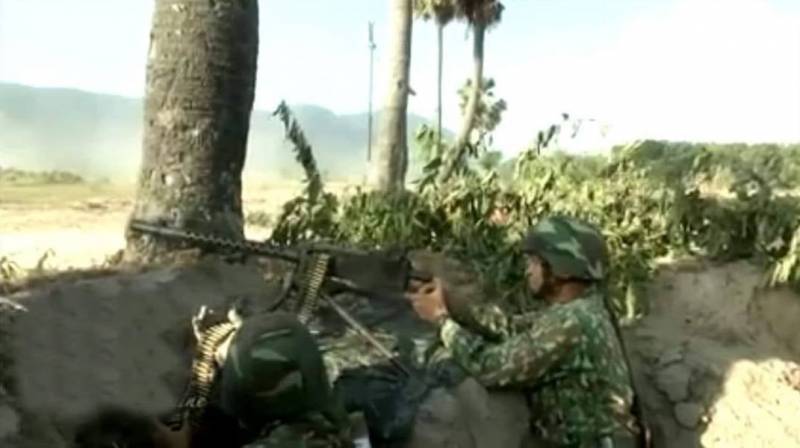 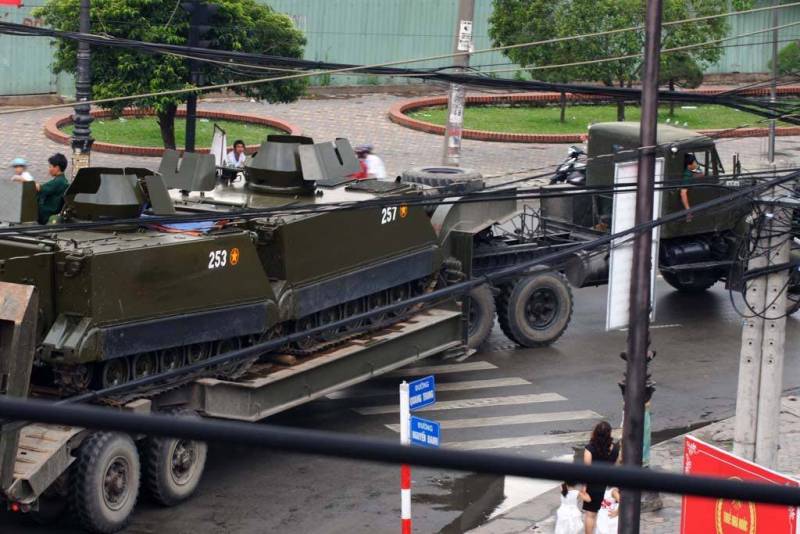 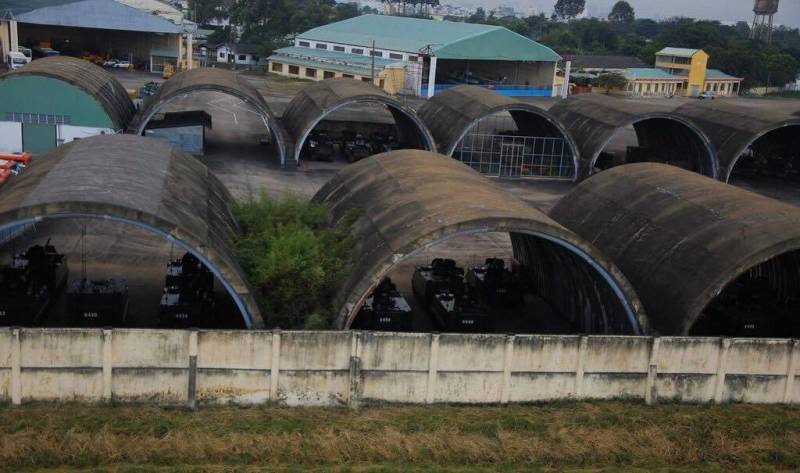 Ctrl Enter
Noticed a mistake Highlight text and press. Ctrl + Enter
We are
The weekly summary of 9-15 December about the military and social situation in the DNR and the LC from the military men "Mag"Reports from the militia of New Russia for 1 September 2014 of the year
23 comments
Information
Dear reader, to leave comments on the publication, you must to register.