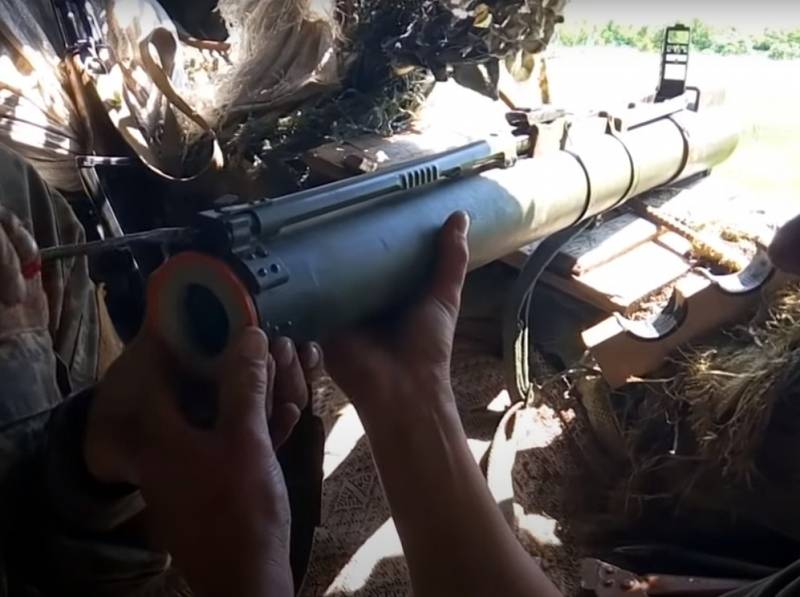 One of the potential participants of the Grot program for the supply of light anti-tank grenade launchers for the needs of the Polish Army has been announced. Recall that not just delivery is expected weapons, and the establishment of the process of its production in Poland.


The Bulgarian company Vazovsky Engineering Plant announced its desire to participate in the program. This is one of the oldest enterprises in Bulgaria, specializing in the production of artillery ammunition. At one time, the plant produced weapons for the needs of the Third Reich, and today it works for the needs of NATO.

Only now, "little brothers" began to serve completely different customers - from the security forces of Afghanistan and Iraq, which were created under the strict patronage of the United States, to the Syrian radical groups. At least, much is written about this in open sources. Now Bulgaria can act as a supplier of grenade launchers for the Polish Army. Compared with the jihadists of Syria, the Polish military is probably not the worst option. 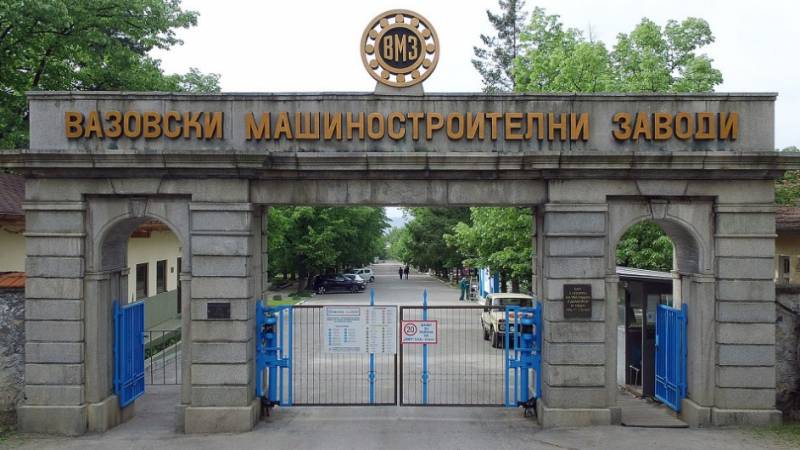 Modification of the RPG-22 BULSPIKE proposed under the Grot program has undergone a number of changes. It has become more ergonomic, combined with modern sighting devices. The weight of the grenade launcher is only 3,4 kg, together with the 72,5 mm PG-22 shell. The weight of the projectile is 1,5 kg. It takes off at an initial speed of 133 meters per second. At the same time, you can shoot at 350 meters, but you can use weapons inside the building. For 8-10 seconds, the grenade launcher can be put on alert. It is reusable, but the reboot does not need to be done in the military unit, but in an enterprise that has the appropriate license.

The upgraded version should be put into mass production in 2020. It is planned to equip a grenade launcher with an anti-tank warhead, increase the firing range to 500 meters, but the weight of the launcher itself will also increase. Although the line of 4 kg grenade launcher does not pass, which is very good.

The Bulgarian company signed a memorandum of cooperation with the Polish company Telesystem-Mesko, located in Lubichev, near the Polish capital of Warsaw. This company is known for its developments in the field of aiming and guidance systems. Thus, it is planned to completely “polonize” the production of Bulgarian grenade launchers for their subsequent delivery to the Polish Army.

Polish engineers plan to integrate Polish aiming systems with a Bulgarian grenade launcher, creating such a peculiar Polish-Bulgarian hybrid of weapons. The situation is greatly facilitated by the fact that Bulgaria and Poland are members of both NATO and the EU, that is, there are at least obstacles and restrictions between them for the development of defense cooperation.

In addition to the anti-tank grenade launcher, Bulgaria is ready to offer Polish enterprises cooperation in the field of creating laser-guided munitions and unmanned aerial vehicles, which is why the Grot program can be considered a kind of pilot project, the success of which will further depend on the cooperation of the Bulgarian and Polish military industries for the needs of the Polish Army.