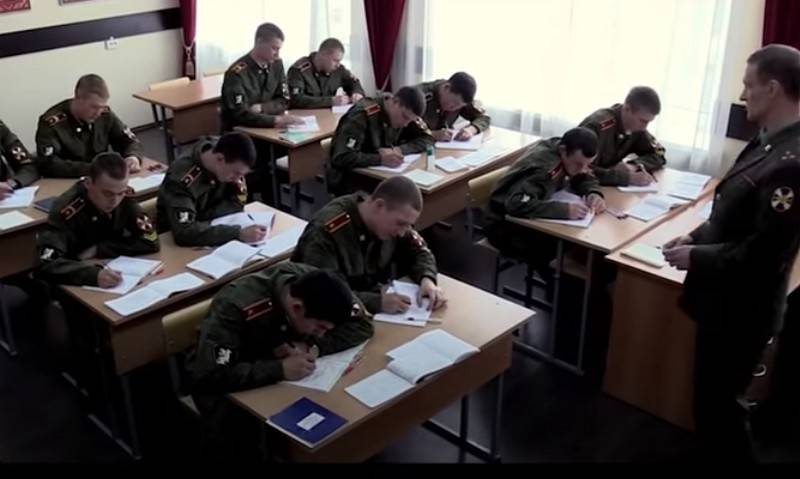 
Russian Defense Minister Sergei Shoigu decided on the early completion of the school year at educational institutions at all levels of the Ministry of Defense. Pupils of pre-university institutions (cadets, Suvorov, Nakhimov) complete the school year on April 30, after which they go to their places of residence. An exception will be made only for those who are in quarantine, they will go home after it ends.

It is noted that the early completion of the school year will not affect the curriculum, it was previously decided to cancel the spring break.

As for the higher military institutions of the Ministry of Defense, then classes in them will end in early May, the graduation of officers in all universities will also take place during May.

The training of cadets and students of higher military educational institutions of the Ministry of Defense of Russia by decision of the head of the military department of Army General Sergei Shoigu will be completed by May 5. Graduates from all military universities will be held in May
- it is spoken in the message of the Ministry of Defense.
Ctrl Enter
Noticed a mistake Highlight text and press. Ctrl + Enter
We are
Moscow Suvorov, Nakhimov and Cadets summed up the work in two yearsReports from the militia of New Russia for 27-28 September 2014 of the year
30 comments
Information
Dear reader, to leave comments on the publication, you must to register.