HSE Rector: In Russia, the rich will remain rich, the poor - poor 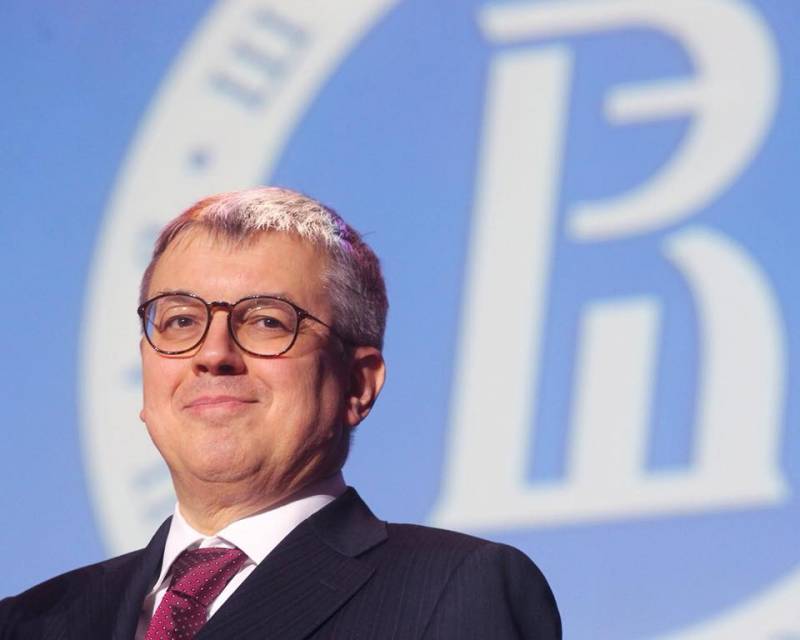 The network is discussing a statement made by the rector of the HSE (Higher School of Economics) Yaroslav Kuzminov.


In an interview with RBC, Kuzminov spoke about what the Russians expect against the backdrop of the onset of the economic crisis, which is associated with a pandemic.

President of Russia in an interview with news agency TASS urged not to compare the middle class in Russia and the West. According to the president, a middle class person in Russia is one who has an income of 17 thousand rubles (the same 1,5 minimum wage). And we have about 70% of such. Such statements then caused widespread public discussion.

Returning to the words of Yaroslav Kuzminov, he said that income in Russia will fall at all walks of life.

If the impoverished rich will still remain rich, and the poor will still be poor, then for the middle class, which is now taking the brunt of the burden, there are serious risks of falling into poverty.
Earlier, the HSE presented the unemployment forecast for 2020. This forecast indicates a possible record unemployment rate in the Russian Federation over the past few years - about 8 percent. And this is still the “most optimistic option.” In a pessimistic version, the unemployment rate will reach 9,5%, and by 2024 its indicators, as HSE experts predict, will not be able to reach the 2019 level.

We are in Yandex Zen
Yuri Drozdov: Russia prepared the role of the sacrificial calf
Russia is taken to the Golden Billion
159 comments
Information
Dear reader, to leave comments on the publication, you must to register.