One of the “claims” to the Kuril Islands: Japan’s forces on the northern borders 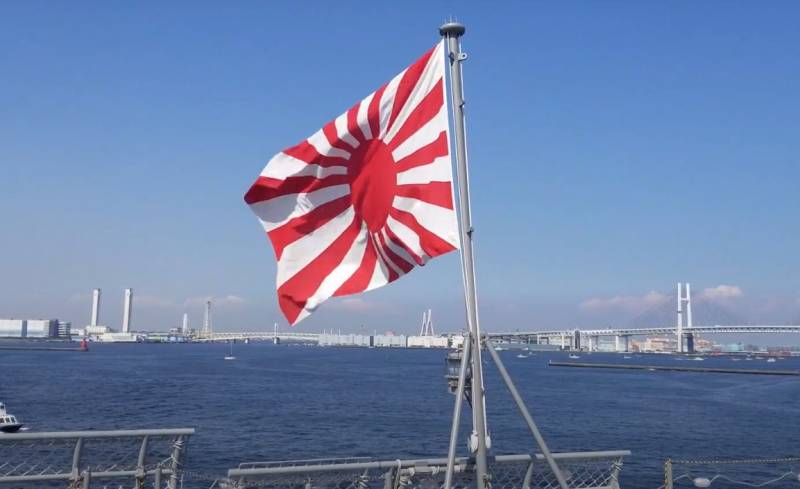 Given the unresolved territorial conflicts with Russia, Japan pays great attention to protecting its northern border. Indeed, in addition to China and the DPRK, Tokyo is also considering Russia as an important potential adversary.

Japan’s military budget is practically comparable to the Russian one, although Tokyo strongly emphasizes its “peacefulness” and even refers to the armed forces as self-defense forces. For 2020, the Japanese military budget amounted to $ 50 billion, while part of the money is planned to be spent on the creation of a special unit for operations in space, and another part - on the re-equipment of the largest destroyer Izumo in the Naval Self-Defense Forces into a light aircraft carrier.

As the borders of Japan with other countries pass by sea, the navy, which is officially called the Japanese Self-Defense Forces, has always played a special role in their defense. Now the number of its personnel is 50 thousand 800 people. In service are destroyer-helicopter-carrier destroyers, several types of destroyers, frigates, submarines of the Soryu and Oyashio types, other ships and boats, and marine aircraft aviation. All of them can be involved in the defense of the northern borders of the country. 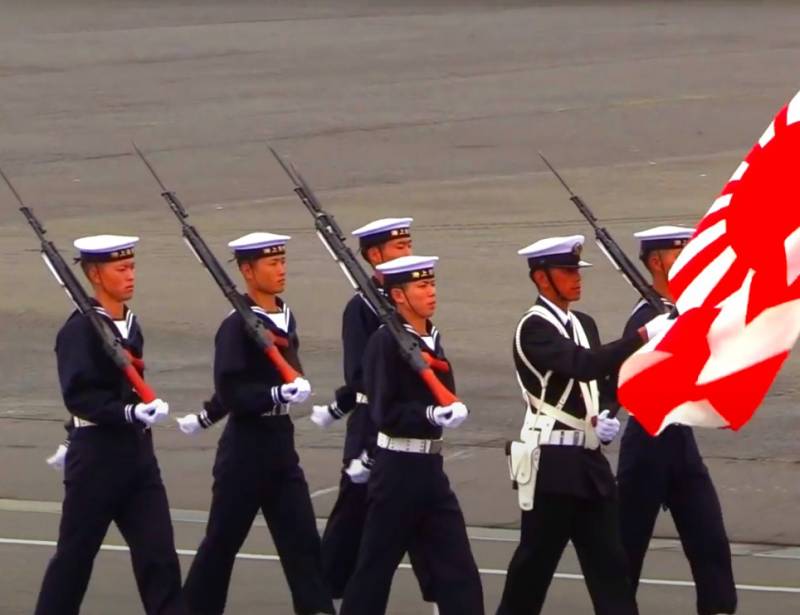 In 2017, the Japanese leadership began to create a new kind of troops as part of the Naval Self-Defense Forces - the Marine Corps. Earlier, the country had no marine corps as a shock combat branch. Now Japan is developing a new type of troops, preparing for some landing operations.

The next type of armed forces is the Self-Defense Air Force, which Tokyo also pays great attention to. The number of personnel of the Air Self-Defense Forces is also about 48 thousand people, at least 760 aircraft are in service. Now Japan is actively updating its combat aircraft fleet.

Japan’s land self-defense forces number 150. Moreover, 50 thousand of them are deployed on the northern island of Hokkaido, which is considered as the main springboard in the event of a confrontation with Russia. It has armored and infantry divisions, 2 infantry brigades, 1 artillery and 1 anti-aircraft missile brigades, an engineering brigade, a rear support brigade, a communications regiment, a military medical regiment, military intelligence battalions, electronic warfare forces, and an anti-airborne artillery division. 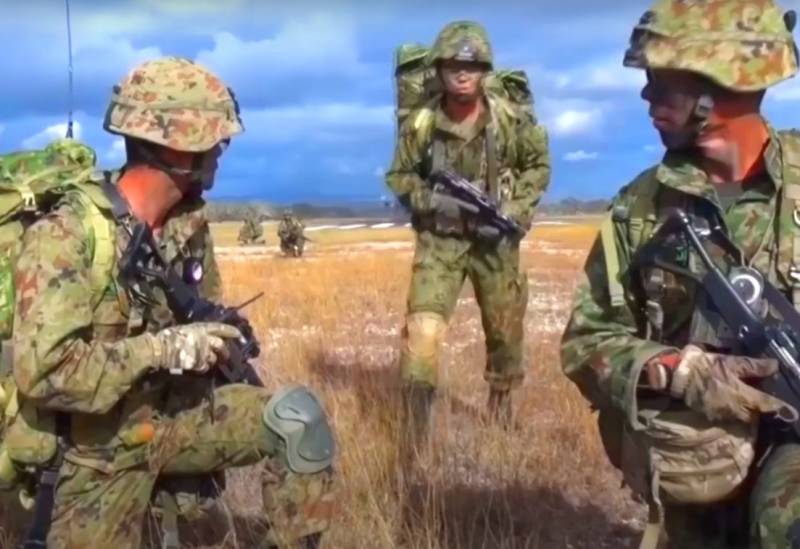 As you can see, very powerful forces are concentrated in Hokkaido, and the Japanese command pays special attention to the development of their landing potential. But where can the Japanese troops stationed in Hokkaido land? The answer to this question, I think, is understandable.

It is also worth noting that the American troops located in the country play a very important role in ensuring the security of the northern territories. It was fearing confrontation with Russia, China, and the DPRK that Japan still agrees with the US military presence. On the islands of Honshu and Hokkaido in northern Japan, there are three US Air Force military bases. The mere fact that nuclear can be used from these bases weapon, forces Russia to pay special attention to the organization of the air defense system of the Kuril Islands.

Japan’s declared desire to conclude a peace treaty with Russia correlates very poorly with the ongoing campaign in the Japanese media that it is time for the country to regain control of the "northern occupied territories", as the islands of Habomai, Iturup, Kunashir and Shikotan are called in Japan. For Japan, the question of the islands is of fundamental importance, claims to them remain, which Tokyo does not hide. But Russia is not going to sacrifice its territorial integrity. This clause is prescribed in the Constitution quite clearly. Therefore, our country, especially against the backdrop of Japanese military activity in the region, is forced to hold considerable forces in the Kuril Islands, able to cool down excessive fervor with its presence.

We are in Yandex Zen
Kuriles - an integral part of our homeland
Strangulation: the context, conduct and consequences of the American naval blockade of China
110 comments
Information
Dear reader, to leave comments on the publication, you must to register.