Alexander Sladkov about paratroopers in Chechnya: We called it a “picnic on the sidelines” 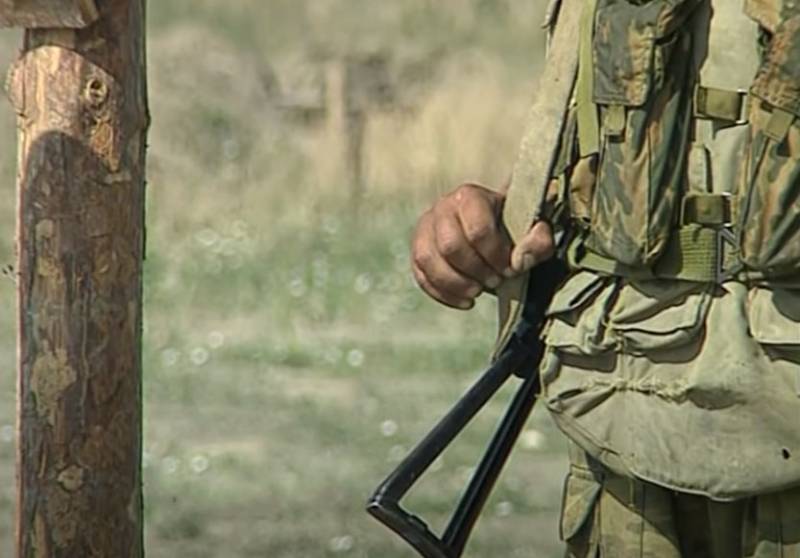 
In his video on the Sladkov + channel, war correspondent Alexander Sladkov presents archival materials and recent comments on them. The materials are devoted to staying in the North Caucasus and participating in the hostilities of the 56th Airborne Assault Regiment (56 dshp).

When the main forces of the militants were defeated by 2000-2001, and when they were already hunting field commanders, what was the 56th regiment doing?

We called it a "picnic on the sidelines." Early in the morning, helicopters “landed” on the landing sites, the paratroopers took their places in them according to the lists, and we flew out to the task. Suddenly they landed, blocking some village, then either the infantry (42nd division) or the internal troops were already replacing the paratroopers. And the paratroopers got into helicopters, returned to the camp and already continued to engage in preparation, life.
Full version of the video from Alexander Sladkov about the activities of 56 dshp in Chechnya:

We are in Yandex Zen
Wolf gate. December 1999 of the year - another black page in the history of the Chechen war
Martyr for Faith and Fatherland Yevgeny Rodionov
7 comments
Information
Dear reader, to leave comments on the publication, you must to register.