Mass infection COVID-19 recorded on another ship of the U.S. Navy 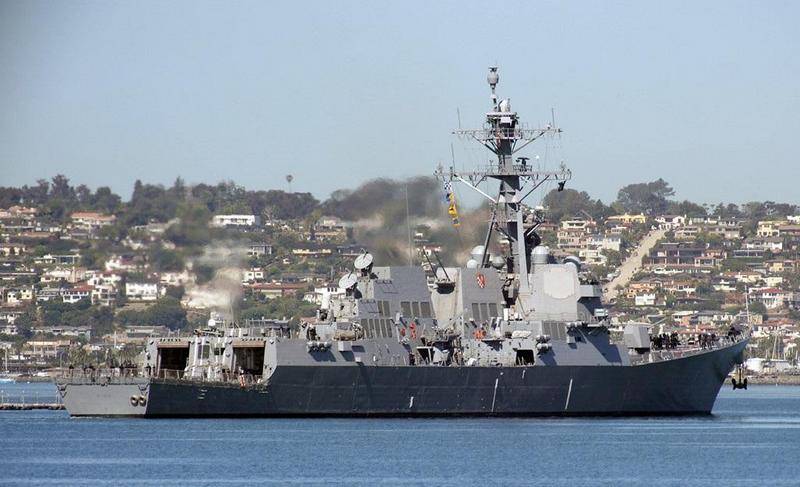 USS Kidd (DDG-100) missile destroyer could become the second ship of the composition fleeton which a massive coronavirus disease broke out. According to the press service of the US Navy, 33 people have already been identified on board the destroyer.


U.S. Navy command recalls USS Kidd destroyer base due to detection of coronavirus outbreaks on board. Last Friday, 18 infected crew members were recorded on the ship, and on Saturday evening their number increased to 33 people. In total, the crew of the ship includes 380 people, including 32 officers.

The destroyer was involved in an operation to combat the delivery of drugs from Central America, currently the ship is preparing to take on board a medical team, and then go to base to stand in quarantine. Part of the team will be removed from the ship and sent for treatment.

According to the Pentagon spokesman Jonathan Hoffman, the destroyer became the second ship after the aircraft carrier Theodore Roosevelt, the outbreak of the coronavirus which occurred during combat duty at sea. In total, to date, cases of coronavirus infection have been recorded on 26 warships of the US Navy, standing at the bases. In another 14 ships, cases of the disease were detected, but all infected were already cured.

Ctrl Enter
Noticed a mistake Highlight text and press. Ctrl + Enter
We are
San Marino takes second place in the world in the percentage of mortality from COVID-19“Let's talk about science”: scientists have found out which metal coronavirus COVID-19 is “afraid” of surfaces
52 comments
Ad