In Finland, they tried to justify the creation of concentration camps in Karelia during the war 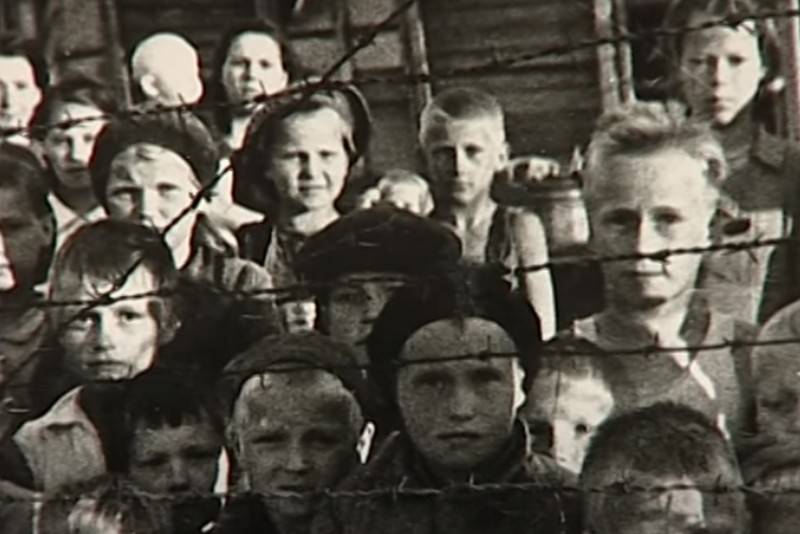 In Finland, they tried to justify the creation by the Finnish occupation authorities of concentration camps in Karelia during the Great Patriotic War. The newspaper Ilta-Sanomat came out with the appropriate material.


The publication published an interview with Finnish historian Antti Layne, who claims that Russia, which published declassified materials about Finnish concentration camps in Karelia, where the local population was destroyed, "is trying to rewrite history".

They want to make of the Finns fascists who fought on the side of Germany, and for this we need evidence, that is, the history is rewritten again
- he said.

In turn, the author of the publication, Pasi Yaakkonen, stated that the actions of the Finns in Karelia were very different from the actions of the "German invaders", since almost half of the population of Karelia had Finnish roots, which means "they were better treated than Russians." And the goal of creating "internment camps" was not the extermination of people, but the fear that "the Russians would create partisan detachments."

The fact is that out of 83 thousand inhabitants of East Karelia more than half, that is 41 thousand people, had Finnish roots. (...) Camps were created out of fear that the Russian population could start partisan activities and sabotage
- he writes.

In turn, the historian Leine adds that although the Finns divided the population of the occupied territories on a national basis, it "cannot be compared with the massacres of the population by the Nazis."

As follows from declassified documents, in all, in the territory of Karelia, occupied by the Finns during 1941-1944, several dozen camps were created, which contained about 50 thousand people, 90% of which had Slavic roots (Russians, Belarusians, Ukrainians).

On the fact of the massacre of the civilian population of Karelia by the Finnish invaders during the Great Patriotic War, the Investigative Committee of Russia opened a criminal case.
Ctrl Enter

We are in Yandex Zen
Reports from the militia of New Russia for 27-28 September 2014 of the year
Yuri Drozdov: Russia prepared the role of the sacrificial calf
126 comments
Information
Dear reader, to leave comments on the publication, you must to register.