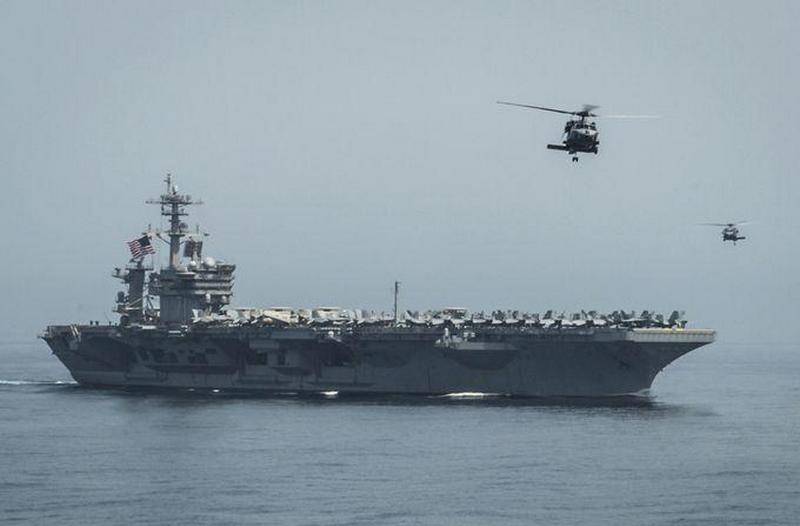 The number of seafarers infected with coronavirus on board the USS Theodore Roosevelt CVN-71 (Theodore Roosevelt) American nuclear carrier, following the results of testing 100% of the personnel, reached 840 people. This was reported by the press service of the US Navy.


According to the report, on April 23, the entire crew of the aircraft carrier was tested for coronavirus, 840 people tested positive, 4098 crew showed negative results. It is noted that four sailors were sent to the hospital, 88 have already been cured. The remaining infected people are most likely in quarantine.

Today, "Theodore Roosevelt" continues to be located at the naval base of the island of Guam. On board there is a part of the crew that supports the ship in a "combat state". According to official figures, 4234 crew members were removed from the aircraft carrier.

Ctrl Enter
Noticed a mistake Highlight text and press. Ctrl + Enter
We are
The number of infected sailors aboard Theodore Roosevelt reached 550The captain of the aircraft carrier Theodore Roosevelt requested emergency assistance
19 comments
Information
Dear reader, to leave comments on the publication, you must to register.