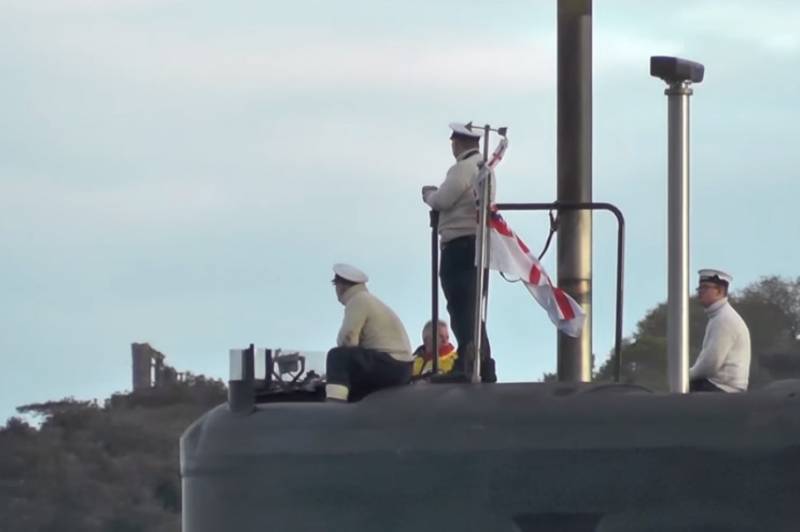 The British nuclear-powered captain HMS Trenchant is suspected of organizing an "anti-quarantine party." Prior to this Royal submarine fleet was in a long voyage, which lasted two months.


It is reported by the British newspaper Daily Mail.

Britain’s introduction of tough measures against the spread of coronavirus caught the crew of a nuclear submarine on a two-month campaign, during which the sailors were in the confined space of the submarine.

Returning from the campaign, the crew of the submarine had to immediately go to two-week quarantine. Instead, British sailors threw a fun barbecue party near their submarine, at the marina of Devonport Naval Base.

The event was attended by 150 crew members of the submarine. The party was a success.

As it turned out, the commander of the atomic submarine, instead of letting the sailors home, where they were supposed to be in isolation for two weeks, decided to raise morale with the help of a party upon returning from the campaign.

This became known to the command when the party participants filmed it on video and posted it on social networks.
Ctrl Enter
Noticed a mistake Highlight text and press. Ctrl + Enter
We are
Australia accuses China of false coronavirus dataUS Sixth Fleet Quarantines Two Weeks
63 comments
Ad