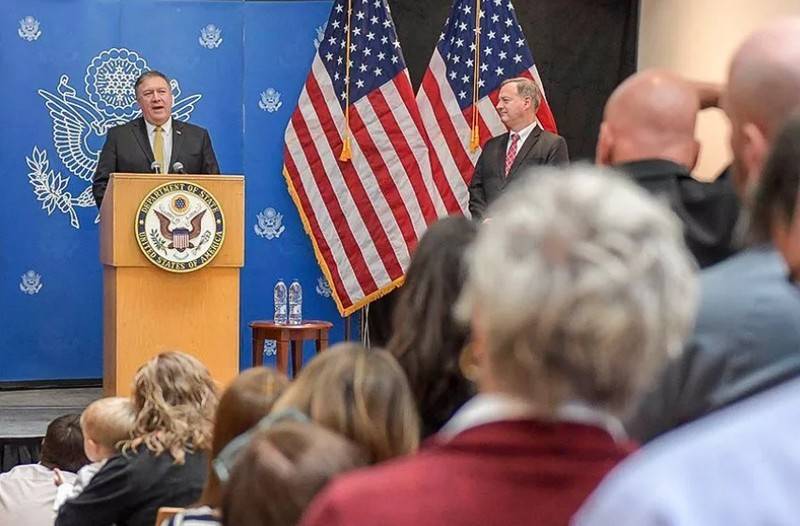 The United States does not have information about the artificial origin of the new type of coronavirus, there is no evidence so far. This was reported by Assistant Secretary of State Ellen McCarthy.


McCarthy, head of the US State Department’s Bureau of Intelligence and Research (INR), speaking at a briefing, said that INR did not find evidence of the artificial origin of coronavirus. According to her, the US State Department also does not have information about the whereabouts of the "zero patient" and where the spread of the disease came from.

At this stage, there is no evidence that it was genetically engineered or otherwise exposed.
- she said.

A similar statement was made by the head of the US State Department, Mike Pompeo, who on Fox News confirmed that the USA has no evidence of the artificial origin of coronavirus, as well as information about where it came from (coronavirus).

It is worth noting here that despite his statement, Pompeo again tried to shift the blame on the Chinese, stressing that "US attempts to establish the source of coronavirus stumbled on China's ban on visiting the laboratory in Wuhan", as well as "other places where it was possible to establish it."

As previously reported, Moscow also adheres to the version of the natural origin of coronavirus. At least, the Kremlin noted, while there is no evidence to the contrary.