The patrol ship "Ladny" of project 1135 returns to the fleet 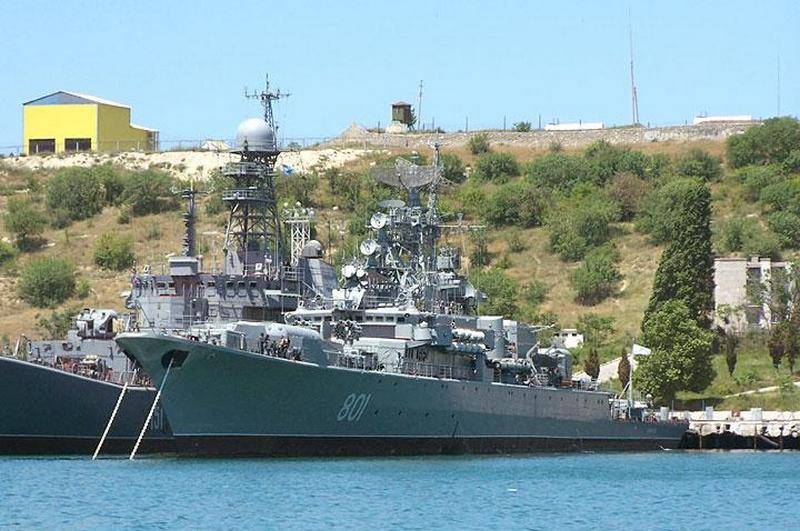 The composition of the Black Sea fleet one of the "veterans" is returning - the patrol ship of project 1135 (code "Petrel") "Okay". The ship will go to sea in mid-May. This was reported by Izvestia with reference to the Ministry of Defense.


According to the publication, the repair of the Ladny patrol ship, which lasted from 2016, is ending and by mid-May the ship should return to the 30th division of surface ships of the Black Sea Fleet.

It is reported that during the repair on the ship, the marching engines that have exhausted their life have been completely changed, the final adjustment of the main power plant is underway. The ship was restored full field readiness. Some changes to the hull design are also reported. There is no information on the replacement of weapons.

Back in 2016, it was announced that on the Ladny marching engines from the anti-submarine ship Kerch, which did not go to sea after the 2014 fire, would be installed. Completely new turbines were installed on the Kerch, purchased from Ukraine before the Maidan coup, and the ship itself suffered from a fire during the repair and a decision was made to write it off. At the same time, the Ladny turbines have fully exhausted their resources.

Ctrl Enter
Noticed a mistake Highlight text and press. Ctrl + Enter
We are
Turbines, mounted on the "Kerch", rearranged to "Ladny"Reports from the militia of New Russia for 27-28 September 2014 of the year
64 comments
Information
Dear reader, to leave comments on the publication, you must to register.